The Mesa Gardens apartment complex on E. 12th Street in Pueblo advertises air conditioning, but one tenant says she’s been living without it for months.

After several attempts to get management to fix the problem, Lynda Foss reached out to News 5 Investigates for help.

Pueblo had record high temperatures last month. While the average sat around 95 degrees, the city experienced temperatures at or above 100 degrees 9 days in June.

On the day Chief Investigative Reporter Eric Ross met with Foss, it was already 95 degrees outside at 1 p.m. and it didn’t feel much cooler inside Foss’ apartment. 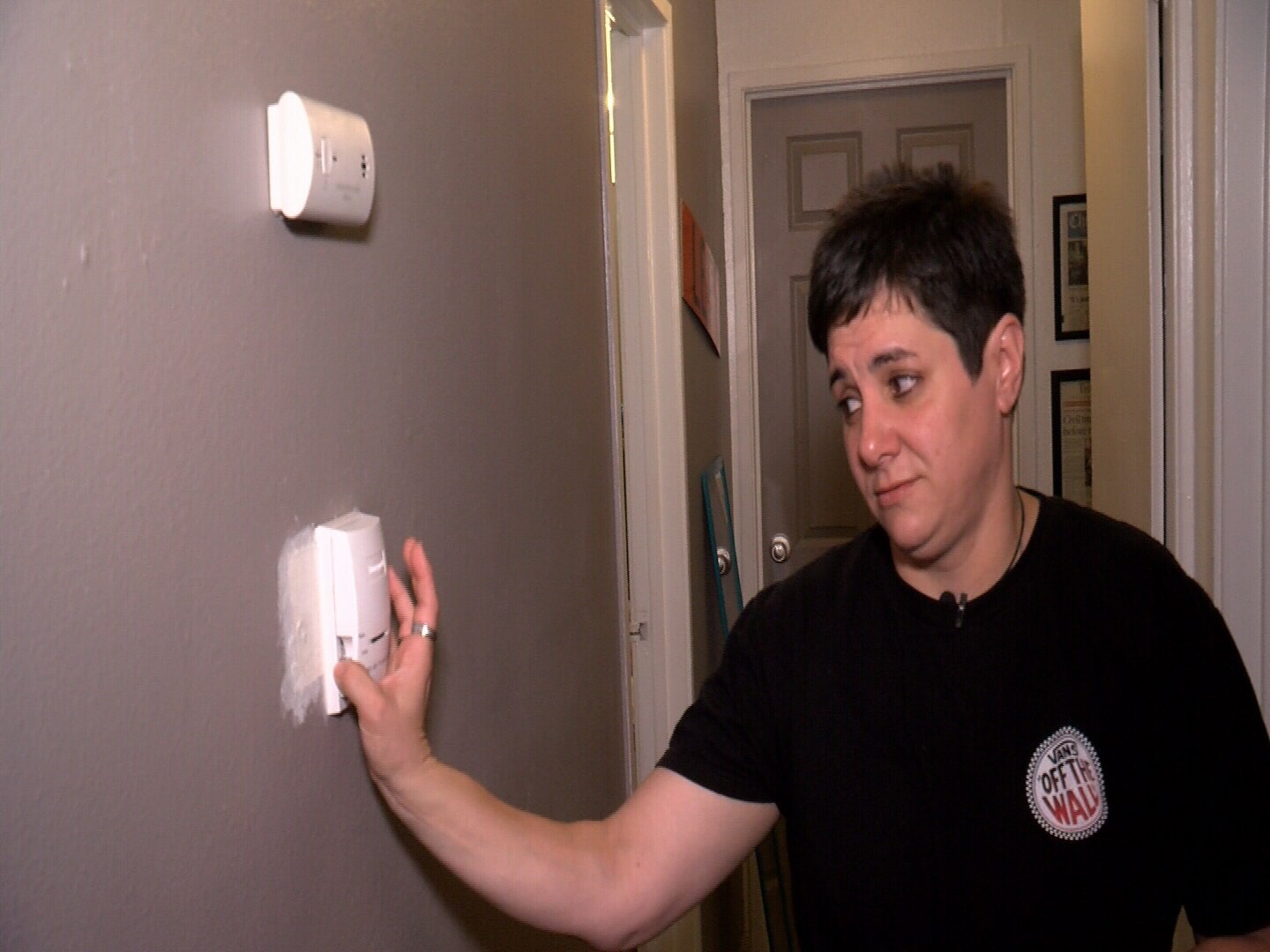 “Temperatures have reached about 85 degrees inside when I looked at the thermometer,” Foss said.

To try and stay cool, Foss has a portable A/C unit in her living room and fans throughout other parts of her apartment.

“My son has three fans in his room with no air circulation,” she said.

Foss says the portable A/C unit only cools down about half of her apartment. The other rooms with fans don’t do much beyond blow warm air.

“So this is actually on but it’s not doing anything but blowing air like a fan would,” Foss said as she switched the thermostat on her central A/C unit. “Calling the office and leaving messages weren’t working. I’ve called corporate at least 10 times since the beginning of May. I’ve gone down to the office pretty much every day, if not every other day to find a resolution. I was told that air conditioning is a luxury and that we don’t need to have air conditioning. I called code enforcement. I called the BBB and I have not heard back from the BBB.”

Two days after News 5 followed up with management via telephone, a worker showed up with a new A/C unit.

Unfortunately, after installing the unit, workers discovered a part in the furnace needed to be replaced as well.

News 5 Investigates gave the complex an additional week to fix the problem, but when it appeared like complex staff was dragging its feet, we reached out to code enforcement. 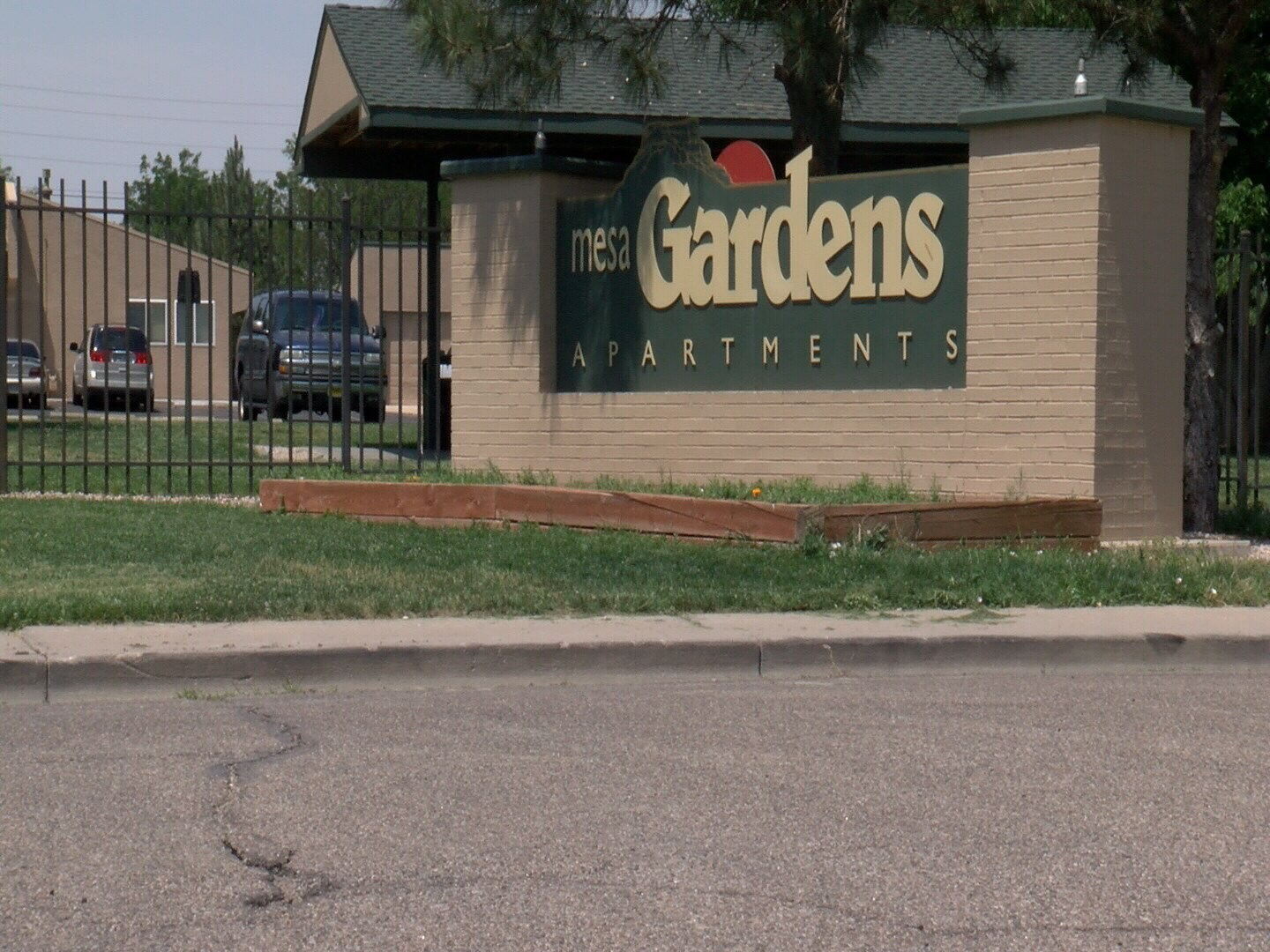 A code enforcement officer told News 5 that if an apartment complex offers air conditioning, the units must be functioning.

24 hours after Chief Investigative Reporter Eric Ross placed that call and a follow-up call to the property manager, the problem was fixed.

“Coming from bigger cities for me, I’m kind of just a little peon so I’m really excited that you did respond and people told me to contact you and they said that you would get a resolution,” Foss said. “It was my last resort.”

Always put your requests in writing and follow-up with emails and phone calls.

Under the warranty of habitability act, some tenants may withhold rent to make certain repairs that a landlord refuses to fix. However, you should consult with an attorney to better understand the exclusions and limitations.

If you believe a problem is a code violation, report it to your local regional building office and code enforcement officials via a written complaint.