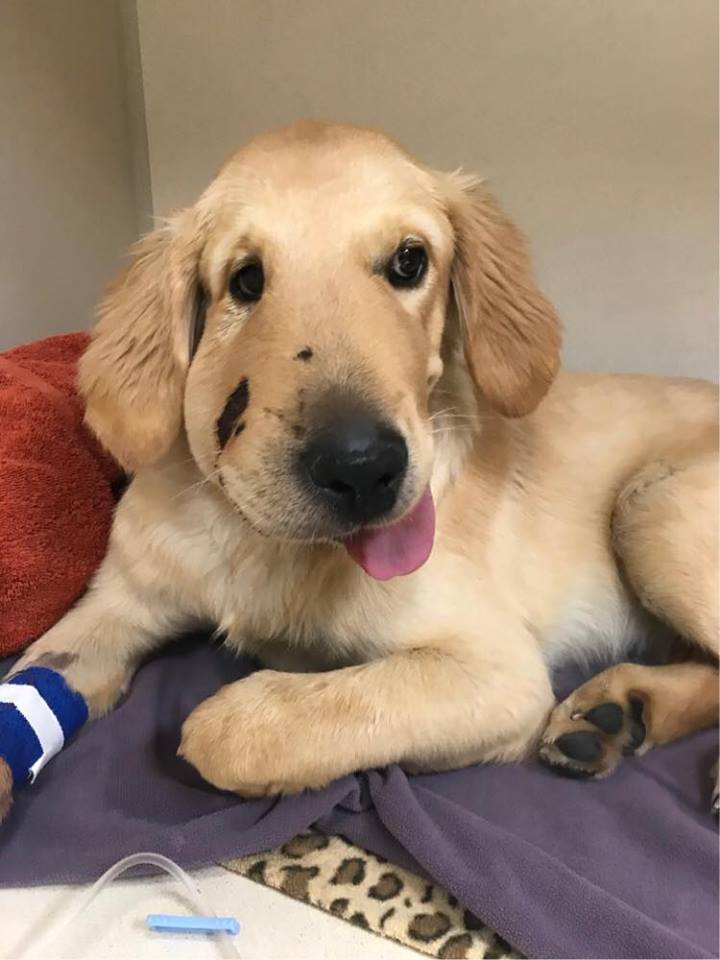 An Arizona woman was on a hike with her two dogs when a rattlesnake appeared before her, but before she could panic, her brave pup jumped in to save her.

Paula Godwin and her two dogs got up bright and early last Friday morning to hike near 7th Street Carefree Highway. But, their casual hike took an unexpected turn as they were walking down a hill. 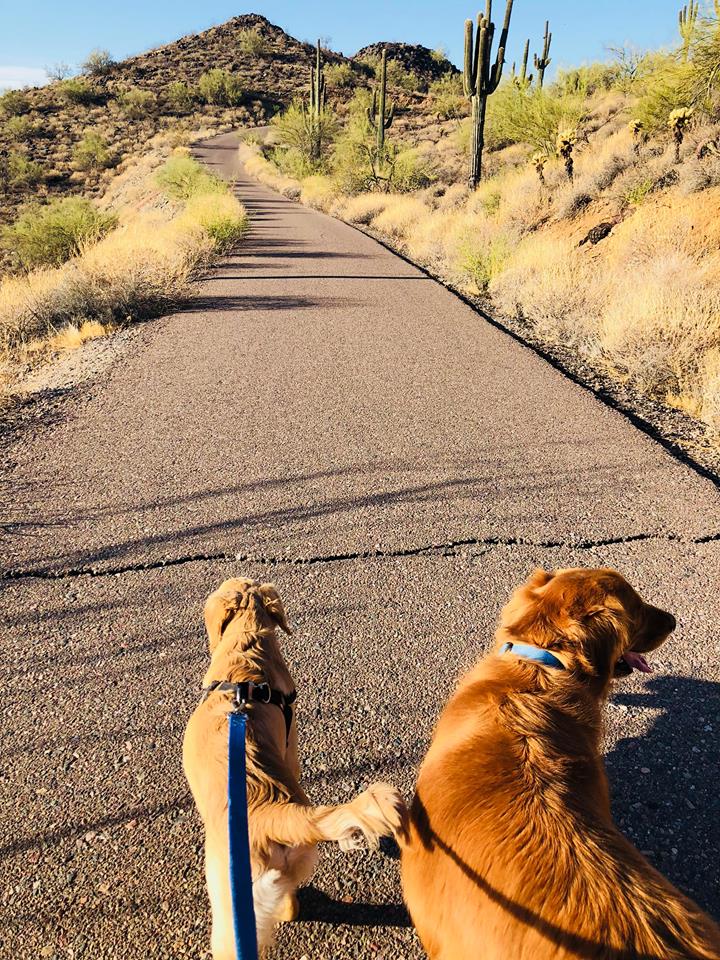 The snake was in front of her leg when her 6-month old puppy Todd jumped in front of the snake to save her. Todd unfortunately got bit, but is doing well and is healing just fine, Godwin wrote in an update on her Facebook page Sunday morning.

Godwin said she would’ve surely been bit if it hadn’t been for Todd’s heroic actions. What a brave boy!! 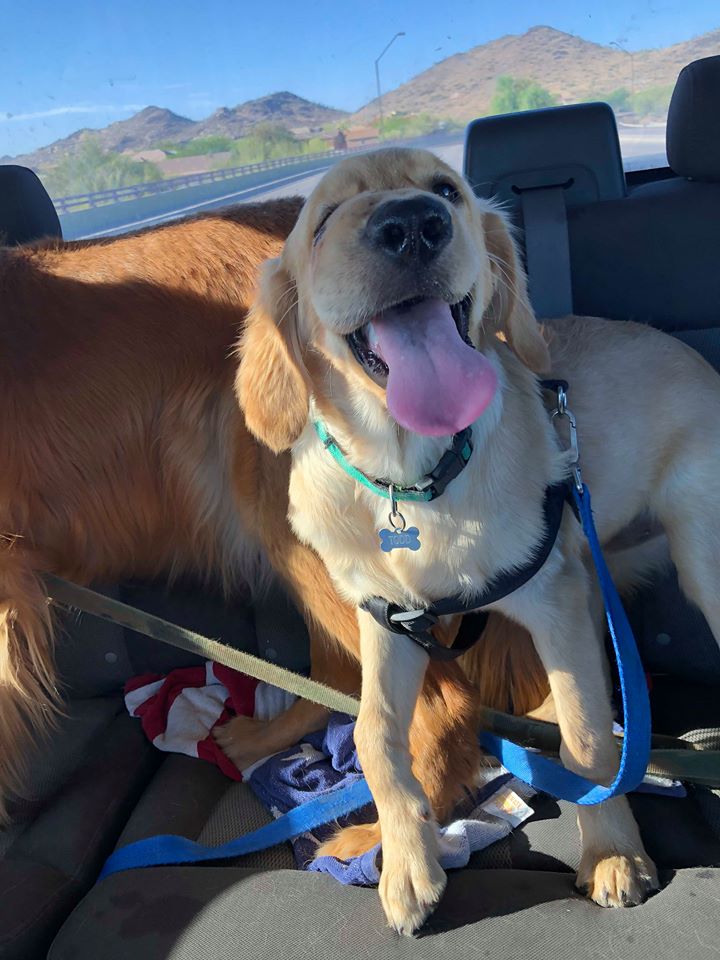 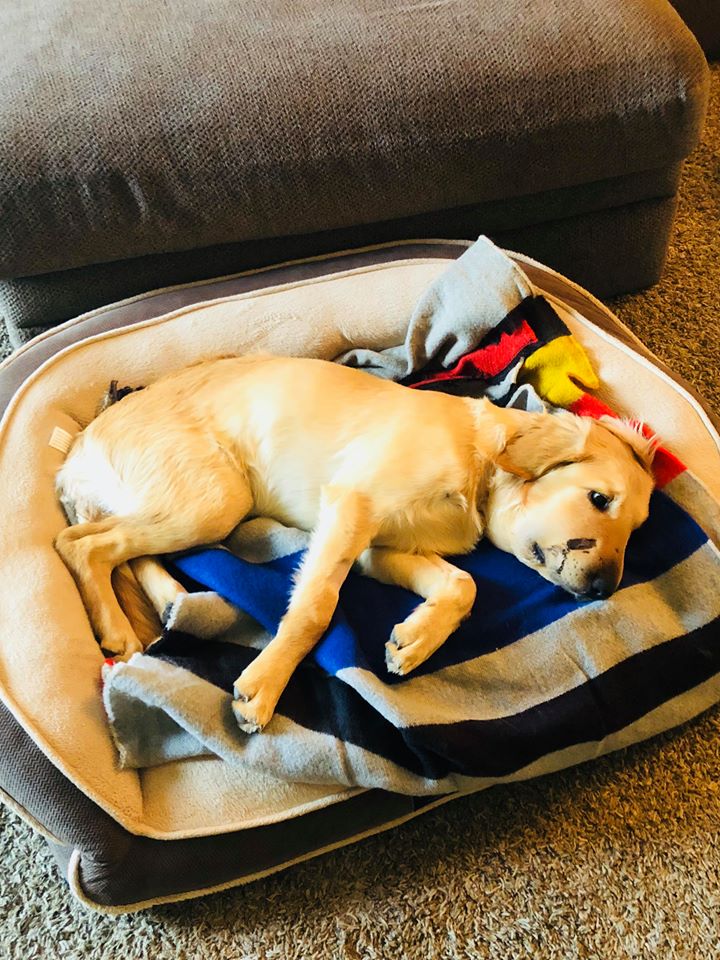 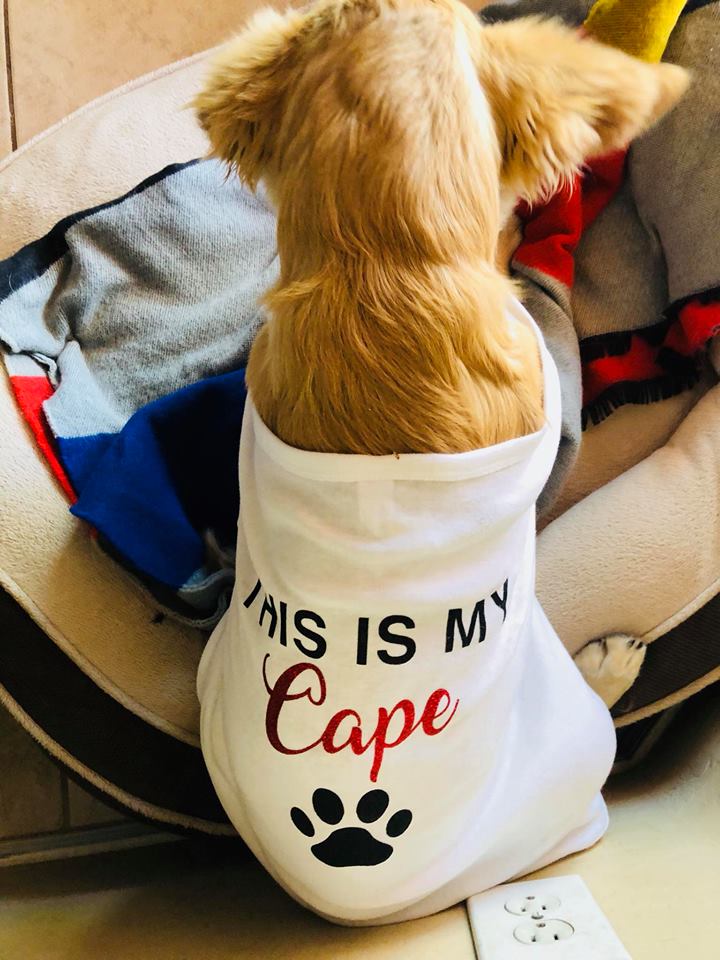