Police said the female was cooperative and identified herself, but the male took off running.

The man ran into the train yards and jumped onto a moving train in an attempt to evade the pursuing officers.

The officers were able to keep the train in sight by pursuing on foot and saw the man jump off the train and hop a fence.

Additional officers responded and surrounded the area. Not long after surrounding the area, officers were able to locate the man and took him into custody.

Police said the man provided several false identities before he was able to be identified.

Pueblo P.D. said the man, who they have not publicly identified, is wanted on a full-extradition felony warrant out of another state and was booked into jail. 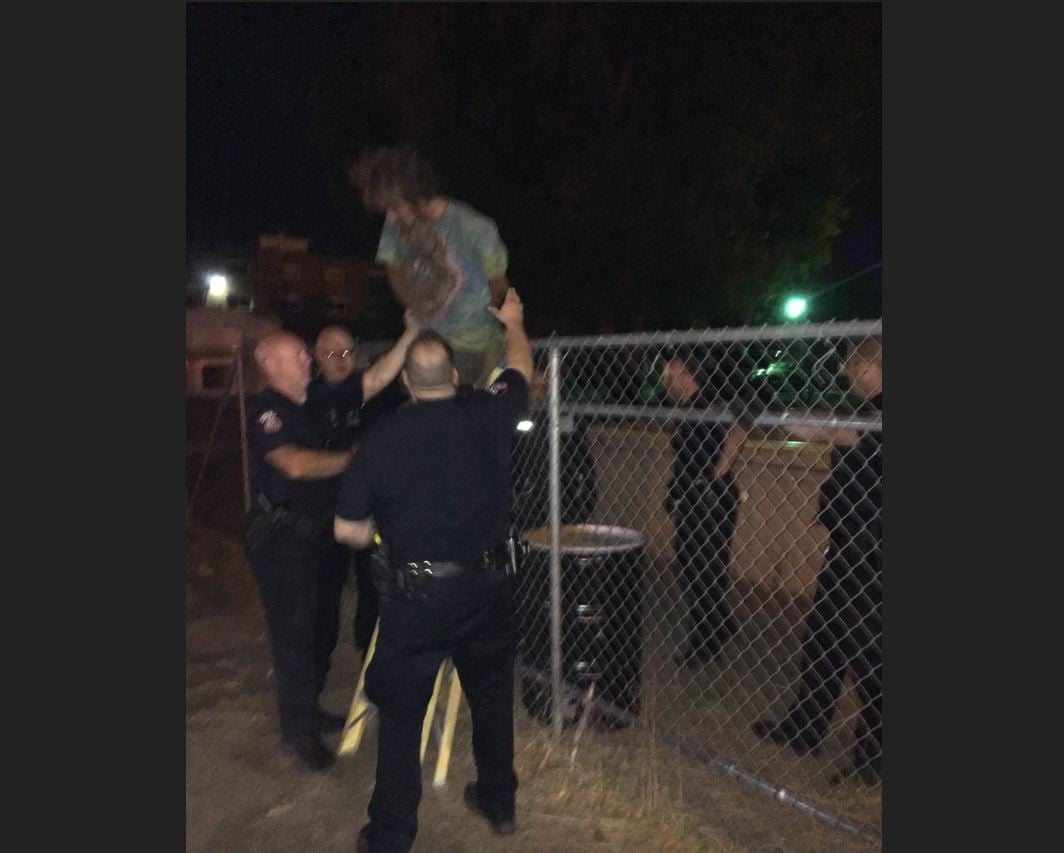