Newspaper shooting suspect lost US contracting job due to ‘suitability’ 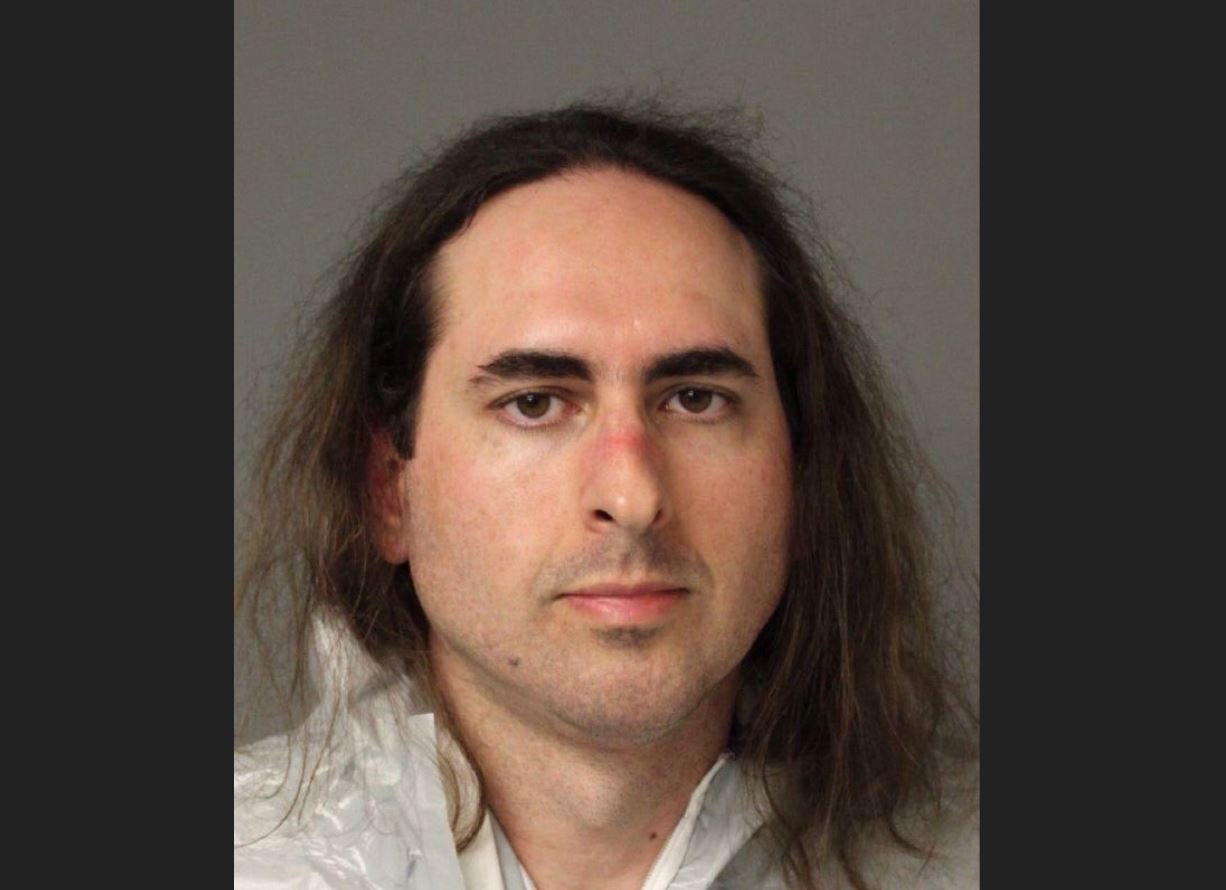 ANNAPOLIS, Md. (AP) – The Latest on the Annapolis newspaper shooting (all times local):

Court records show a man charged with killing five people at a Maryland newspaper was fired from a government IT contractor because of concerns about his "suitability."

Jarrod Ramos is charged with murder after police say he opened fire Thursday at Capital Gazette offices in Annapolis.

In a letter to the company’s president filed in court records, Ramos said the U.S. Bureau of Labor Statistics requested he be removed from his job.

Ramos wrote he was only told there was a "suitability" concern.  A panel of judges wrote that the prime contractor "demanded" Ramos be fired for unspecified reasons.

EIS officials did not respond immediately Saturday to a request for comment.

A U.S. Labor Department spokesman said Ramos worked on IT contracts for the labor statistics bureau from 2007 to 2014.

New England Patriots coach Bill Belichick is expressing sympathy for the families and friends of those killed at the office of The Capital, which he calls his "hometown newspaper."

Though born in Tennessee, Belichick was raised in Annapolis. His father was an assistant football coach at the U.S. Naval Academy. Belichick graduated from Annapolis High School in 1970.

In a tweet, Belichick says: "For my entire life, The Capital has been my hometown newspaper. My family and I have enjoyed special relationships with many great people who have worked for the newspaper. My heart goes out to the victims, their families and the entire Annapolis community for this terrible and senseless tragedy."

The historic state capital of Annapolis is draped in grief from the attack at the local newspaper that killed the journalists who chronicled soccer games, art exhibits and the fabric of small-city life.

Mary Adams owns The Annapolis Bookstore and knew two of the five people killed. She said Saturday that the tragedy "feels so personal." She says a sign outside her store sums up the depth of grief. It reads: "There are no words."

Annapolis is a quaint waterside town of about 40,000. With its weekly sailboat races and picturesque downtown, residents were settling into the rhythms of summer when the shooting shattered the town’s usual tranquility.

Caitlin Walls works in an interior design shop. She says it’s sad to see such violence "in places that you thought were the safer places."

Those who gathered Friday night remembered the employees of The Capital newspaper as a crucial piece of their tight-knit community.

David Marsters worked at the newspaper from 2008 to 2016 and said the outpouring of grief is a testament to the special bond the newspaper has with its readers.

Jarrod W. Ramos has been charged with five counts of first-degree murder in one of the deadliest attacks on journalists in U.S. history.