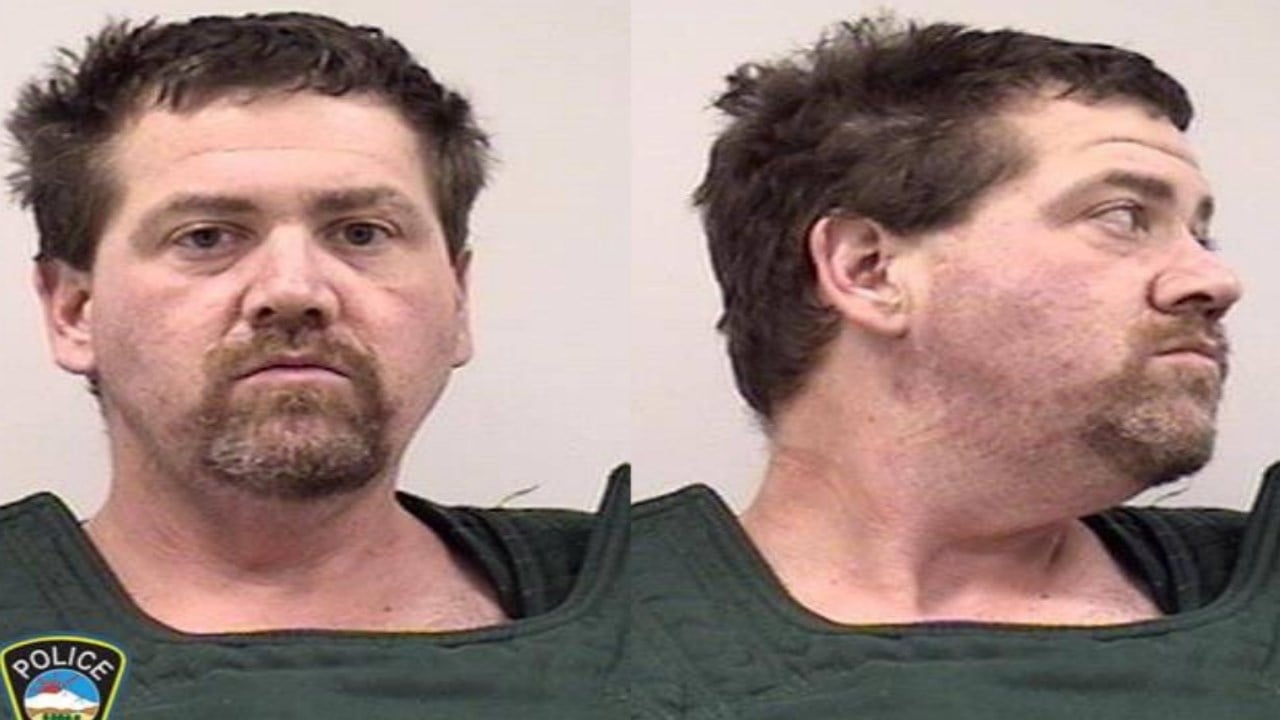 The suspect involved in the hostage situation Thursday in Colorado Springs has been identified and charged.

According to CSPD, 39-year-old Benjamin Joseph Ortega was arrested in connection with the hostage situation that happened Thursday at 307 Maplewood Drive.

Ortega has been charged with two counts of Menacing and two counts of false imprisonment, both class five felonies. His bond has been set at $100,000.

The situation started just before 1:45 p.m., when police said they were responding to a "critical hostage situation" in a neighborhood near the intersection of N. Nevada Avenue and Austin Bluffs Parkway.

Ortega handed over a 3-year-old child to police around 3:45 p.m. and he was taken into custody about 25 minutes later.

[youtube https://www.youtube.com/watch?v=81127S-QGKg?rel=0&showinfo=0]
Copyright 2021 Scripps Media, Inc. All rights reserved. This material may not be published, broadcast, rewritten, or redistributed.