Around 3:00 a.m. Friday morning, 20-year-old Faith Hughes arrived at a local hospital in Pueblo with her 23-month-old son.

The child was unresponsive and had obvious, severe injuries.

According to Police, Hughes reported that she and her son were walking on the east side of Pueblo when they were randomly assaulted by unknown individuals. This report was later determined to be false.

The father of the child, 21-year-old Skylar Chapman, had transported Hughes and the child to the hospital and then left. Chapman was later located at his residence by Pueblo P.D. officers.

Both Chapman and Hughes were interviewed.

Pueblo P.D. said their investigation revealed that the child had been physically abused by both of his parents. Chapman and Hughes were arrested for Child Abuse Resulting in Serious Bodily Injury and booked into the Pueblo County Detention Center.

According to Pueblo P.D., the child was bruised throughout his entire body and had multiple brain bleeds. He was flown to Denver Children’s Hospital in critical and seriously unstable condition. His status beyond that is unknown at this time. 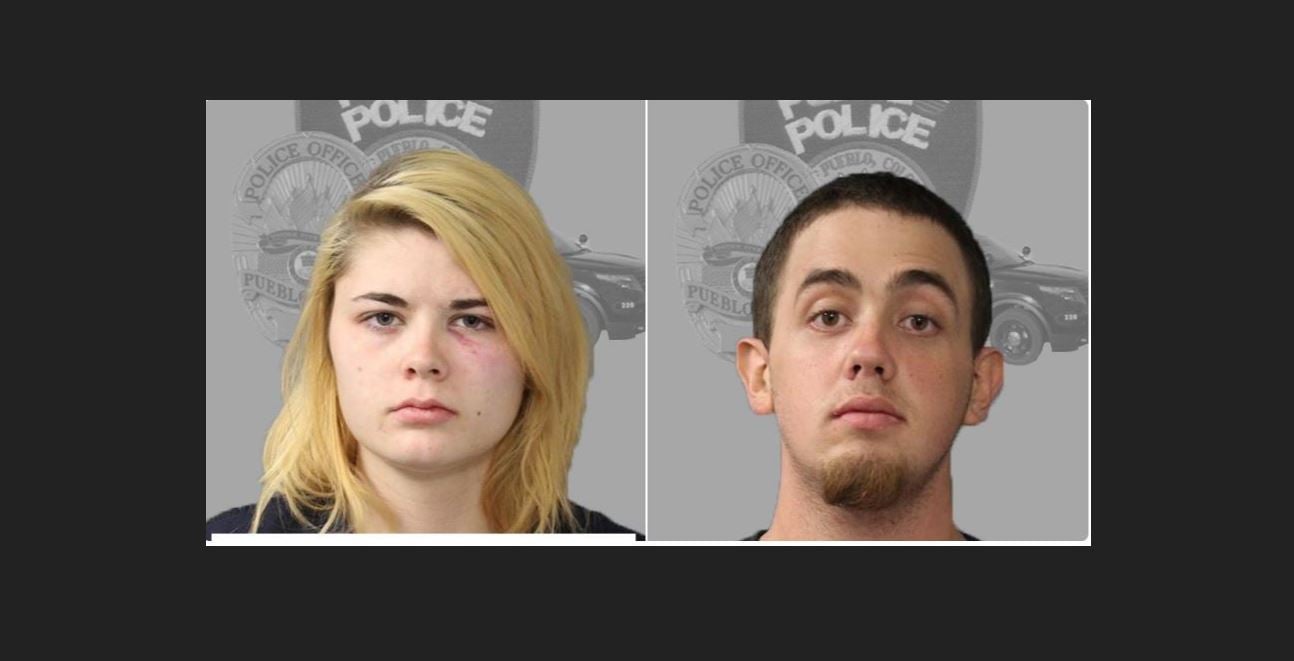