The 4th Judicial District Attorney’s Office has determined Colorado Springs Police officers were justified in using deadly force to stop a man who was holding a woman hostage inside a motel room in March.

32-year-old Corky Oliver was staying at the TravelStar Inn on S. Nevada Avenue when officers were requested to help the FBI Safe Streets Task Force arrest him on attempted murder charges.

When officers knocked on the door and ordered everyone out, four people complied, but Oliver grabbed a woman, told officers he had a gun and slammed the door.

An hours-long standoff continued as Oliver called 911 demanding a car so he could leave the area, cigarettes, and a chance to call his mother. All of this was going on as the woman inside the room cried for help getting free from Oliver who was claiming he would shoot her if police did not leave.

Oliver was allowed to talk with his mother as officers listened in, but he did not back down. The decision was made to make a forced entry into the room using an explosive charge.

CSPD Officers Andrew Leeper, Armando Newell, William Wingert, Christopher Laabs and Frederick Sunderlin all went in. They reported Oliver was on the bed with his hand out of view and a the hostage on top of him. The District Attorney’s Office report says Oliver refused to show his hands before reaching for an unseen sawed-off shotgun.

Four of the officers shot Oliver, and unintentionally hit the hostage in the arm. She was treated at the scene while Oliver’s body was secured inside the room.

Along with the shotgun, a pistol was also found in the room. 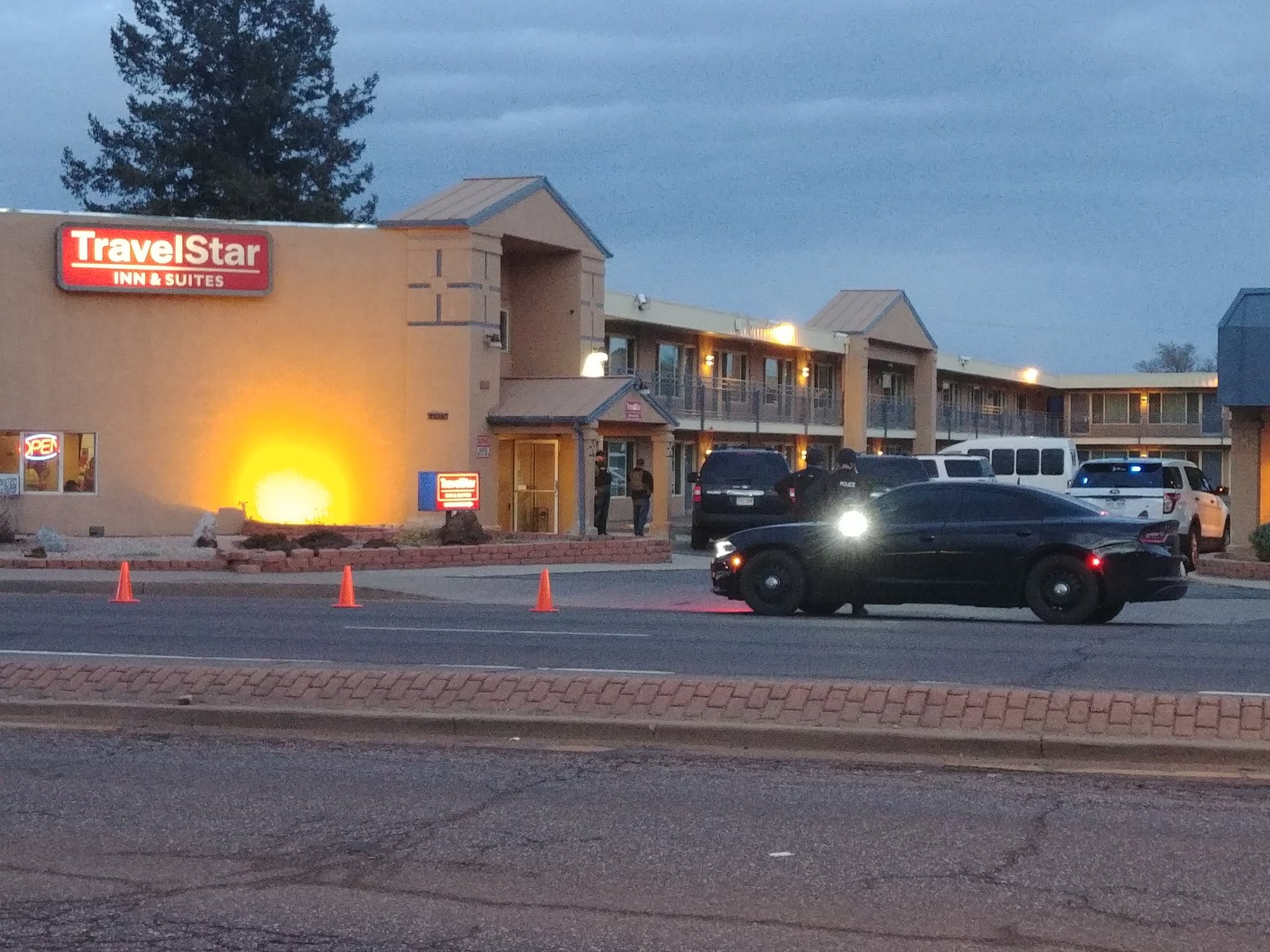