As of Thursday night here is the latest information:

While the Spring Fire is the top concern in southern Colorado News 5 is tracking others burning in the state including three that began on Thursday: 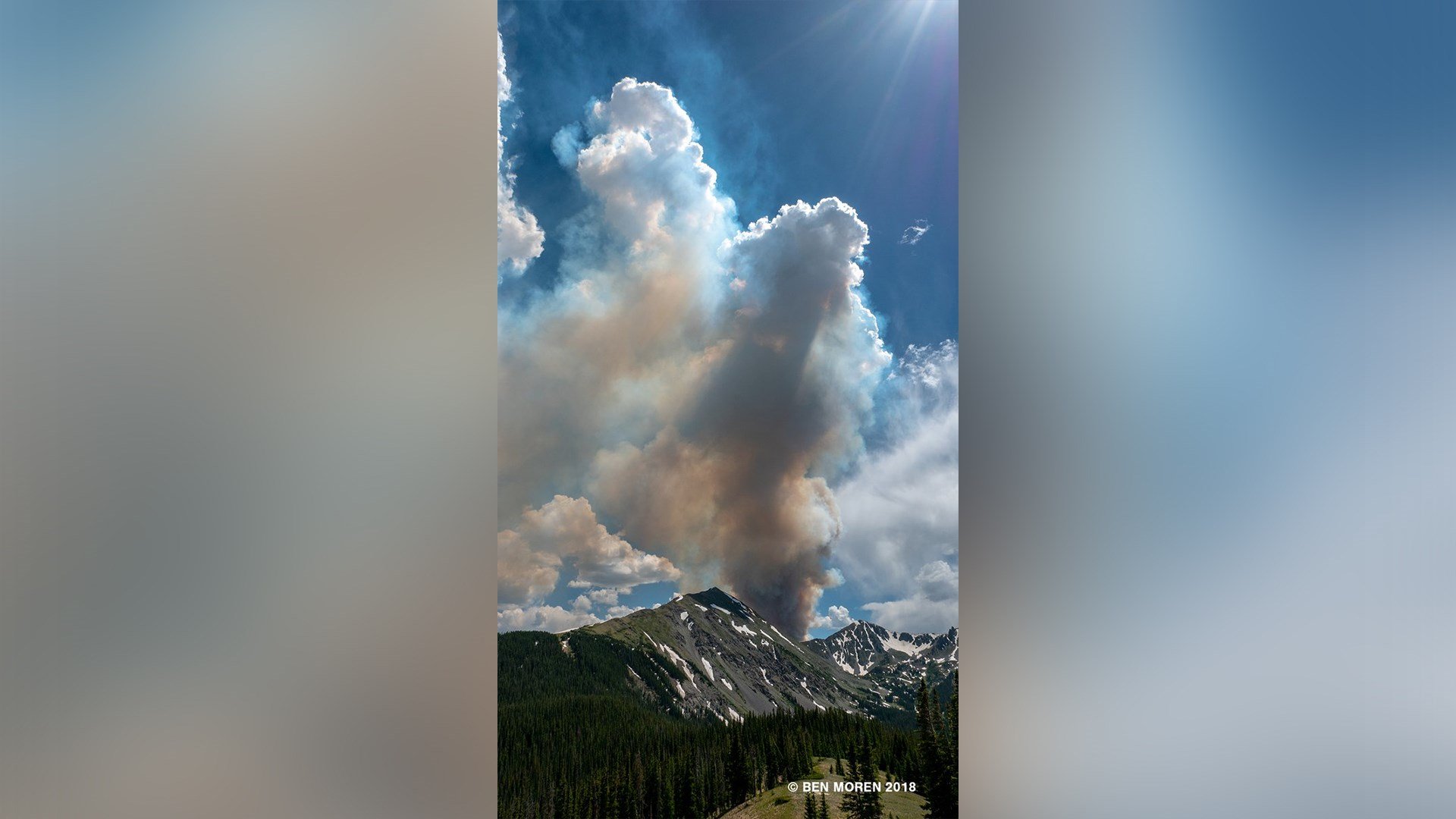 There are no major developments in the southwestern corner where the Borough and 416 Fire continues to burn.

A reminder to drone operators across the state: all airspace over burn areas is restricted. The Grand County Office of Emergency Management says it had to stop an air drop because of an irresponsible pilot.

A reminder to everyone that hot, dry, and windy conditions are expected to continue in the coming days.

News 5 will continue to track these fires and keep you updated.