Victim identified in deadly shooting on Colorado Springs west side

The El Paso County Coroner’s Office has identified a man shot and killed in the 1700 block of South 8th Street over the weekend.

23-year-old Derrick Lamont Lawrence Jr. of Colorado Springs, was found in the roadway with traumatic injuries just before 6 a.m. Saturday.

Colorado Springs Police officers responded to the area of Cheyenne Boulevard and South 8th Street, where Lawrence Jr. was transported to a local hospital and succumbed to his injuries and died.

Officers arrested 19-year-old Cedric Jamal Jackson for First Degree Murder in connection to the shooting Sunday. CSPD Violent Crimes Unit is the lead on the investigation. 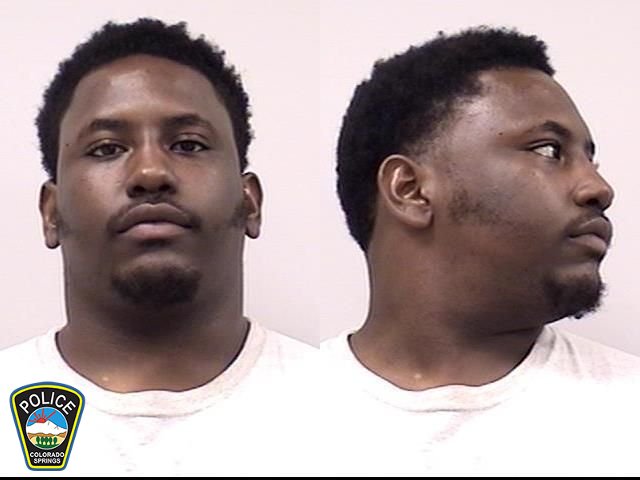 Lawrence Jr’s death is the 15th homicide investigated by Colorado Springs Police in 2018. Anyone with information or is a witness to this investigation is asked to call CSPD at (719) 444-7000.