Standoff ends in Fremont County with arrest of suspect 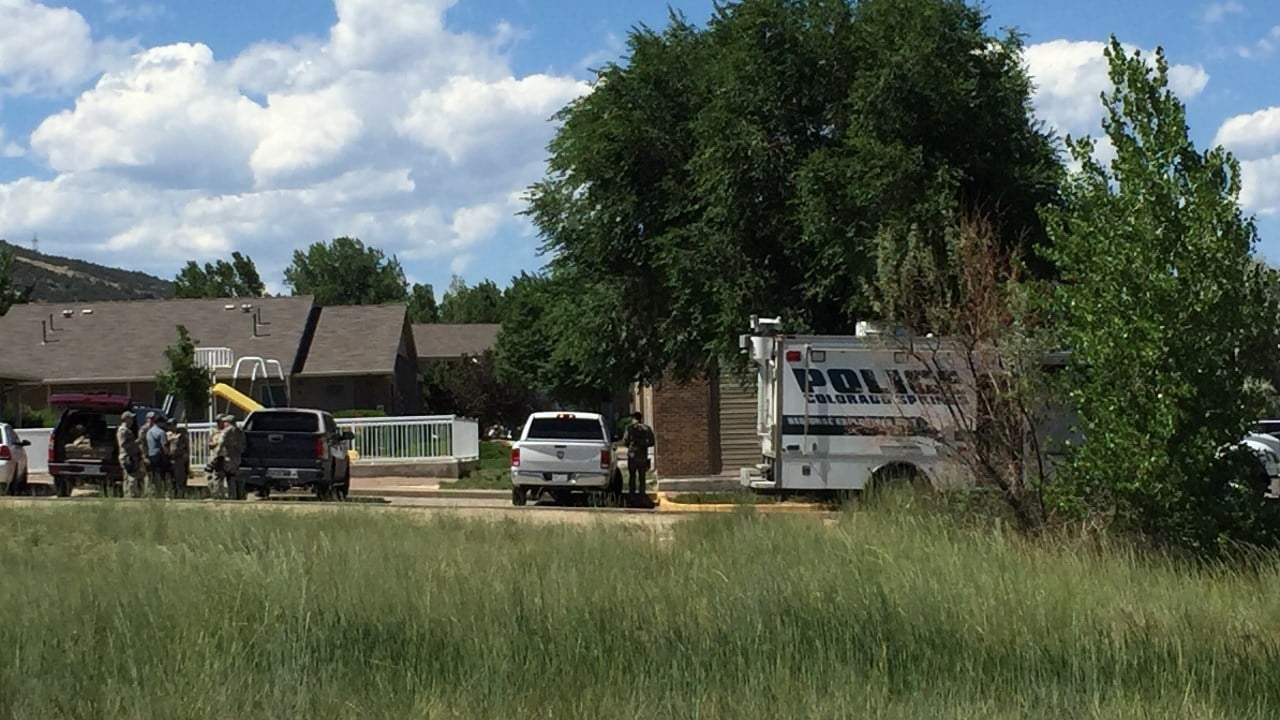 A SWAT standoff in Cañon City has come to an end more than two hours after officers and deputies showed up for a family disturbance at the Mountain Vista Apartments on N. 5th Street.

Everyone living near the 3300 block of North 5th Street in Cañon City was told to stay away as the Fremont County Sheriff’s Office, Cañon City Police Department and Colorado Springs Police negotiated with the man.

Streets are blocked off all around the area of the Mountain Vista Apartments as everyone living in the complex was evacuated to the Cañon Exploratory School on 9th Street,

The person inside the apartment was not holding any hostages and no shots were fired. Authorities used a robot to breach the door while working with the man on the phone to surrender. News 5 is told he was armed and dangerous which prompted authorities to take precautions.