On Monday, Colorado Springs police confirmed they are looking into a man accused of preying on people who are physically challenged.

Edward Fickas sells high end wheelchairs and power scooters, but some customers never got the product they ordered.

“He doesn’t answer the phone when I call him and he doesn’t call back when I leave him messages,” customer Ron Hall said. 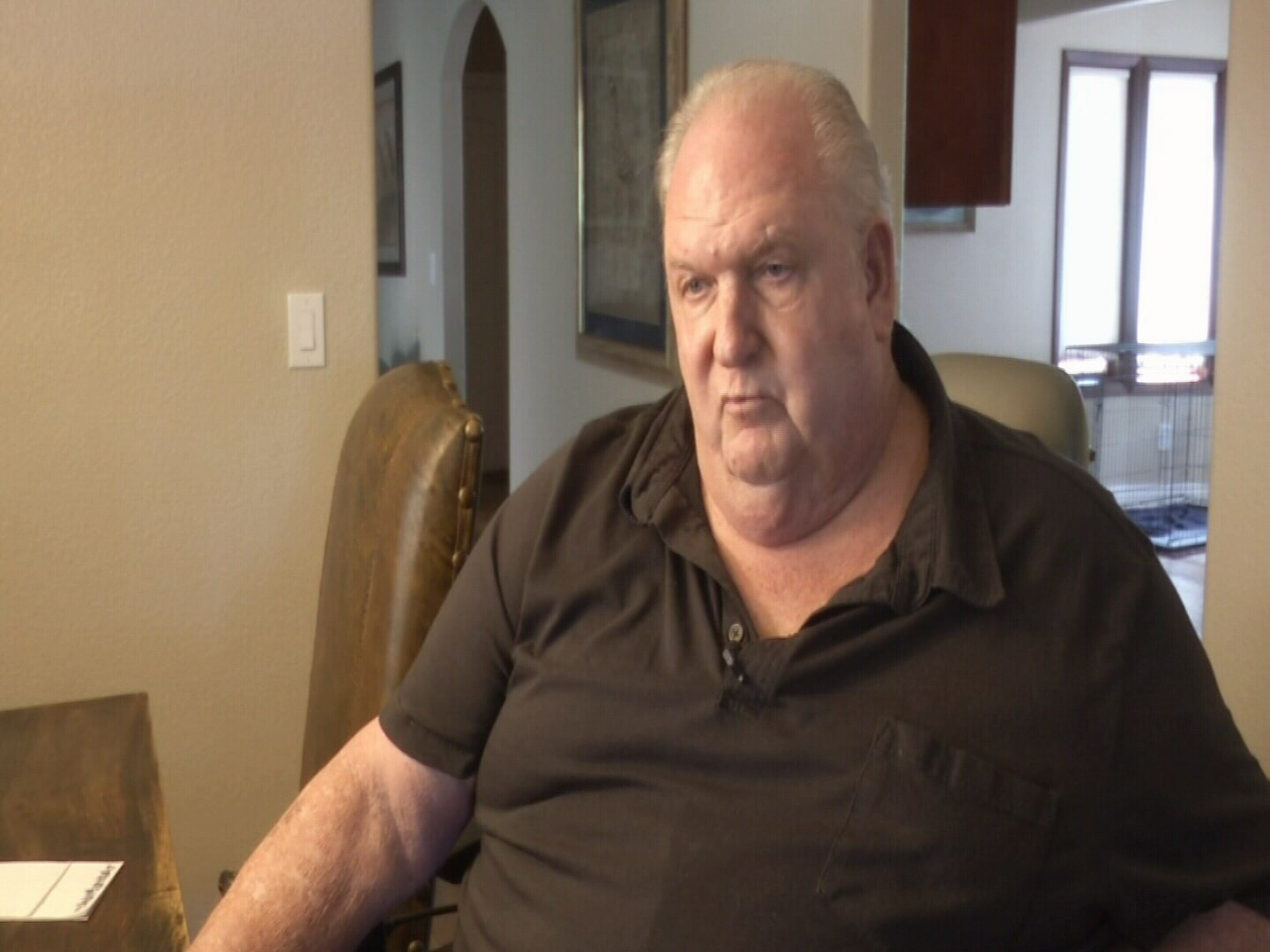 After waiting months for his chair, Hall contacted News 5 Investigates for help.

In an email, Fickas told Chief Investigative Reporter Eric Ross that he “lost his business” and blames his supplier for doubling the cost he pays for wheelchairs and scooters, but our hidden cameras caught Fickas selling scooters at a local senior living center in Colorado Springs. 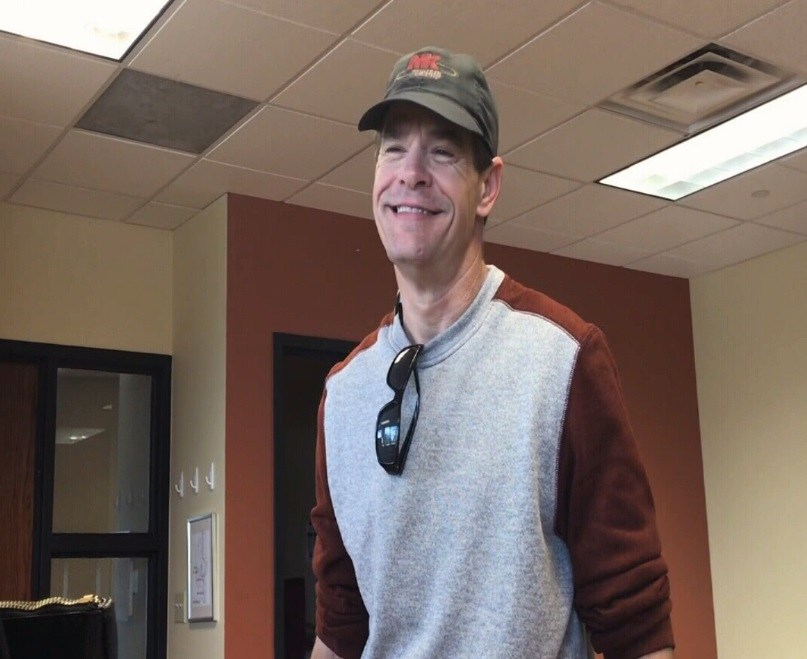 We told our employees to ask how soon Fickas could order the same wheelchair Ron Hall ordered.

After watching news report, phone calls started pouring in from other victims.

“It’s upsetting and there shouldn't be anyone out there preying on the mobility impaired,” Michael Haze, a volunteer with Paralyzed Veterans of America said.

Haze also watched our story and wanted to help out.

“Eric, we saw your news report about the individual who was not treated fairly by one of the other mobility dealers in town and I just thought it was wrong,” Haze said.

He and David McClellan volunteer their time at a mobility store on Vickers Drive in Colorado Springs. They primarily help veterans who need mobility equipment, but say they’ll help anyone in need. 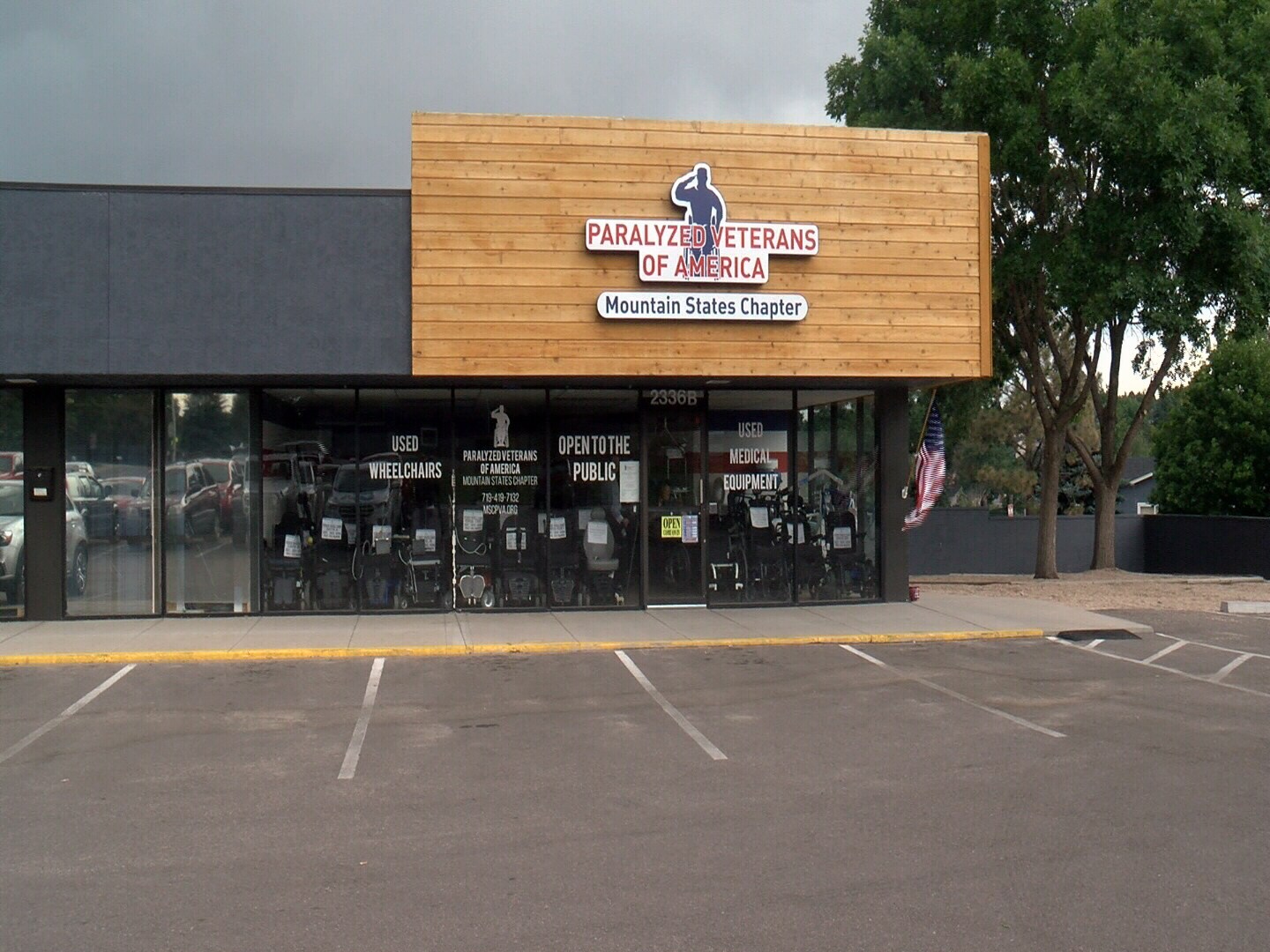 The local non-profit had a power chair that fit Hall perfectly and without hesitation, they gave him the chair Monday afternoon. 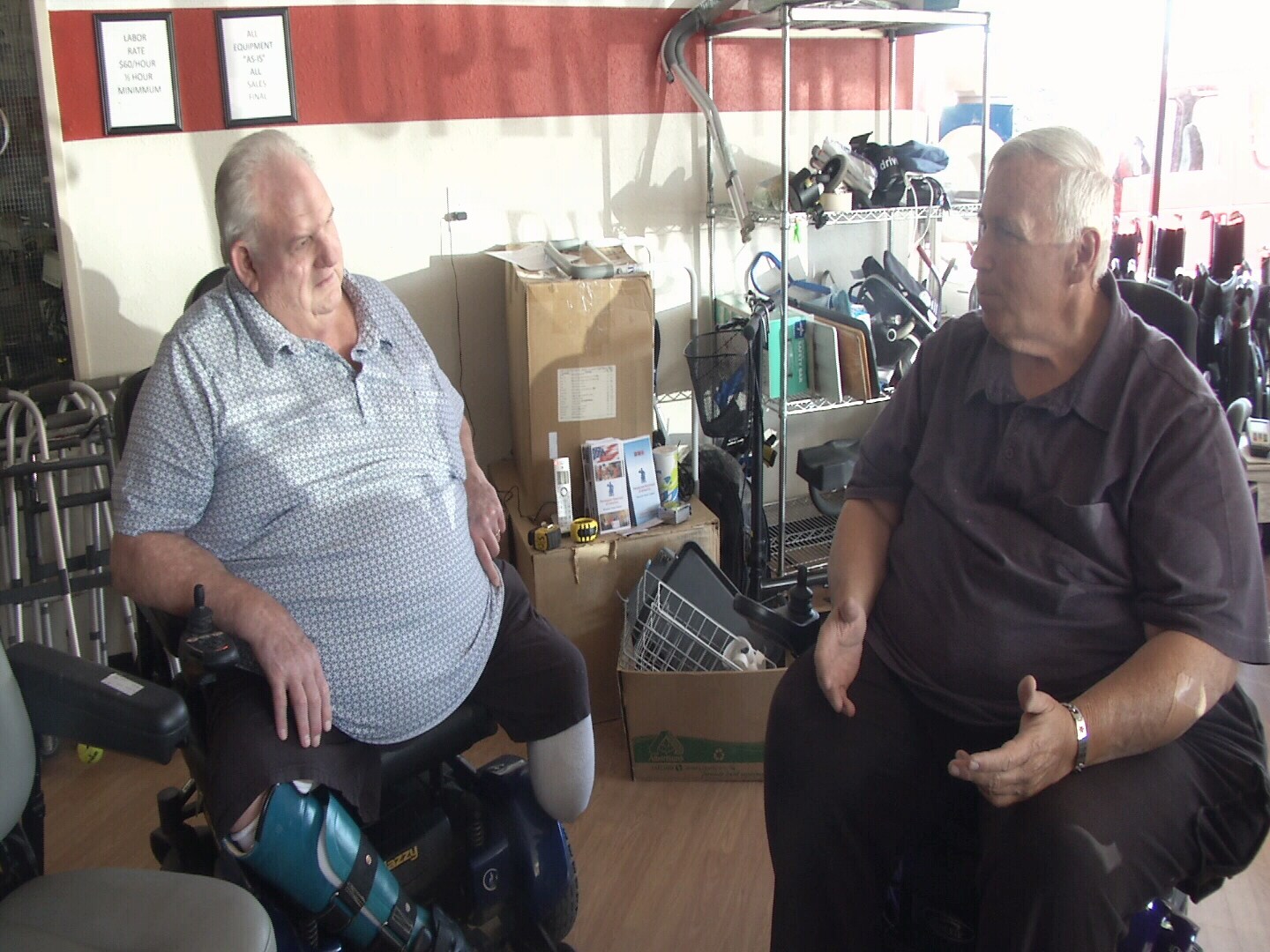 Fickas has not been charged with any crime yet but after our story aired, we learned the senior living center he was showcasing his equipment at has cut ties with him.

News 5 also discovered Fickas closed his office on the east side of Colorado Springs.

“Thanks for taking my business away,” Fickas told News 5 in a follow-up email Monday. “I have less stress.”