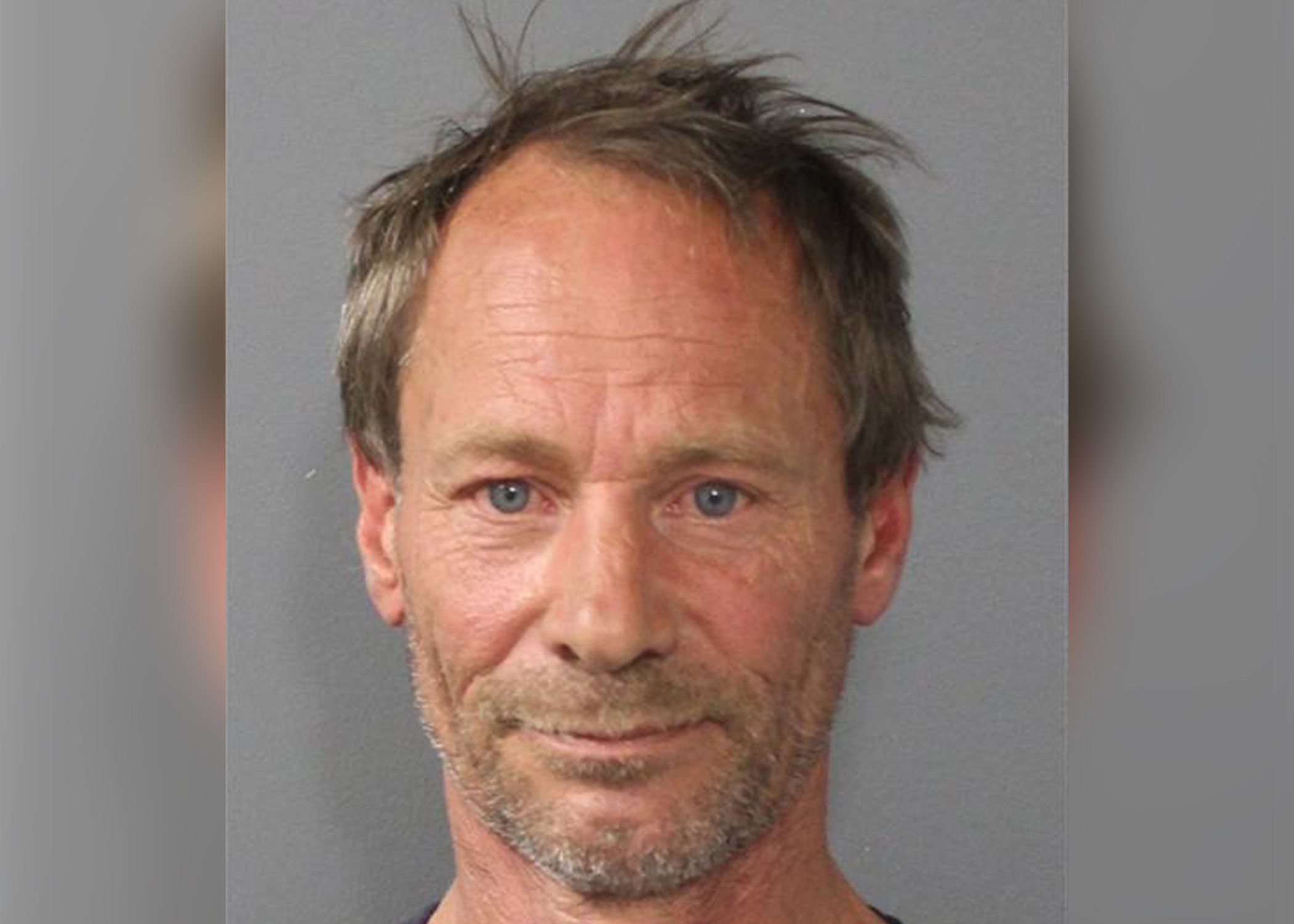 A Pueblo man, who reportedly threatened to kill his girlfriend and fired shots outside his home, peacefully surrendered to SWAT teams Sunday morning.

The Pueblo County Sheriff’s Office said deputies were called to a home in the 8500 block of Red Creek Springs Road on reports of a suspect firing multiple shots outside the home. The suspect, later identified as 55-year-old Jeffrey Wichert, and his girlfriend reportedly went to dinner and began arguing on the way home.

Upon arrival, deputies heard gunshots in the area but couldn’t see where they were coming from due to it being a heavily wooded area. Deputies went back to their vehicles, as more shots rang out, and called SWAT to the scene.

SWAT was able to make verbal contact with Wichert, who eventually peacefully surrendered, according to a release. Deputies said more than 20 shell casings were discovered in the area belonging to multiple weapons.

No injuries were reported.

Wichert was arrested around 4 a.m. Sunday on charges including illegal discharge of a firearm, prohibited use of a firearm, menacing, reckless endangerment and domestic violence. Wichert has since been booked into the Pueblo County Jail.