Colorado Governor John Hickenlooper has ordered flags to be lowered to half-staff statewide on all public buildings from sunrise to sunset on Sunday, June 24th.

The order was made to honor the late, West Metro Fire Protection District Engineer, Aaron Lybarger.

The 47-year-old Lybarger had served with the West Metro Fire Protection District since 1992. He died June 2nd, 2018 of esophageal and stomach cancer caused by on-the-job exposures.

Lybarger is survived by his wife Andrea, daughters Amanda and Anna Belle, parents Barbara and Glenn, and brother Eric. 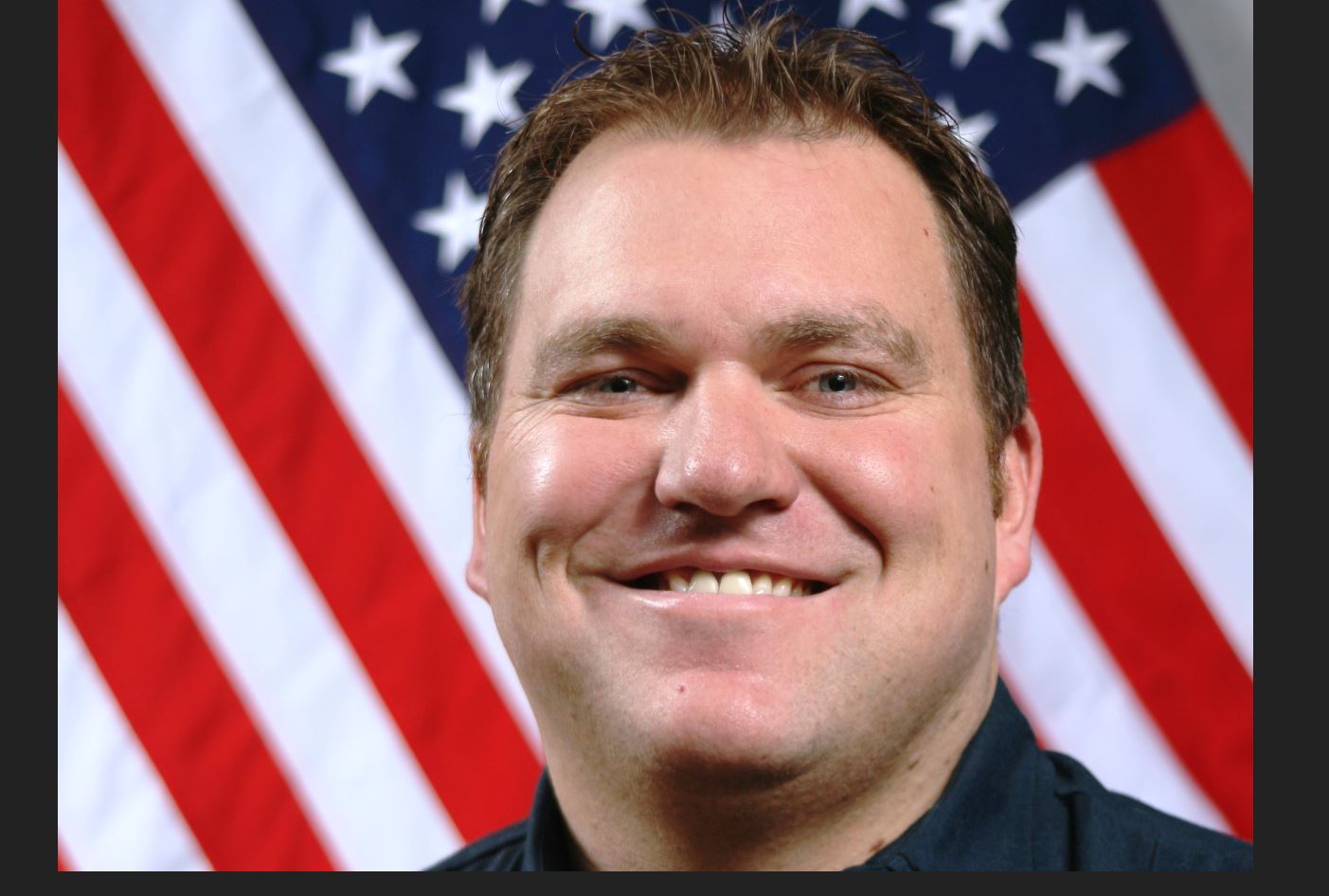