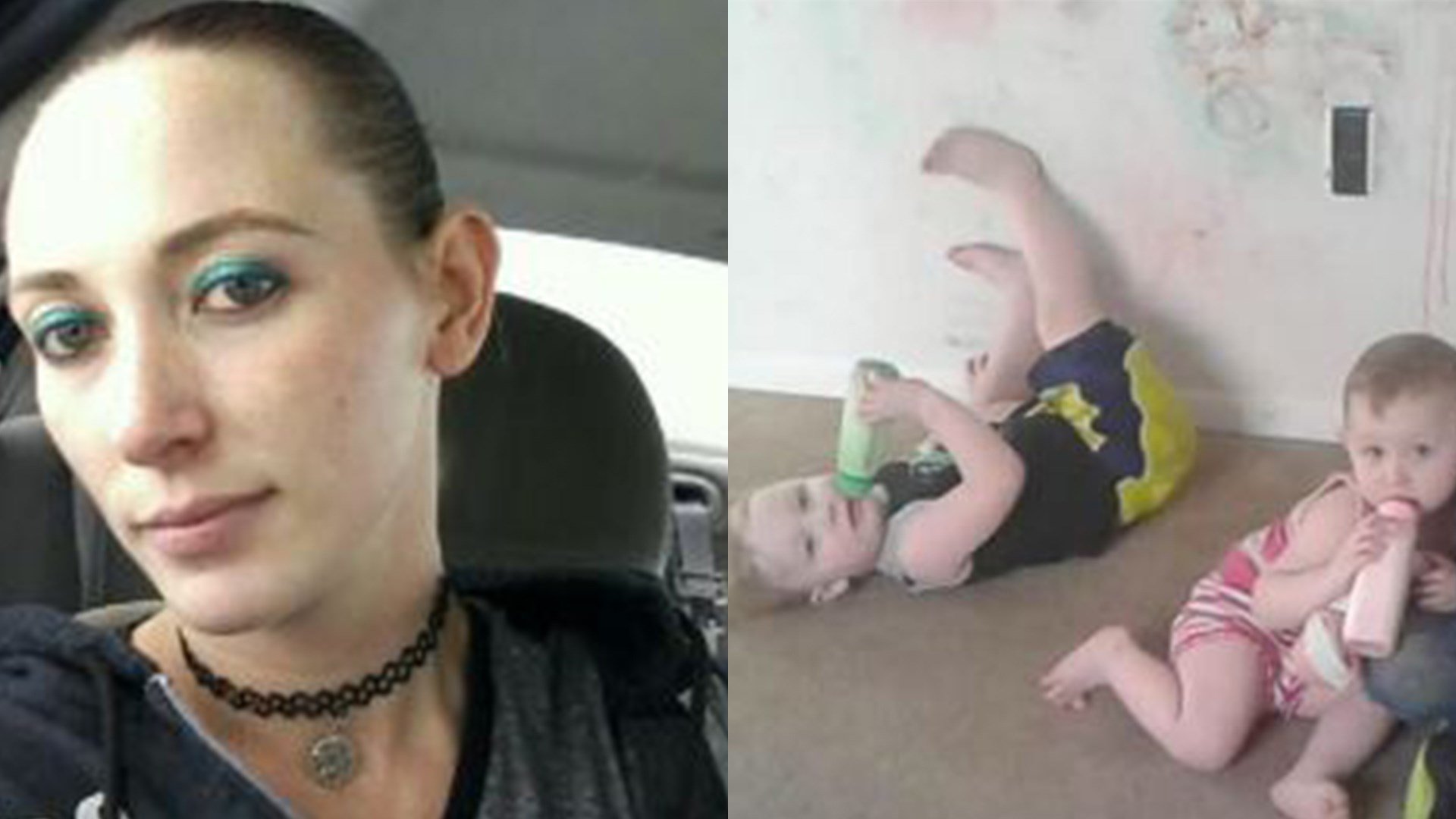 Authorities in southwestern Colorado are searching for two missing children and their mother Thursday night.

Authorities say Mooneyham has an arrest warrant for child abuse out of San Miguel County.

Mooneyham is described as a 5’10 white woman, who weighs about 137 pounds with brown hair and brown eyes. The CBI said she could be driving a 1998 Subaru wagon with Colorado Plates 692-ZRY.

They don’t know where she might be traveling, but she has been contacted by law enforcement agencies in Utah before.

If you spot her or the children, call 911 immediately.