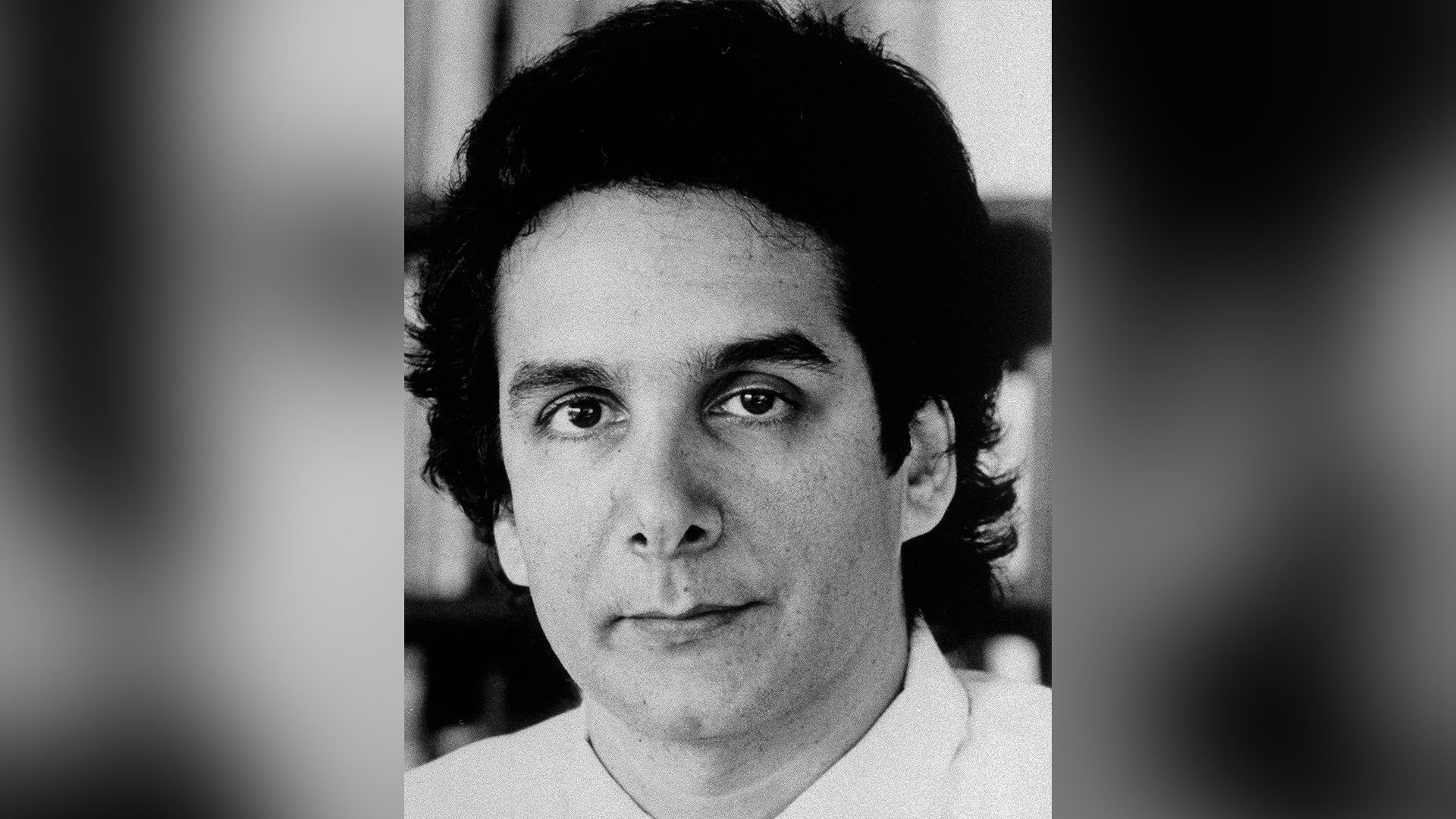 The conservative writer and pundit Charles Krauthammer has died.

Krauthammer had announced a year ago he was being treated for a cancerous tumor in his abdomen and in early June revealed that he likely had just weeks to live. He was 68.

His death was announced Thursday by two media organizations that employed him, Fox News Channel and The Washington Post.

Awarded a Pulitzer for commentary in 1987, Krauthammer was an influential voice among Republicans, through his syndicated column and his appearances on Fox News and elsewhere.