Fallon put Davidson on the spot Wednesday, telling him he didn’t have to get engaged to Grande to come on the show.

Replied Davidson: "But I did."

When Fallon congratulated him and shook his hand, Davidson said he felt like he’d won a contest.

The couple reportedly began dating in May after Grande’s breakup with Mac Miller. Davidson and girlfriend Cazzie David also split around the same time.

NBC released a pre-air clip with the "Tonight Show" exchange between Davidson and Fallon. 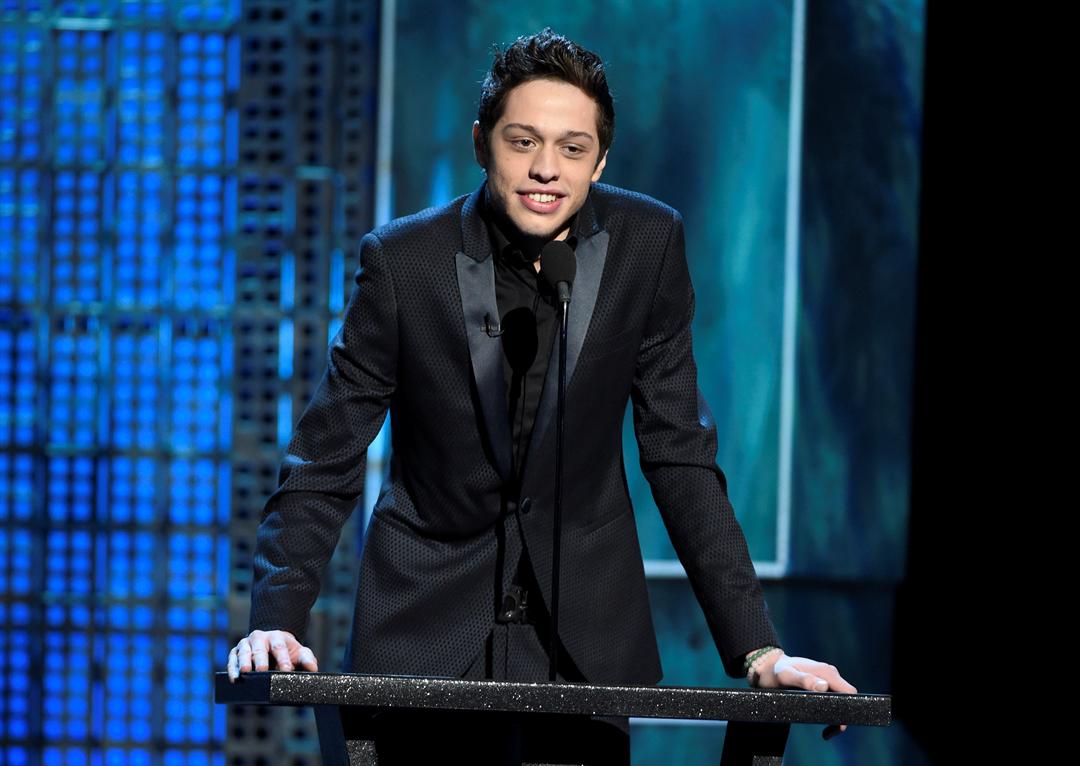