A Colorado State Patrol trooper is facing a number of criminal charges for reported on-duty misconduct.

CSP said it was notified in February of trooper, Nathan Parks, alleged misconduct while on the job. The Colorado Bureau of Investigation was contacted to potentially conduct a criminal investigation, where Parks was placed on administrative leave.

Following the the investigation, the Boulder County District Attorney’s Office decided to prosecute Parks for a number of charges, including Invasion of Privacy for Sexual Gratification, Invasion of Privacy, Computer Crime and First Degree Official Misconduct.

“If determined to be factual, the allegations would indicate behavior that is unacceptable and inconsistent with the expectations of a member of the Colorado State Patrol” says Col. Matthew Packard, Chief of the Colorado State Patrol.  “Behavior such as what has been alleged would tarnish not just our agency but the police profession as a whole.  ”

CSP said it will not make any comments on the matter, as this is an ongoing criminal prosecution. Parks will remain on leave concluding the administrative review and ongoing investigation. 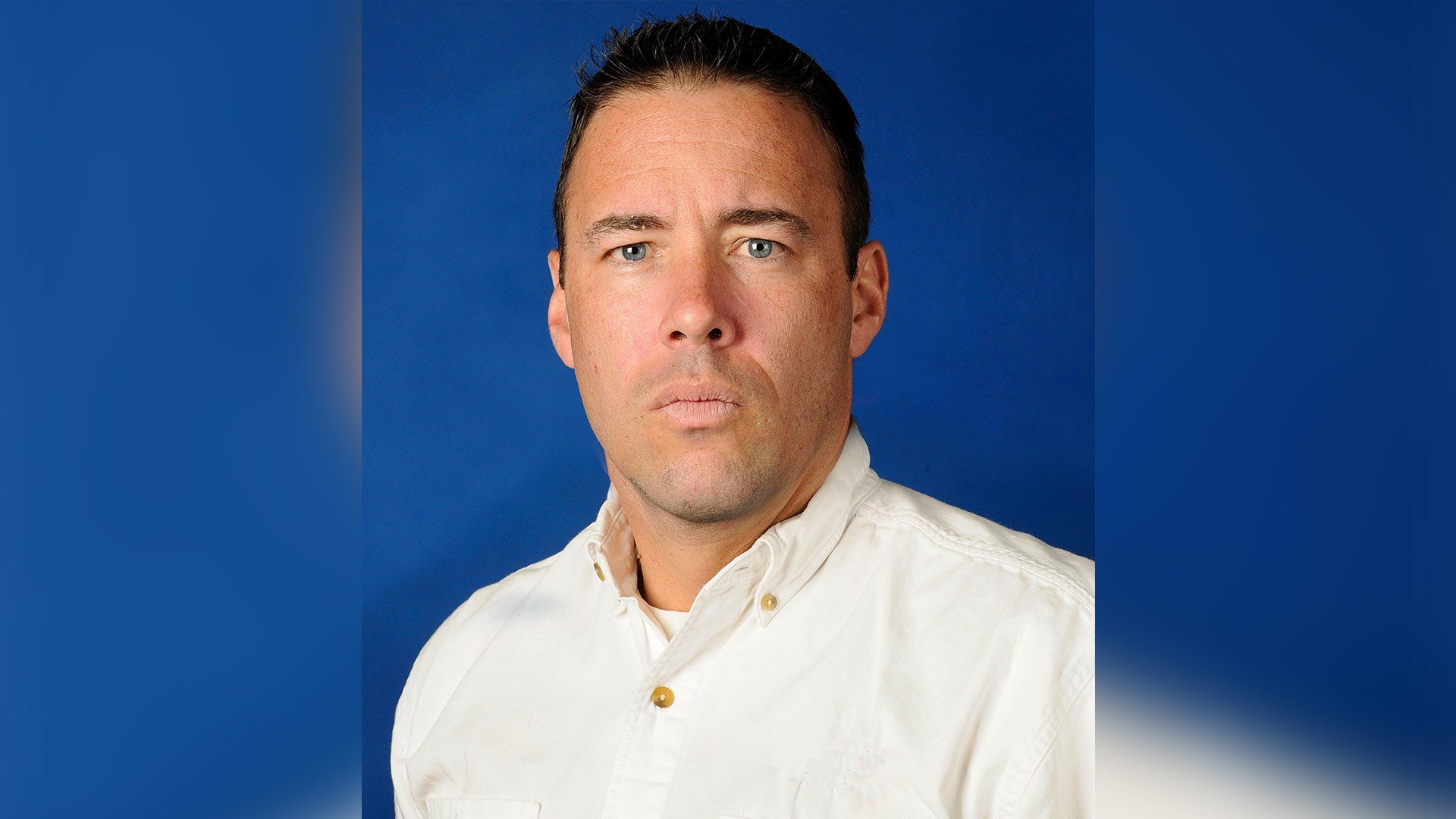