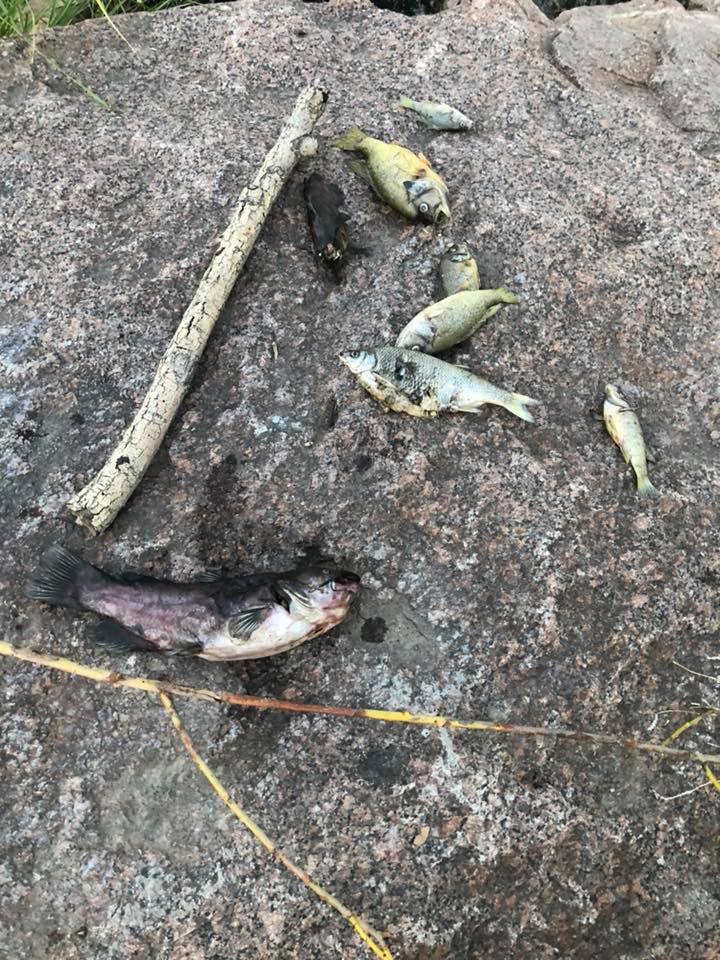 While home and auto owners are still dealing with the aftermath of last week’s hailstorm, officials with Colorado Parks and Wildlife are dealing with hundreds of dead fish.

The severe overnight hail storm is being blamed for killing a large number of fish in a popular pond at Fountain Creek Regional Park.

Officials say that hundreds of eight different species of fish were killed in the storm at the park’s Duckwood Pond. El Paso County Parks Operations Division Manager Brian Bobeck, says, “The colder water temperatures mixing with warmer water can result in the pond turning over and depleting oxygen, resulting in fish kill.”

The fish in the larger, deeper Willow Springs Ponds further north were not seriously affected by the storm.