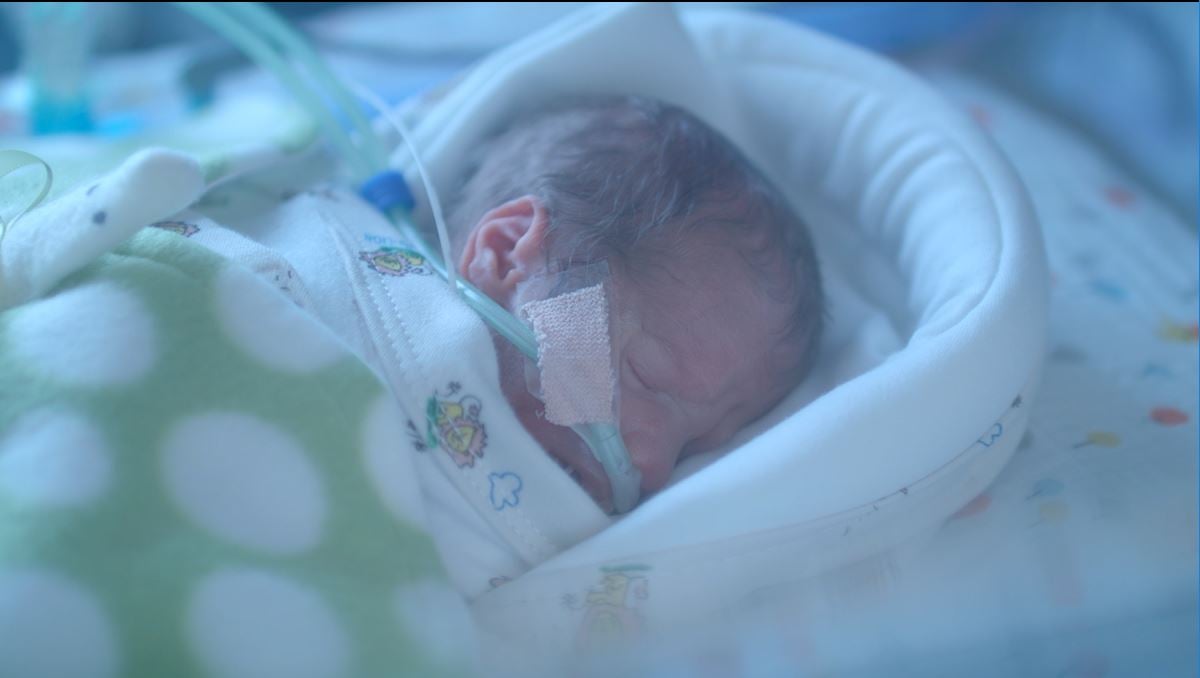 A now father in Orlando was surprised with the ultimate gift on Father’s Day, the early arrival of newborn quadruplets.

Doug and Michelle Hange, welcomed two boys and two girls into the world a little earlier than expected. The babies made their debut at 29 weeks, weighing in at just over two pounds each.

Hange said he was thrilled to spend his first Father’s Day meeting the four new additions to their family. "I knew it was going to come this year, but I didn’t know I was actually going to get to celebrate with the babies because really they were going to be a few weeks after that, but I feel honored that it’s already going to happen."

Each baby is being watched over in the neonatal intensive care unit at Winnie Palmer Hospital for Women and Babies in Orlando, FL. This is reportedly the fifth set of quadruplets born at the hospital since it opened in 2006. 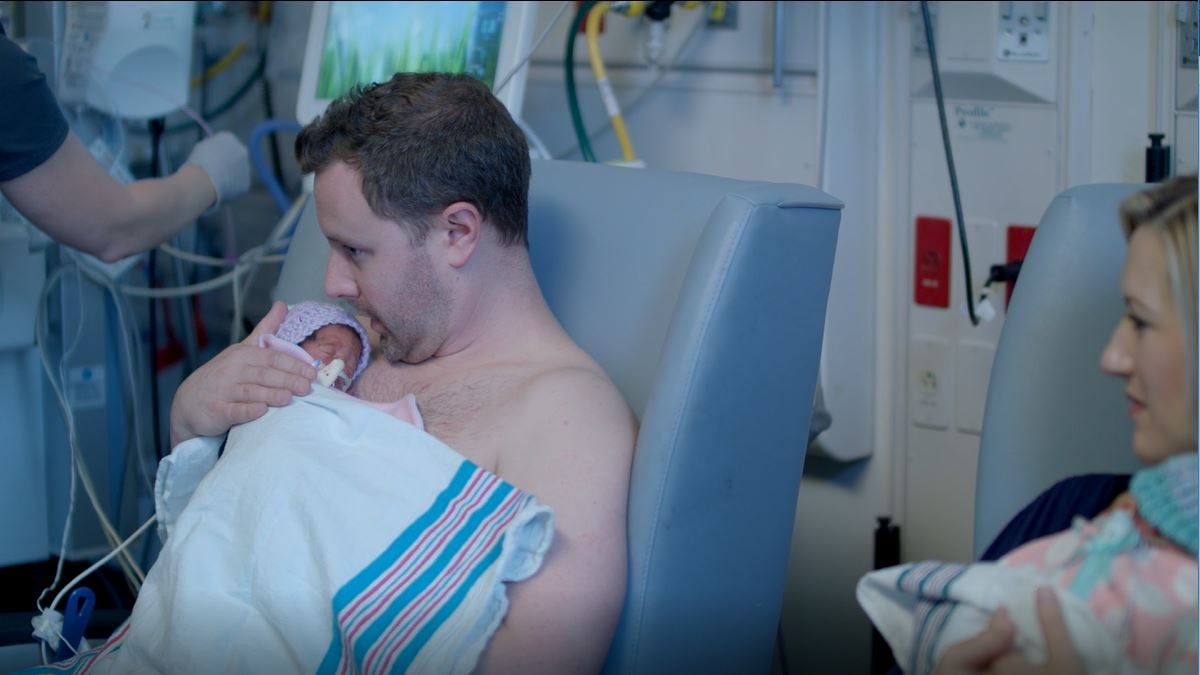 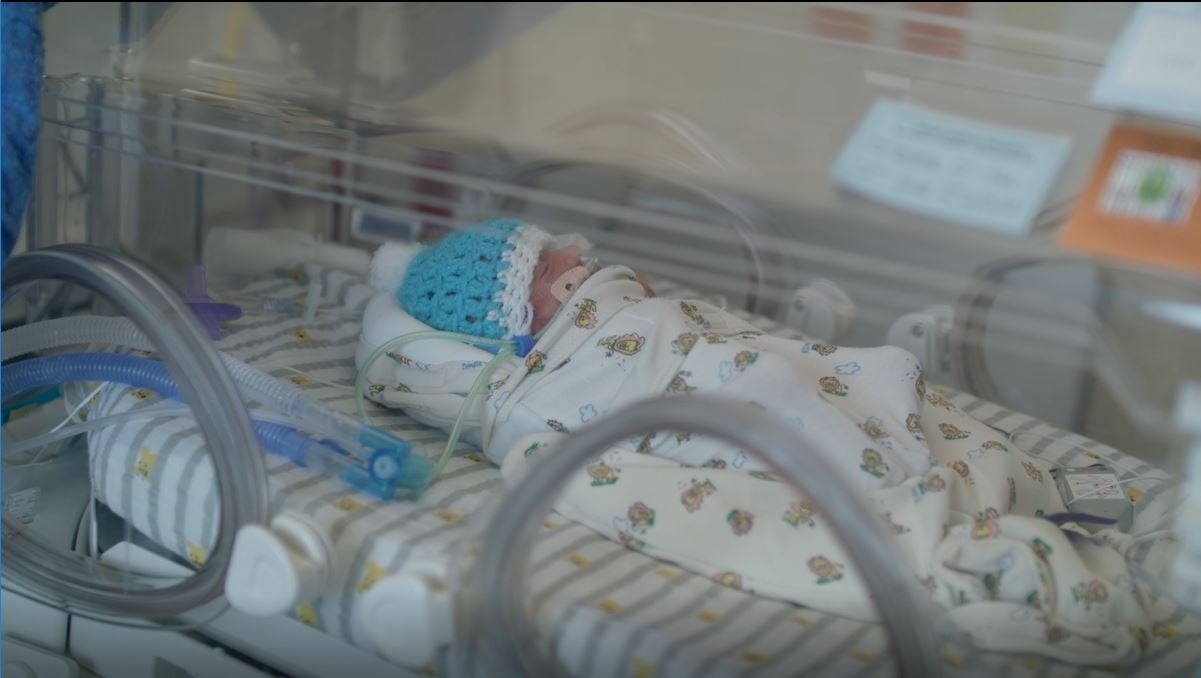 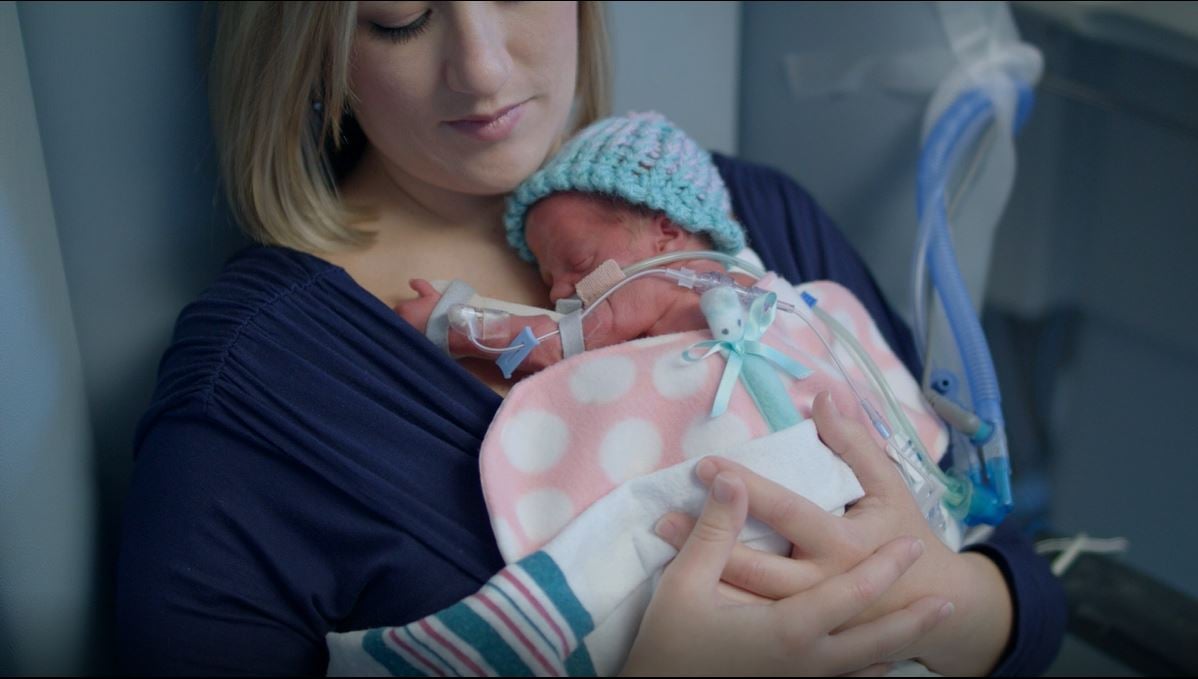