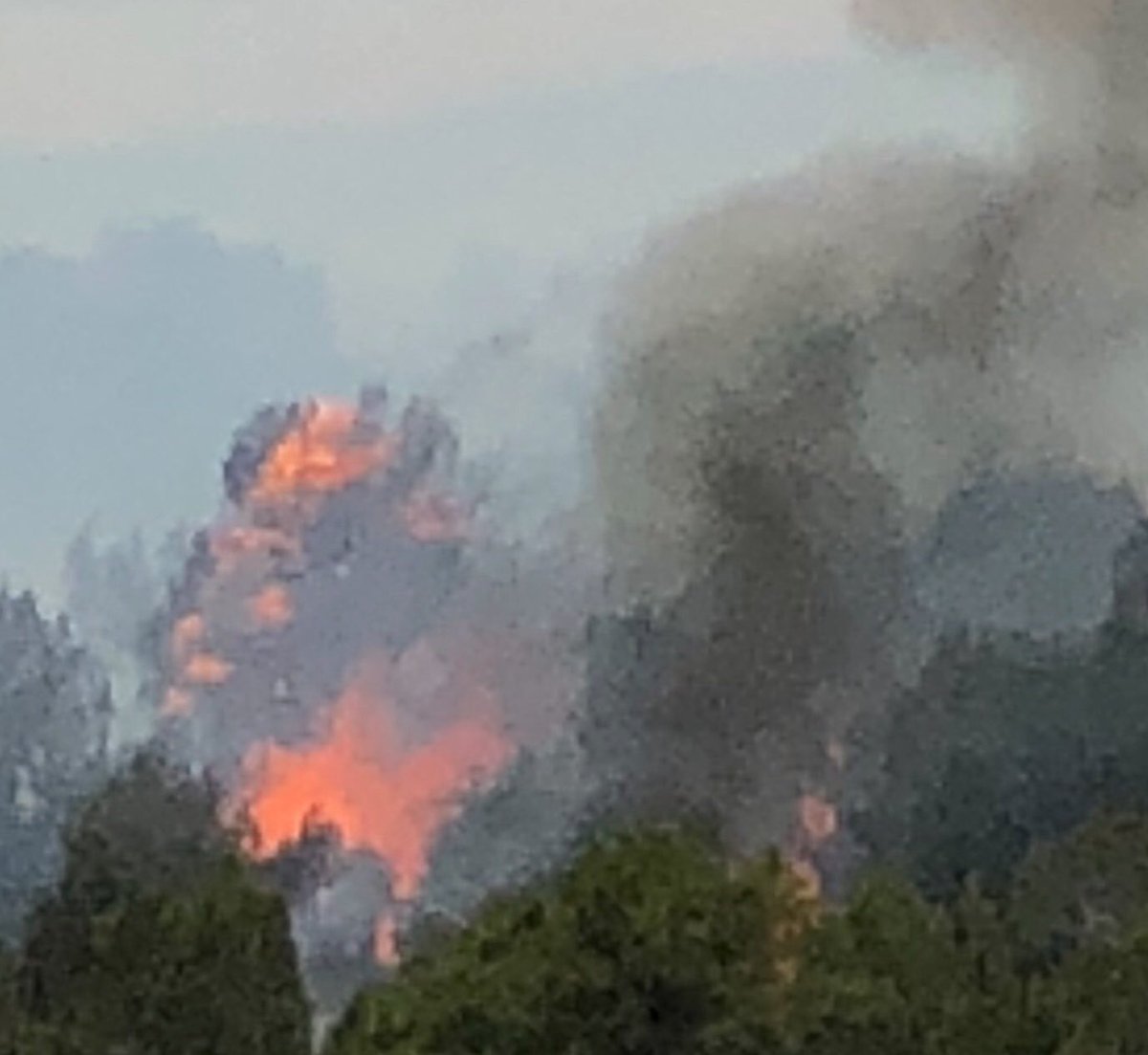 The Pueblo County Sheriff’s Office said the Cedarwood Station Fire is burning 10 miles southeast of Colorado City and east of I-25. The blaze is reportedly 4.5 acres, and is 15 percent contained as of 7:45 p.m. Saturday.

No structures are being threatened, the sheriff’s office said prairie and cedars are burning. The cause has yet to be determined. 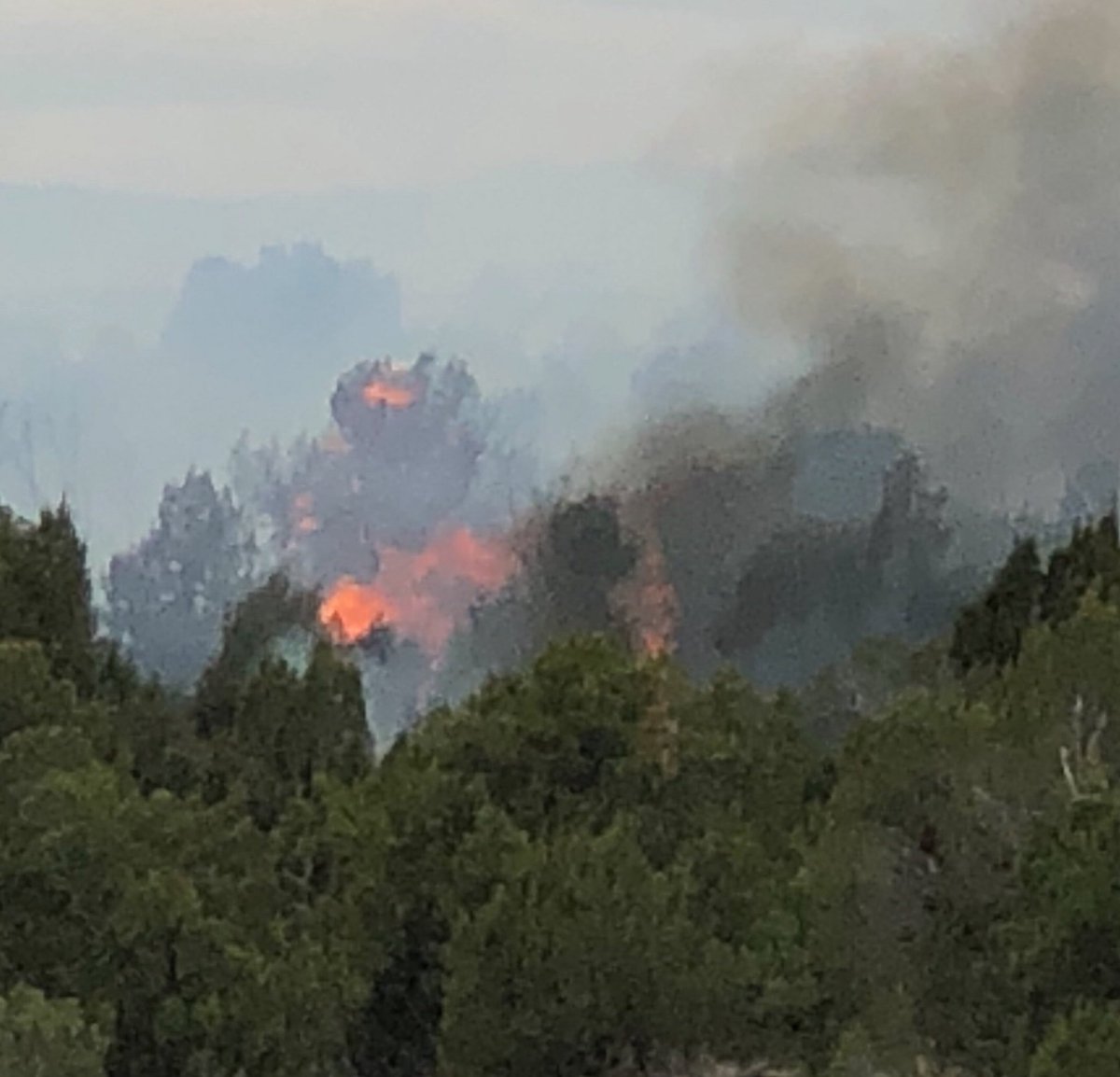 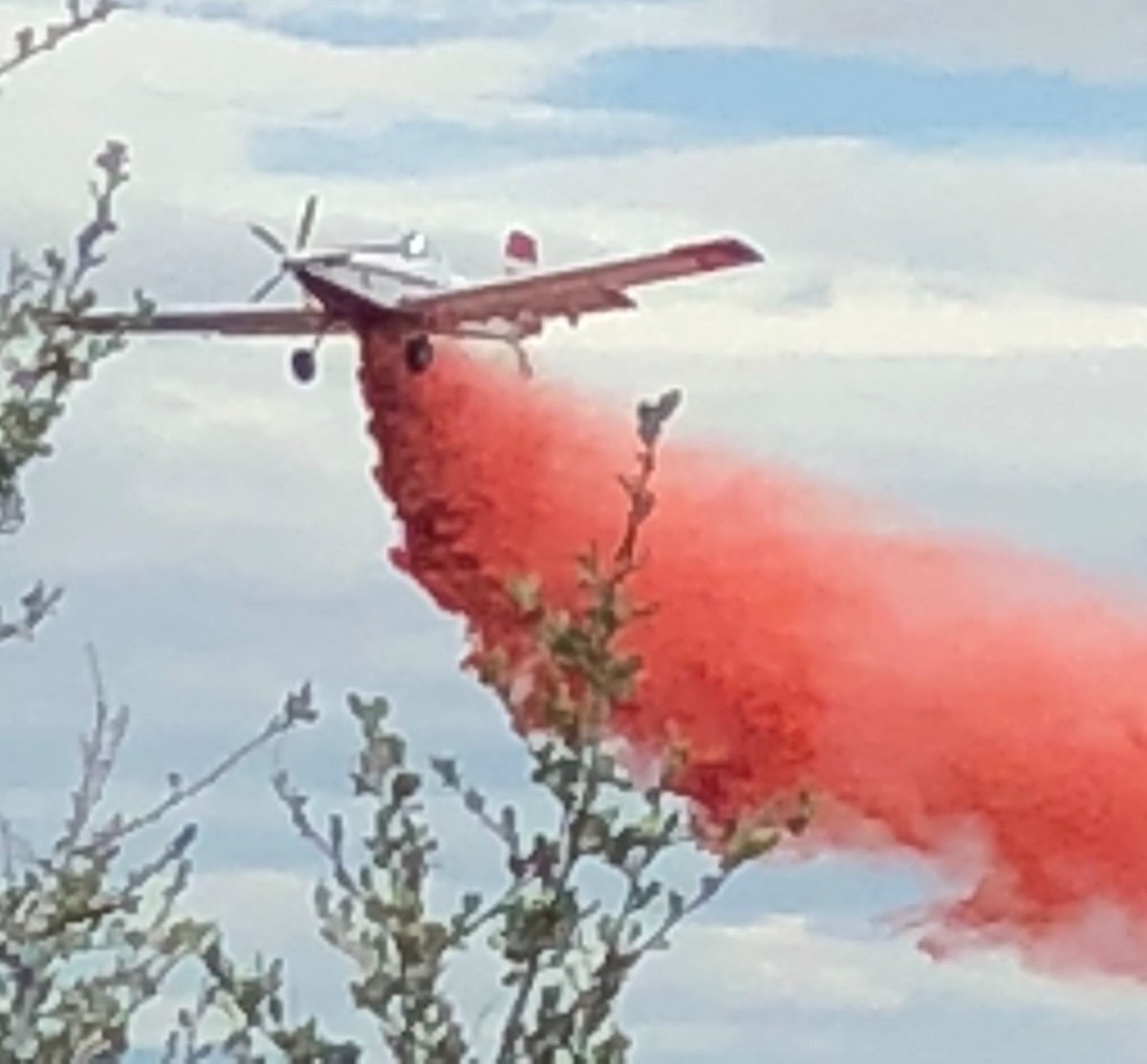