A person of interest has been taken into custody after a shooting outside of a Westminster dental office on Thursday.

Colorado State Troopers said a wildlife officer first spotted the vehicle heading south on I-25 and called troopers. Troopers then staged and followed the vehicle. 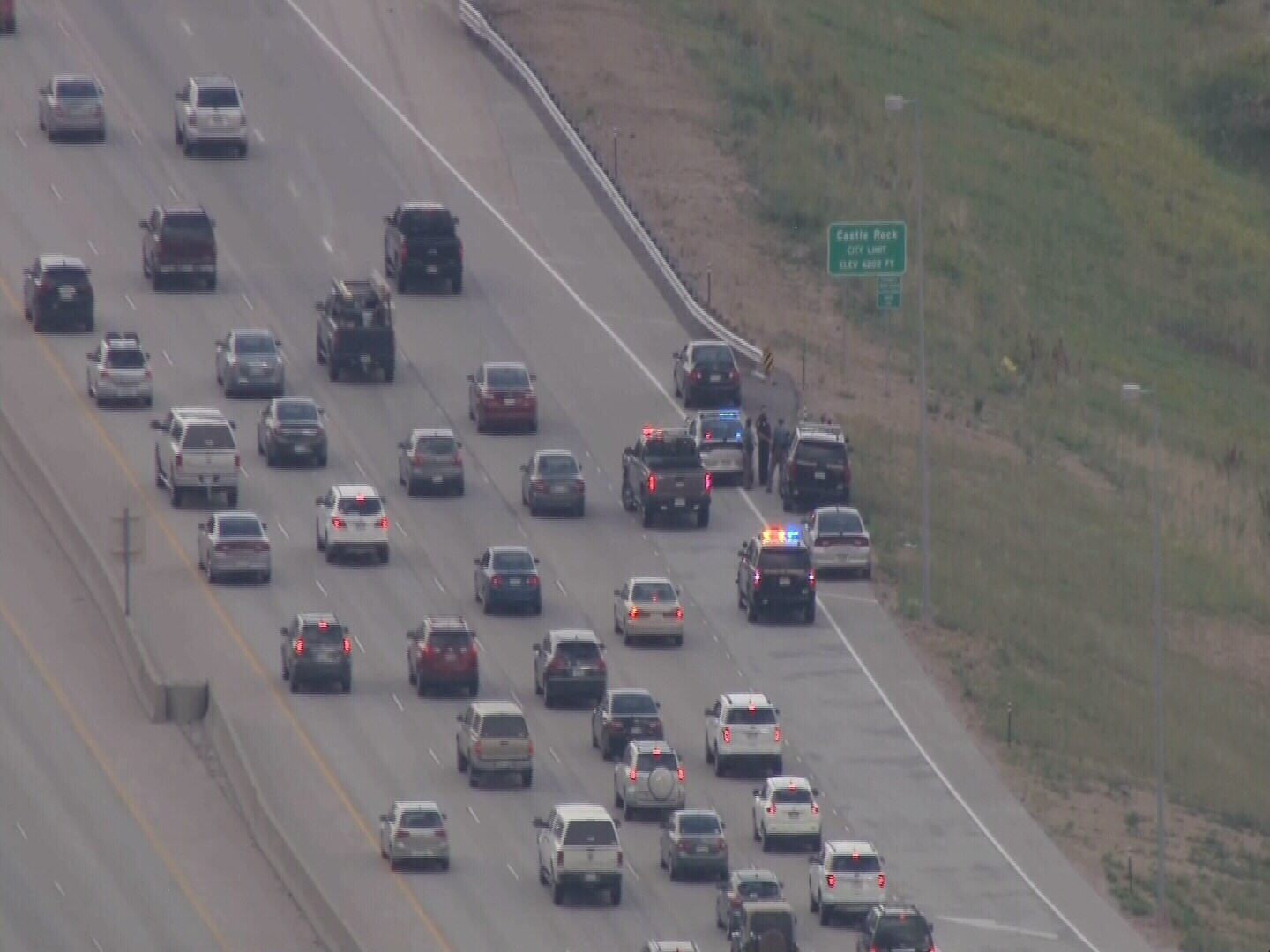 Troopers tell News 5 they were able to stop the vehicle in a safe place, which was near Meadows Parkway in Castle Rock.

The person of interest is man and he was alone in the vehicle. He was taken into custody without incident. 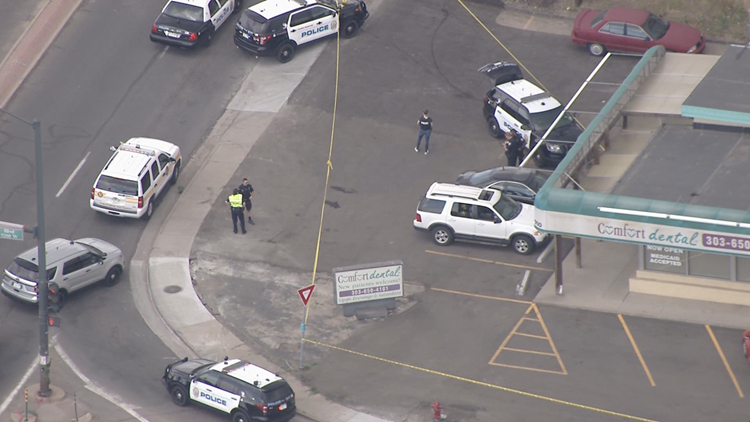 The man is wanted in connection to a shooting at 80th and Sheridan in Westminster Thursday afternoon.

The shooting happened at 3:05 p.m. in a parking lot near a dentist office. Police said a total of four people were shot, two adults and two children. Their condition is unknown at the moment.