Court documents show the man who is accused of opening fire on four people in the parking lot of a Westminster dentist office confessed to the shooting.

The affidavit, released Friday, says the suspect, Jeremy Webster told Westminster Police he has unspecified mental health issues and that he had recently changed his medication. 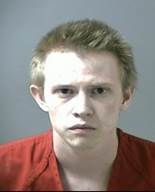 Webster, 23,  is accused of shooting Megan Bigelow, 41, and two of her three children. One of the boys died at the hospital, the other child and Bigelow are in critical condition.

One child ran into the dental office, and told police that the shooting started with a road rage incident about a mile from the parking lot. The child also told police his mother took a picture of the license plate before they all got out of the car. Detectives were able to locate the picture after the incident, which was reported at 3:04 p.m.

As Webster walked away, witnesses said he appeared to make eye contact with John Gale, 40, who was sitting in his vehicle in the parking lot with his daughter. Webster is also accused of shooting Gale, who was hit in the arms and sped away from the situation. Gale is expected to recover and his daughter was not hurt.

Webster was taken into custody about three hours after the shooting along I-25 in Castle Rock. Gale was able to identify him as the shooter in a lineup and Webster was wearing clothing matching witness descriptions.

(A viewer shared this video with News 5 of the arrest of a man in connection to the deadly shooting in a Westminster parking lot. This was along southbound I-25 in Castle Rock on Thursday.)

Webster is facing the following charges:

The family of the shooting victims released a statement through the Westminster Police Department on Friday afternoon asking for privacy.

Here are the court documents. 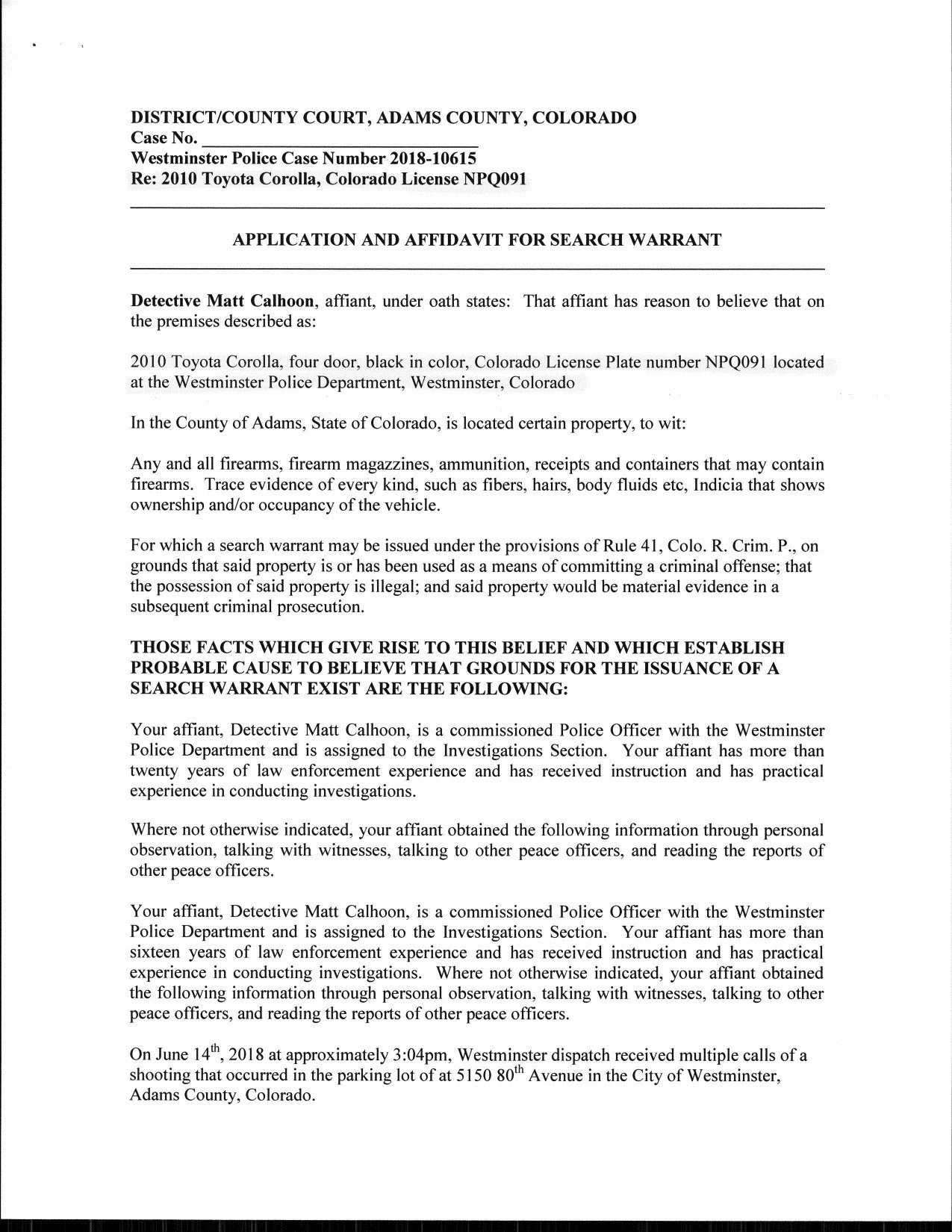 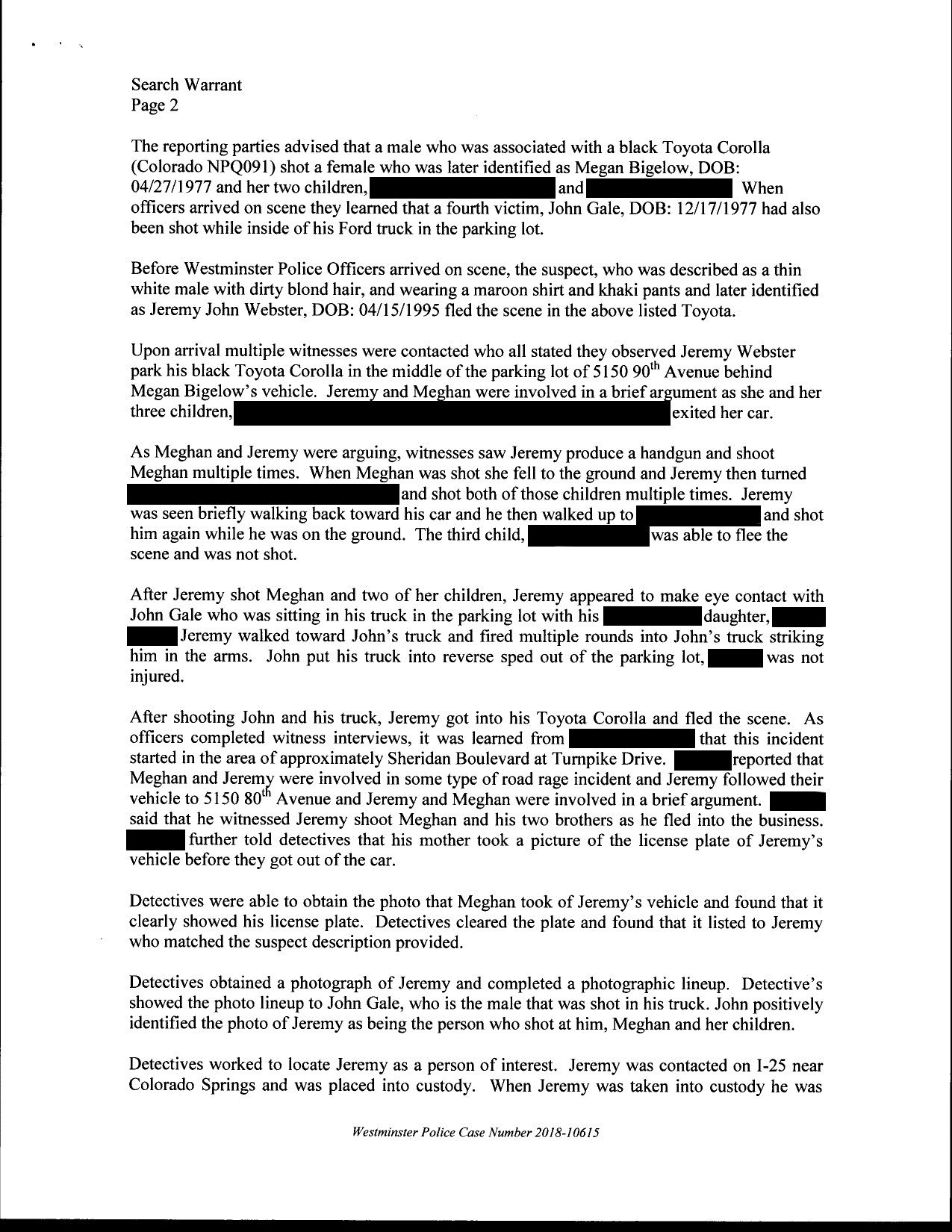 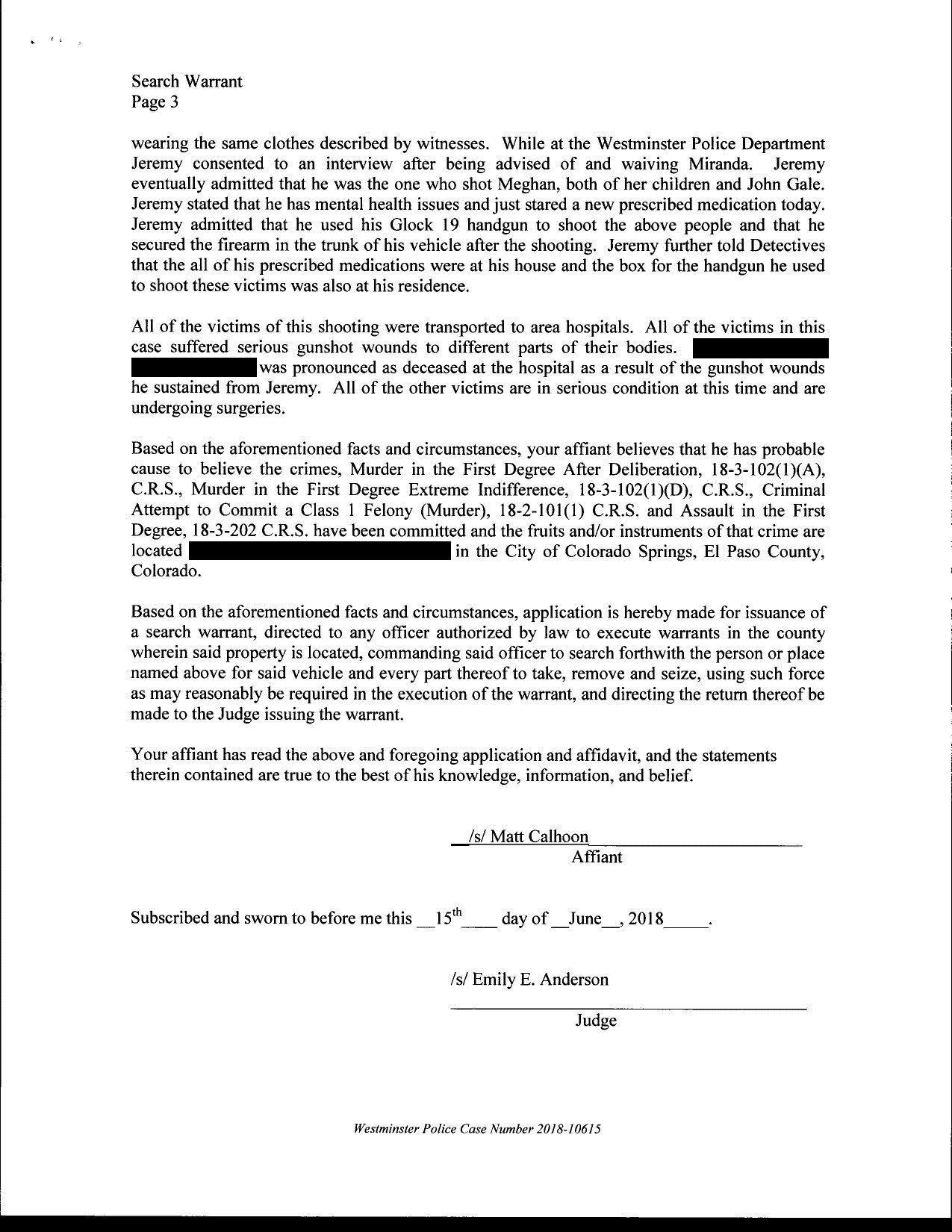