Evacuations have been lifted in the Buffalo Fire burning in Summit County.

The fire was first reported on June 12, two miles west of Silverthorne. The fire is burning on a reported 91 acres and is 20 percent contained. The cause of the fire is unclear at this time.

On Tuesday, crews ordered the evacuations of more than one thousand homes. No structures have been lost in the firefight. There are currently 150 firefighters on the attack and air support in the area is helping to keep the fire from jumping containment lines. 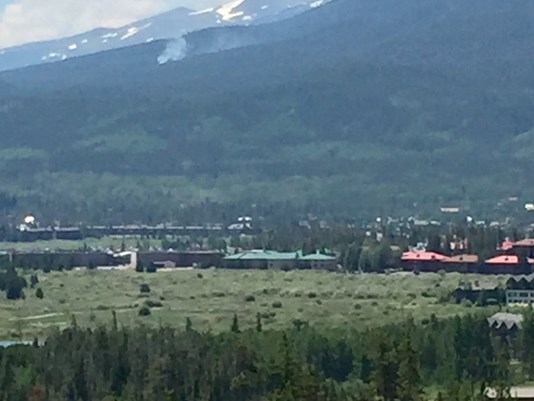 Hand crews plan to build containment lines through beetle kill timber on the north and west sides of the fire as well as secure the perimeter to the Mesa Cortina and Wildernest neighborhoods.