A Pueblo man was found guilty of murder Tuesday, after he killed his ex-girlfriend’s new boyfriend in 2016.

23-year-old Tyler Eugene Richards was arrested in December 2016, after the body of 21-year-old Bradley Trager was found in eastern Pueblo County. According to the Pueblo County Sheriff’s Office, there was an argument between Richards and Trager, that resulted in his death.

Investigators said Trager was threatened with a gun, handcuffed, hit in the head with a baseball bat, and driven away in a pickup truck. Richards’ ex-girlfriend reported he later came back to the home alone in the same truck.

Detectives initially tried to have a conversation with Richards, but were unsuccessful. Once the body was found, Richards was taken into custody and faced a number of charges including First Degree Murder. 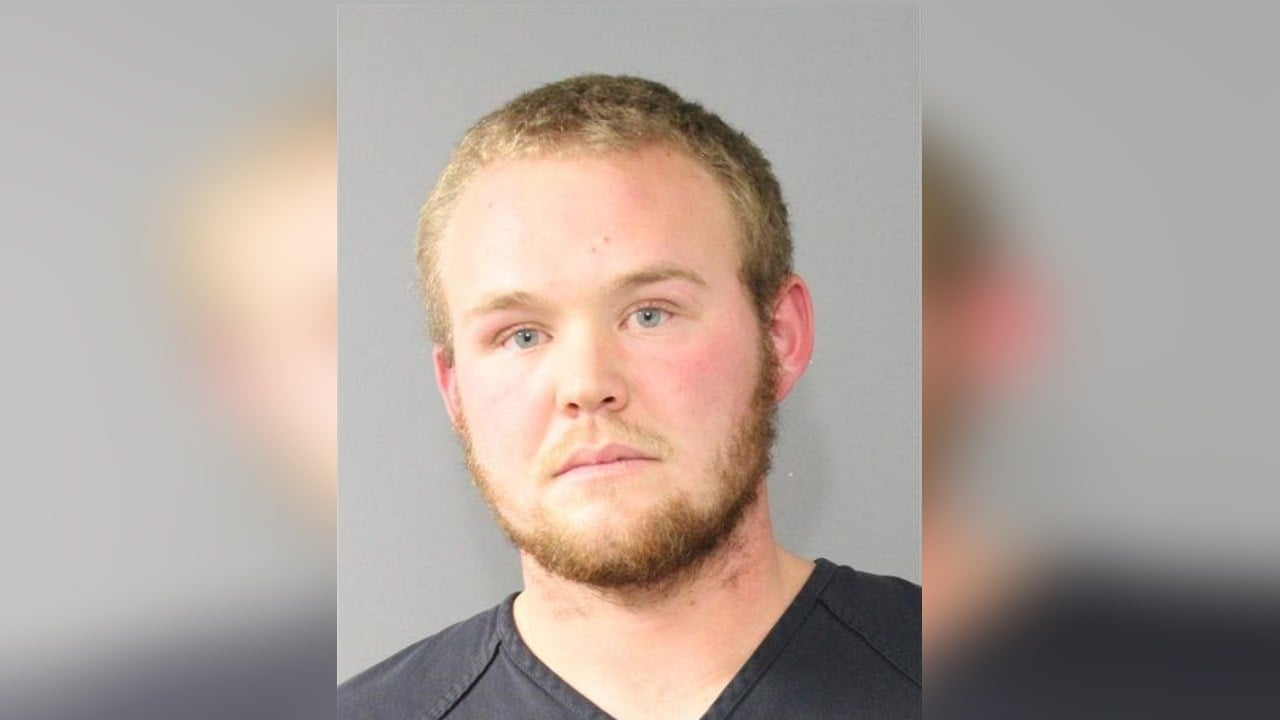 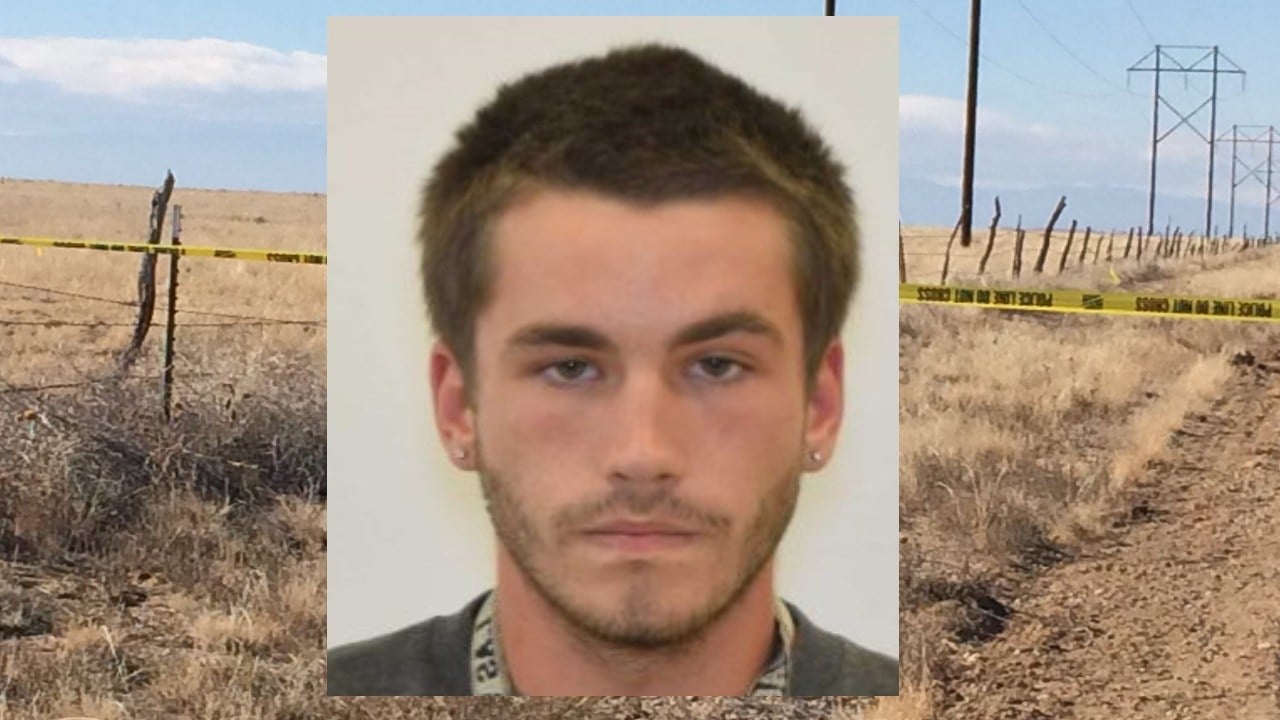