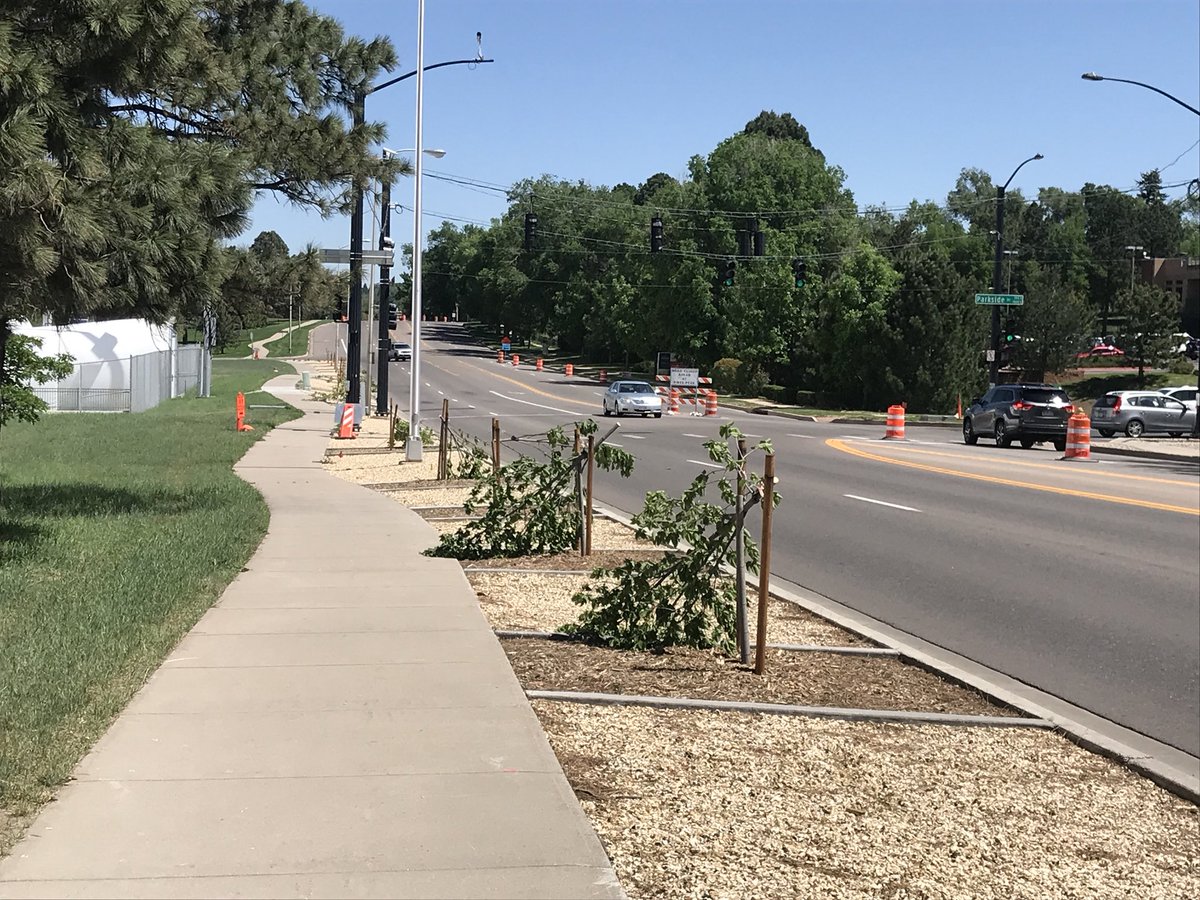 Colorado Springs Parks and Recreation found that several trees had been cut down near the intersection of S Union Boulevard and Parkside Drive Monday morning.

Colorado Springs Police were notified a little after 9 a.m. Police said it was discovered that an unknown suspect cut down six small trees along the west curb of S Union Boulevard sometime last week.

How’s this for some weird news? Someone physically cut 20 new trees in half in Memorial Park sometime last night, leaving the dead trees behind. City parks officials say this caused around $15,000 in damage. They say they can’t believe it and honestly, neither can I! @KOAA pic.twitter.com/hL1QxpicfQ

Sometime Sunday night, the unknown suspect reportedly came back and cut down the remaining 20 trees in that area, according to CSPD.

Colorado Parks and Recreation estimated the 26 trees to be valued at $13,000. No arrests have been made, as the investigation is ongoing.