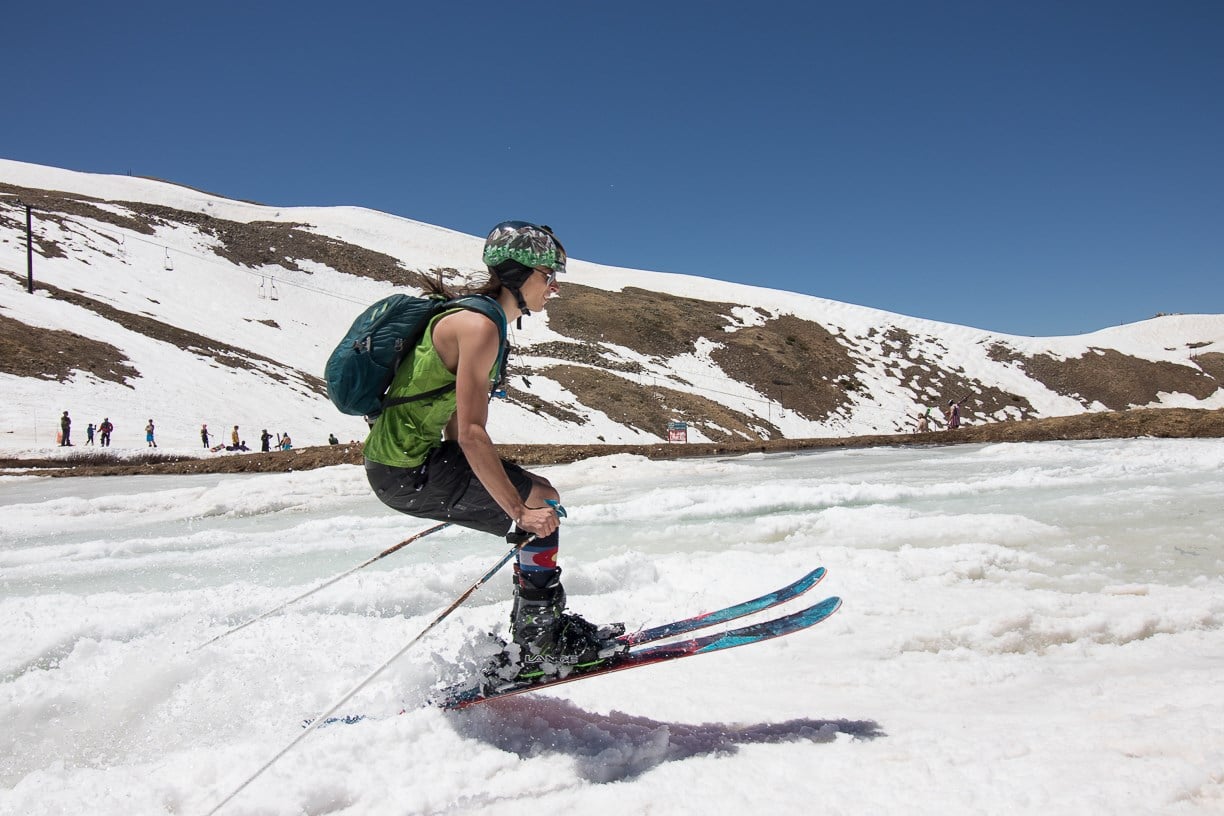 After 234 days of running lifts and over 300 inches of snow, Arapahoe Basin has finally closed for the season. A Basin kicked off the ’17/’18 season on October 13th, making it the first resort to open and close in Colorado.

Despite the lack luster year of snow across the Rockies, A Basin stayed open nearly as long as last season when they closed during the second week of June.

A Basin will keep the slopes closed for the next few weeks of June, but they are scheduled to reopen for summer activities on Friday the 29th. Summer activities include yoga sessions, live music, hiking and disk golf. You can learn more at arapahoebasin.com/summer.