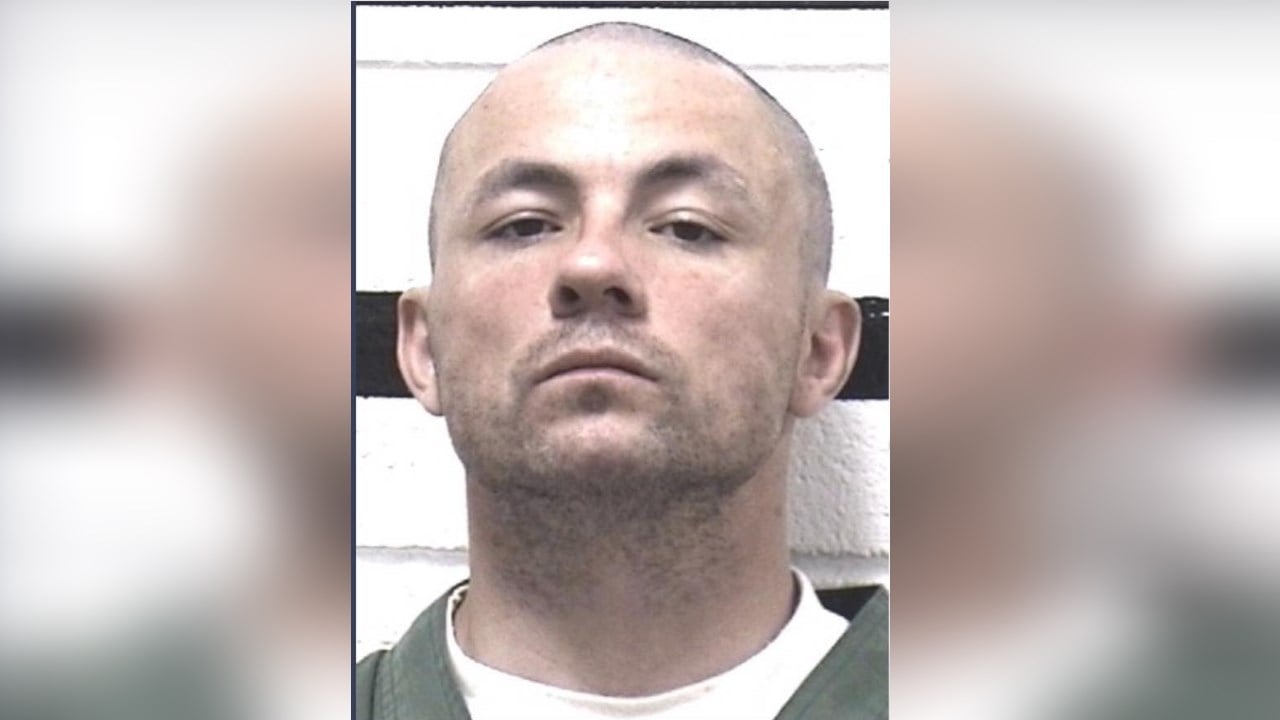 More than two days after he escaped, authorities are still searching for 37-year-old Michael Onorato, who escaped from a Fremont County prison Tuesday.

Onorato is considered dangerous and should not be approached.  The Sheriff’s Office posted on Facebook Thursday night that they were searching the Florence area for him.

Onorato escaped from the Fourmile Correctional Center just south of Highway 50. He was last seen at the state prison at 2 a.m. Tuesday morning.

Law enforcement found the green inmate clothing along a riverbank in Florence Onorato was wearing when he escaped. He is described as a white male, with brown hair and brown eyes. Authorities say he has brown facial hair, which is not seen in his photo.