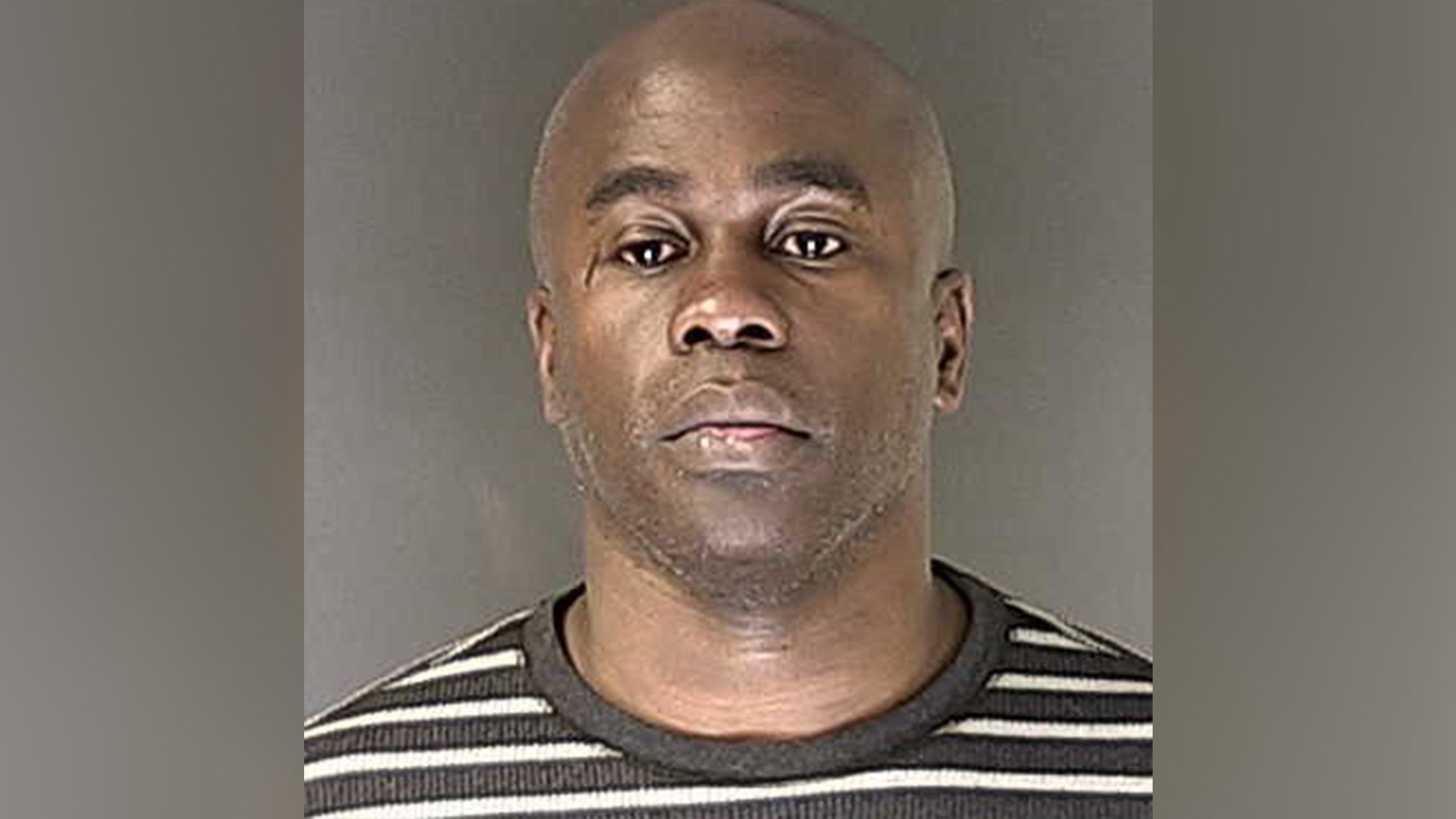 A former Colorado Springs Taekwondo instructor convicted of attempting to molest a child will be sentenced this afternoon in an El Paso County courtroom.

In March, 44-year-old Glenn Lainfiesta was convicted of a criminal attempt to commit sexual assault on a child in a position of trust, which is a felony. He was also convicted of a misdemeanor count of unlawful sexual contact.

He was acquitted of a felony charge of sexual assault on a child in a position of trust.

Lainfiesta worked at Academy of Life and Leadership Taekwondo in the Chapel Hills Mall in Colorado Springs as a sparring coach, when deputies began investigating him in April 2017. He eventually turned himself in after deputies began looking for him.

The sentencing hearing is scheduled for this afternoon at 3 o’clock. News 5 will pass on the judge’s sentencing determination in the case.