Day Two of the preliminary hearing of Donthe Lucas wrapped up on Friday afternoon. Lucas is the prime suspect in the disappearance and suspected murder of Kelsie Schelling, last seen more than five years ago.

At the end of the day, after hearing from all witnesses, the judge asked for time to review all evidence. He will take closing arguments and make his decision on if this case will go to trial next Thursday at 2:30 p.m.

They had a lot of evidence to get to from two more investigators in addition to the four we heard from on Thursday.

This included text messages between Kelsie and Lucas in the days before she went missing, Kelsie’s medical records proving she was eight weeks pregnant along with an ultrasound shared with family and cell phone data showing both of their locations based on cell phone towers.

For the first time in this case, we are hearing an analysis of cell where Kelsie and Lucas were in the days she went missing based on the data from cell phone towers. A special agent with the FBI is on the stand now pouring over the cell phone data. @KOAA

Investigators say it proved there was never a time when Lucas and Kelsie’s phones were not overlapping in the same cell phone areas.

Also in court today: Kelsie Schelling’s medical records confirming she was 8 weeks pregnant and a photo of her ultrasound were submitted into evidence during the preliminary hearing of Donthe Lucas. @KOAA

Kelsie’s mother believes that is when she was killed.

"How far could she have been driven away from Pueblo in a four hour period, you know, that’s always in the back of my mind as far as that quiet time where there was no cell phone activity, no pings being recorded, four hours is a long time," Laura Saxton, Kelsie’s mother said.

CBI Agent Torres said in open court today that he believes Donthe Lucas lured Kelsie Schelling down to Pueblo after finding out she was pregnant and murdered her by strangulation. He hasn’t found any DNA evidence or a body to prove it… yet. @KOAA

Also in court on Friday, Agent Kevin Torres, the lead investigator of this case from the Colorado Bureau of Investigation openly said he believes Donthe Lucas lured Kelsie down to Pueblo after finding out she was pregnant and murdered her by strangulation.

He didn’t have any DNA evidence or the body to prove it just yet.

He believes she was killed by strangulation based on statements given to her by Kelsie’s former co-workers who said she has shown up to work before with marks around her neck. She apparently told them her father tried to strangle her but Lucas was seen dropping her off at work.

Interesting piece of evidence admitted today: Body camera footage of an interaction between Donthe’s mother and Pueblo PD in 2017 where it sounded like she said something along the lines of "you’re trying to get me over some sh** my son did." @KOAA

They did submit new text messages between Kelsie and Lucas from the days before she went missing along with their locations based on cell phone data from nearby cell towers.

Kelsie’s mother said even though they haven’t found her daughter’s body, she believes there is enough evidence for this case to go to trial.

"You can’t just let him go, you can’t just put the message out there that if you dispose of a body, if you hide it well enough, you’re going to get away with murder so I mean something is going to have to change in the way that the system handles cases like Kelsie’s," Saxton said.

A subpoena has also been issued for Lucas’ grandmother to give her deposition under oath on June 12th.

UPDATE: The judge has asked for time to review the evidence presented in the preliminary hearing of Donthe Lucas. Closing arguments will be given by both sides and the judge will make his decision on if this case will go to trial on May 31st at 2:30pm. @KOAA 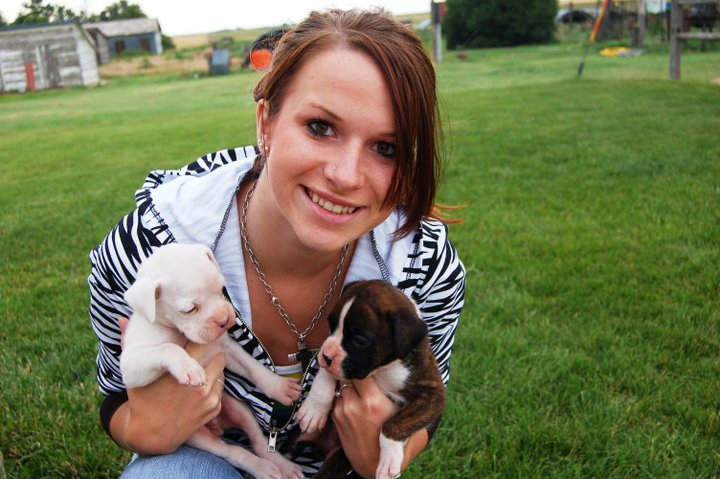 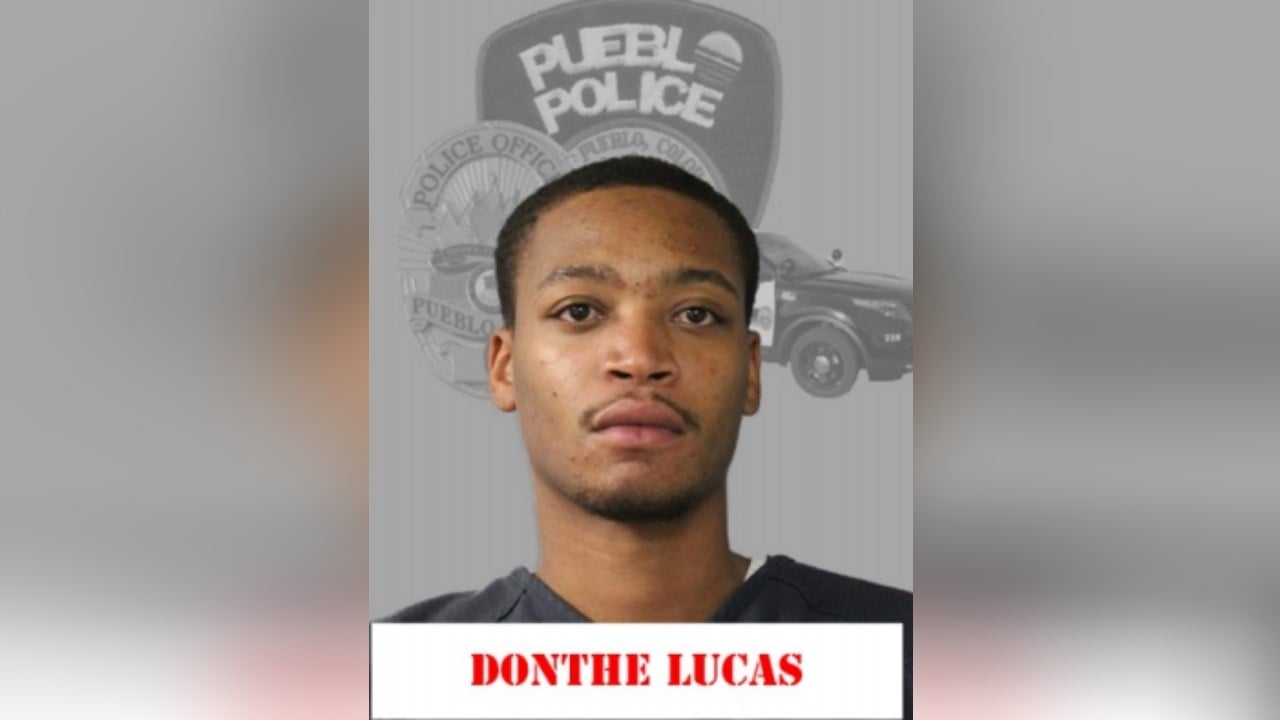