President Donald Trump has granted a rare posthumous pardon to boxing’s first black heavyweight champion more than 100 years after what Trump said many feel was a racially motivated injustice.

Jack Johnson was convicted in 1913 by an all-white jury for violating the Mann Act, which made it illegal to transport women across state lines for "immoral" purposes.

Trump was joined by boxer Lennox Lewis and actor Sylvester Stallone as he announced the decision.

Johnson is a legendary figure in boxing, who crossed over into popular culture decades ago with biographies, dramas and documentaries following the civil rights era.

He died in 1946. His great-great niece had been pressing for a posthumous pardon. 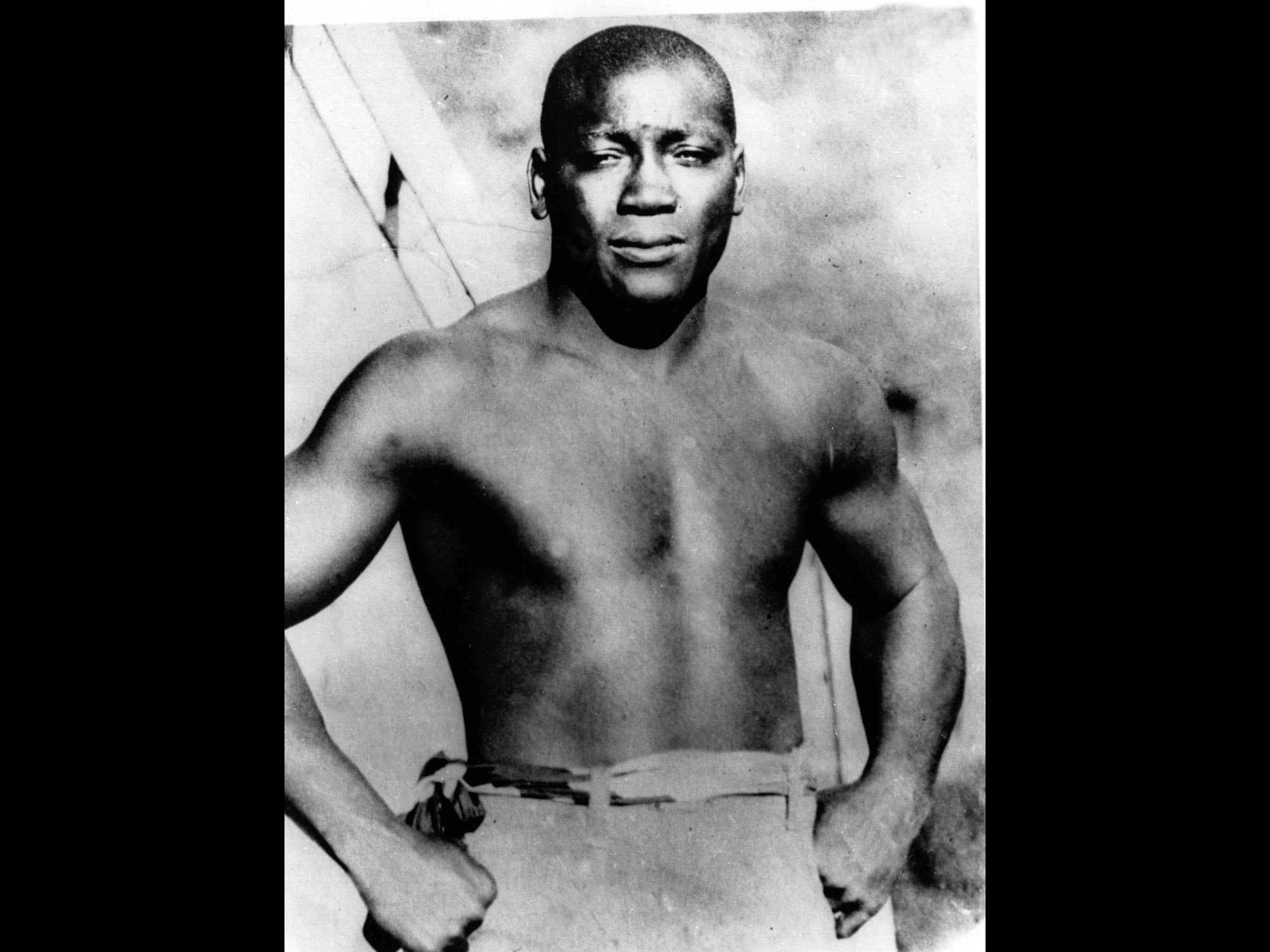