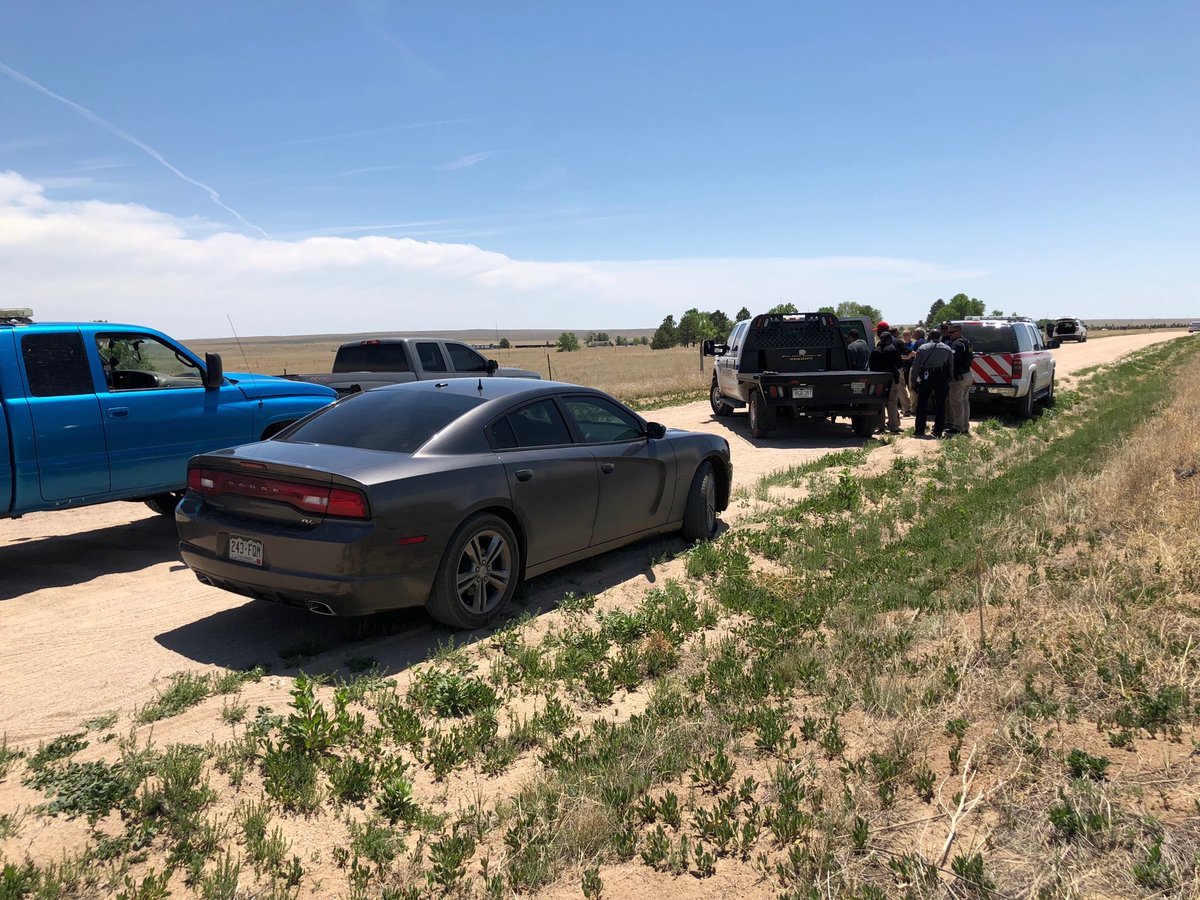 This is near Ellicott and Meier Tuesday afternoon. Authorities say eight separate residences on Meier Road have all been busted for illegal marijuana grows.

In one home, hundreds of marijuana plants in various stages of life were seized.

Investigators bring some of the hundreds of marijuana plants out of one of 8 homes near Ellicott busted today in a multi-agency raid. pic.twitter.com/8FJ3RgWZTA

The El Paso County Sheriff’s Office, Colorado Springs Police Department, and DEA are among the agencies on scene, as this has been a months-long investigation targeting Cuban smuggling cartels. 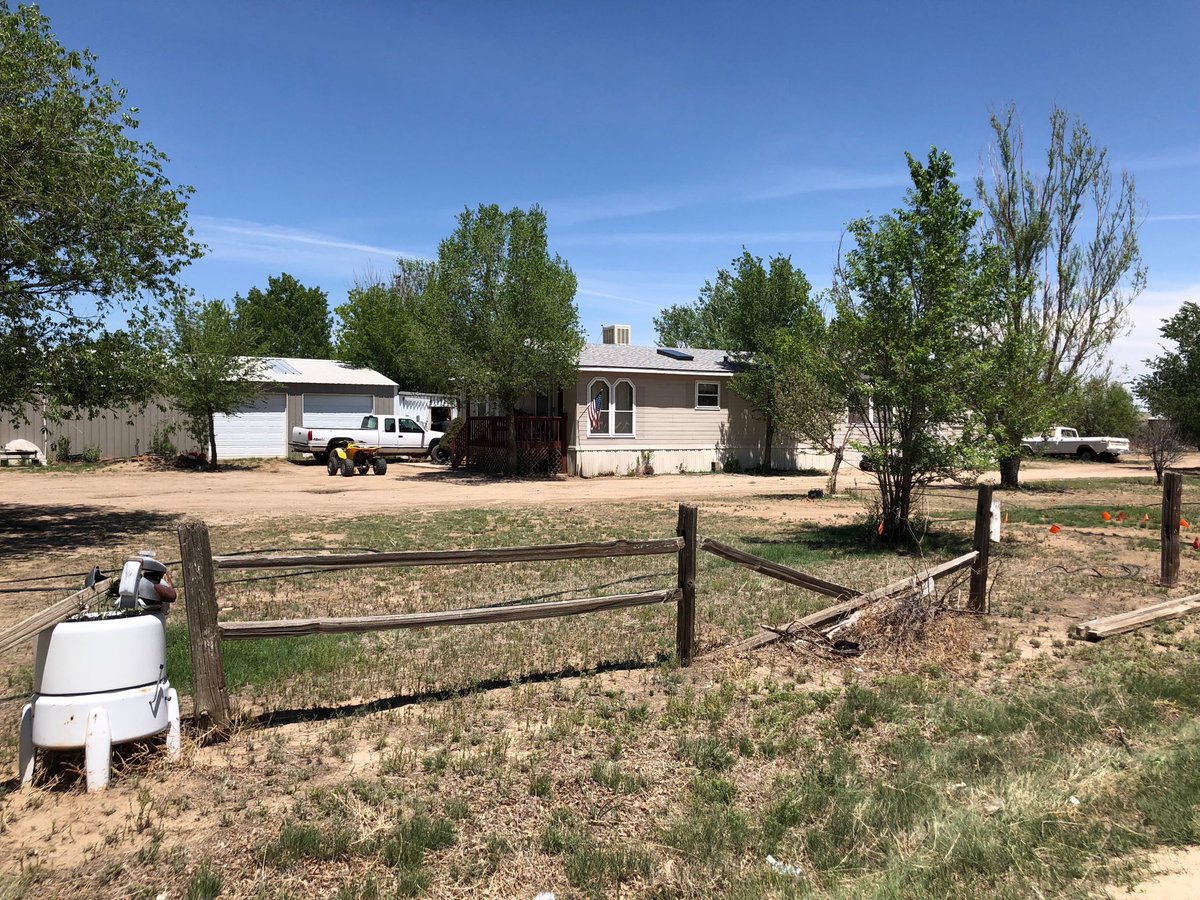