By: Site Administrator
Posted at 3:35 PM, May 22, 2018
Orphaned ducklings adopted by resident dog at Mountfitchet Castle

If you’re having a bad day, here’s a serious pick me up. A resident dog at the Mountfichet Castle in the UK "adopted" nine orphaned ducklings.

Fred, the 10-year-old Labrador, took the ducklings under his paw when they became orphaned last week.

The castle says the ducklings’ mom disappeared and a staff member found them wandering the castle grounds.

The ducklings have made themselves comfortable with Fred as he’s been keeping an eye on them since.

The Mountfitchet Castle posted a video to their Facebook page of the newfound family enjoying some sun. 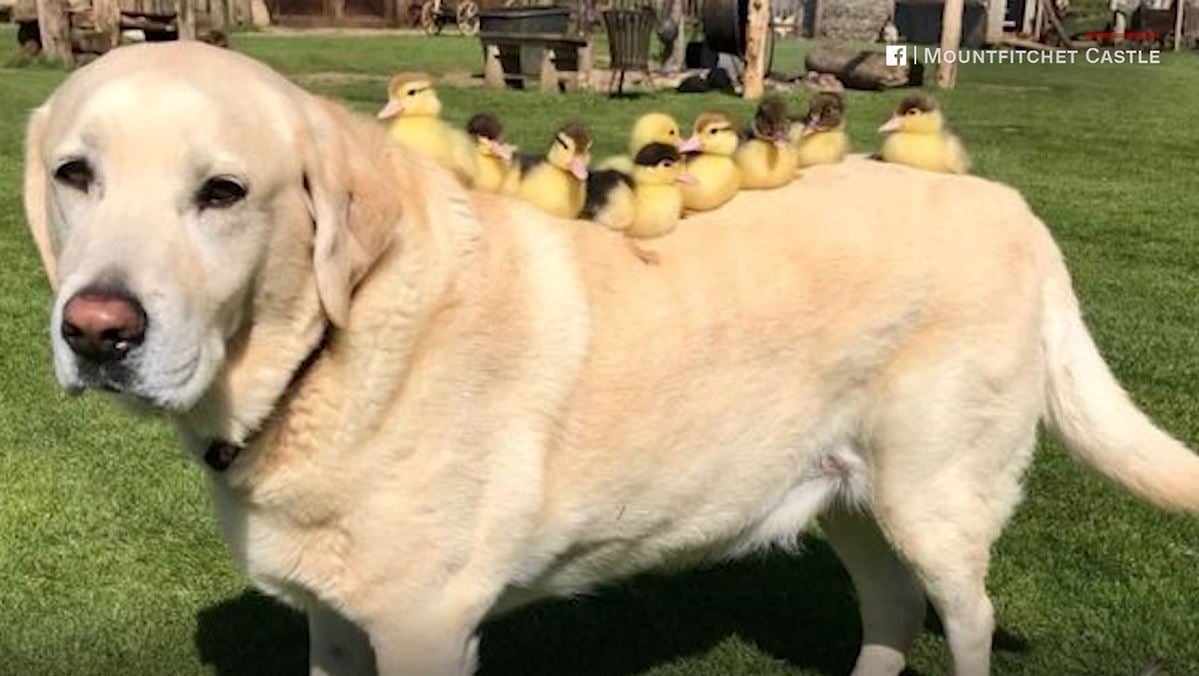 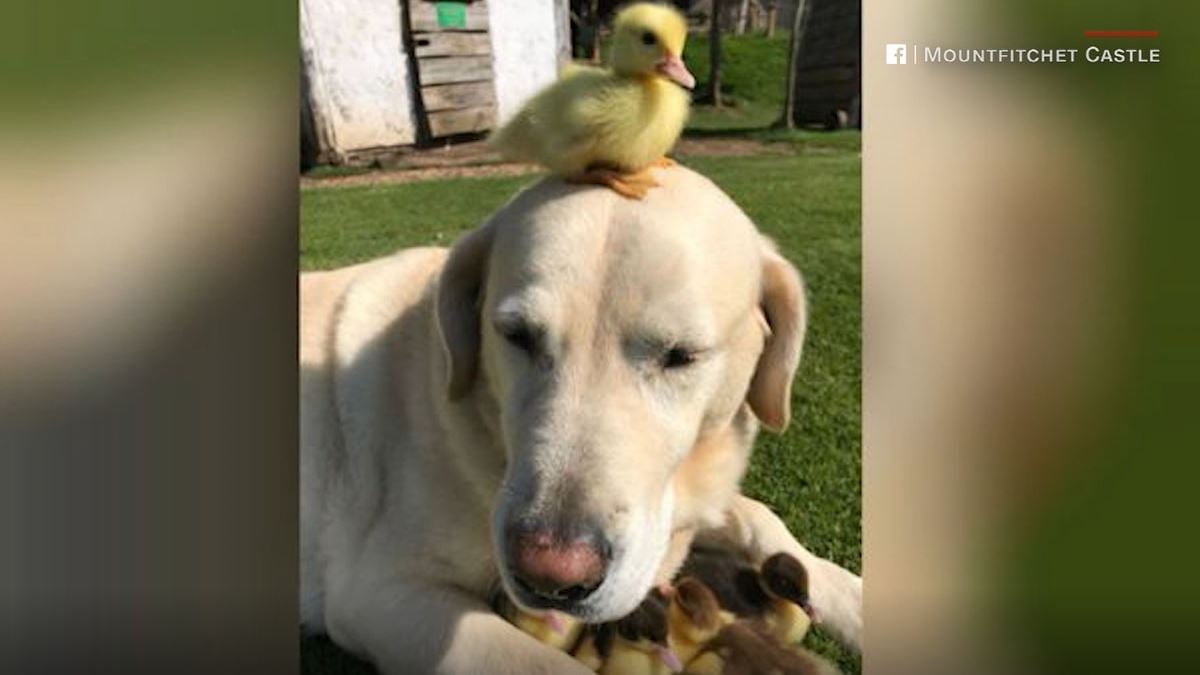