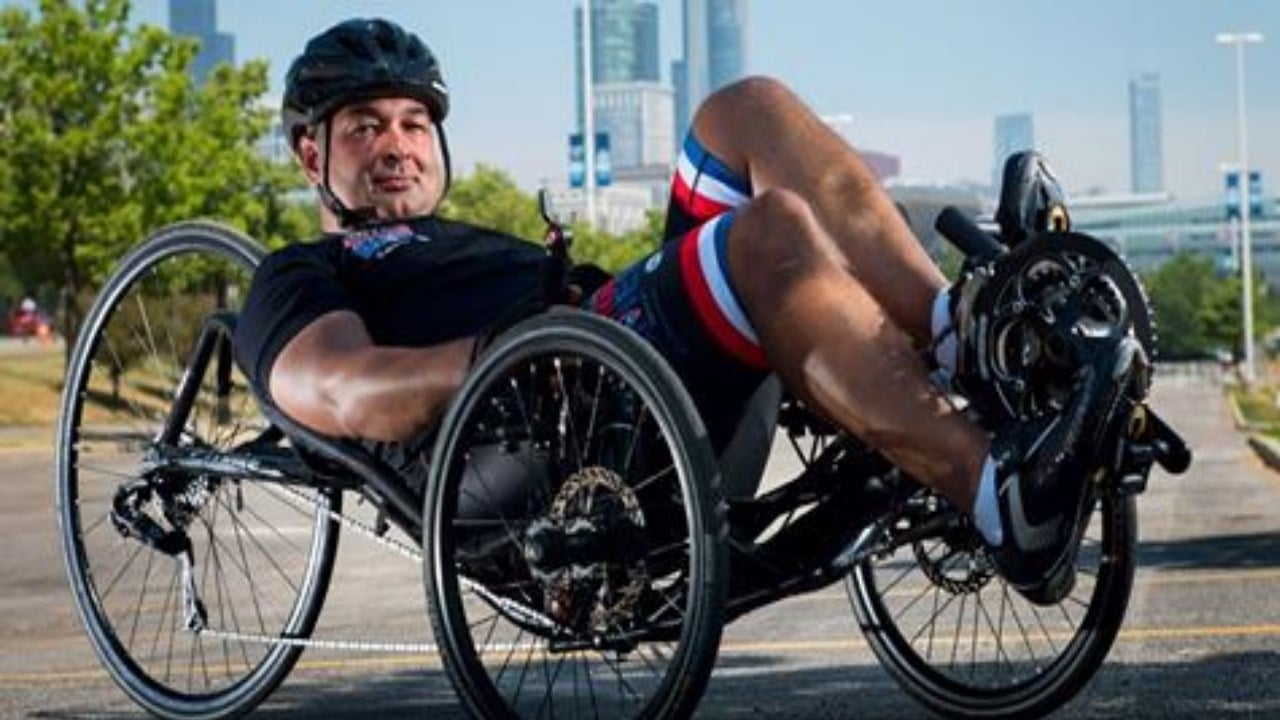 The countdown continues until the annual Warrior Games begin on the campus of the U.S. Air Force Academy in Colorado Springs.
It’s an amazing display of athletic competition from an amazing group of paralympic-style athletes.

News 5’s Rob Quirk goes one-on-one with athletes every week leading up to the events. Watch his report on Major James Pradke this Wednesday at 10 p.m. on News 5.

Major James Pradke is an 18 year veteran of the U.S. who’s served four deployments overseas, including three to Iraq. The 46-year-old is currently stationed with the Fort Campbell, Kentucky Warrior Transition Battalion.

While Pradke won’t be competiting in this year’s events, he’s represented the Army in archery, pistol and recumbent cycling events. He’s passionate about the program and the role it played in his recovery.

In 2015, after returning home from a deployment Major Pradke and his family were involved in a head-on collision with a drunk driver. His wife and son were seriously injured while Pradke suffered multiple broken bones, a spinal fracture, a detached thumb, and a traumatic brain injury.  He was told by doctors that his chances of walking again, were slim to none.

Maj. Pradke recalls, "I said at that point in time, 24 hours in to it, I’m not leaving this hosital unless it’s on my own 2 feet."  And that happened 8 weeks later.

While he was physically recovering he struggled mentally as depression grew, along with thoughts of suicide, no purpose for his life, no future. He literally thought he would be better off dead, than alive. And then when he was desperate for help his life changed one day on Fort Campbell.

"I walked in, I spoke to the psych coordinator and to the physical therapist, and I said ‘look, if I dont have purpose, I’m not going to be here next week’ and they said we have the Warrior Games going on why not consider that?"

He says that absolutely changed his life.

"So now, I’m doing something productive, doing something that gives me meaning, gives me purpose and I’m driven each and every day by not only by what I’m doing, but by witnessing, all of the other athletes participating in the Warrior Games," says Pradke.

He’s still setting goals, ultimately, he would like to compete in the paralympic games. He says if the desire and drive are there the human mind can overcome anything.

The Warrior Games get underway June 1st at the U.S. Air Force Academy and wraps up on June 9th. 250 athletes will compete in the events.