You ask. We investigate.

Can a tow truck driver legally come onto your property and impound your vehicle if they believe your registration is expired.

The short answer depending on where you live—-yes.

On Tuesday, News 5 Investigates introduced you to Pamela Goddard. She owns a trailer in the Highland Mobile Park Community on N. Hancock in Colorado Springs.

In the early morning hours of May 2, a tow truck driver with MNS towing removed Pamela’s car from her own car port and impounded it because he thought her registration tags were expired.

As it turns out, her registration was valid and MNS Towing has refused to issue a refund.

After our investigation aired, a good Samaritan contacted Chief Investigative Reporter Eric Ross. The viewer wanted to make the situation right and offered to pay for the tow bill.

Pamela’s registration tags expired on April 30, 2018. Per state law, drivers are given a 30-day grace period after the registration expires to renew tags without facing a citation from law enforcement.

On April 30, 2018, Pamela went to the DMV and renewed the registration, but simply hadn’t placed the new tags on the car since she has been busy caring for her sick husband.

“He’s in hospice at home,” Pamela said. “He has a prostate cancer but it’s spread and now his liver is failing.”

While law enforcement is required to verify whether a vehicle’s registration is expired before issuing a ticket, tow truck drivers have no such regulation.

If the tow truck driver believes your registration is expired, they can tow it at their discretion and there’s nothing you can do about it.

Complaint under investigation with the PUC:

The Public Utilities Commission, which regulates tow truck companies has acknowledged an open investigation into Goddard’s complaint. A spokesperson for the PUC said MNS Towing has 10 days to respond.

News 5 Investigates will follow up after that 10 day period expires and we’ll let you know what happens.

Refusal to issue a refund:

News 5 has tried multiple times to discuss Goddard’s situation with Sergio Cornejo, the owner of MNS Towing. He has refused to call us back. However, a woman who identified herself as a “manager” said the company is not willing to issue any refund for the tow, even though Pamela’s registration was always current. 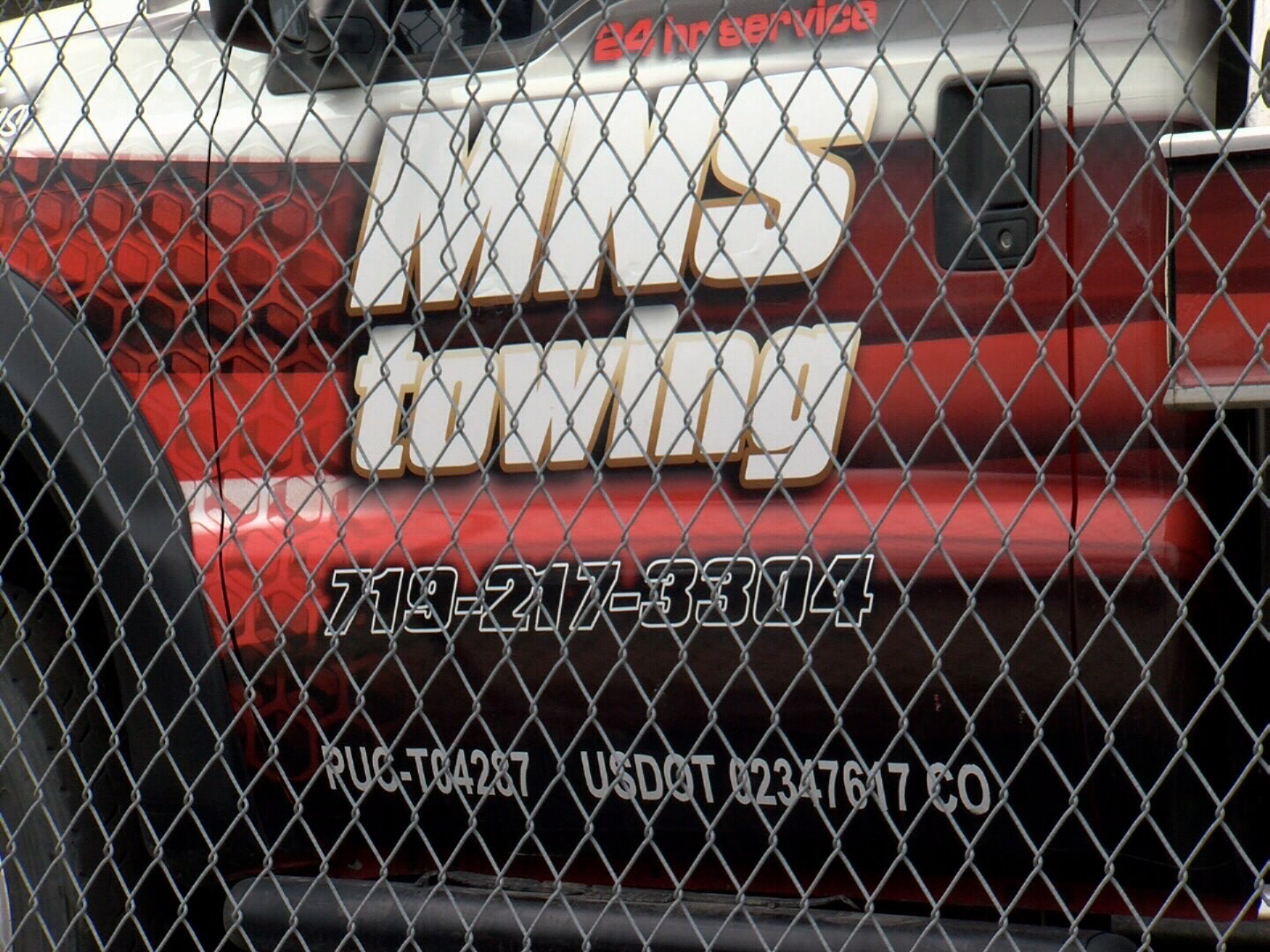 A good samaritan from Peterson Air Force Base steps up:

In the spirit of giving, a anonymous viewer contacted Chief Investigative Reporter Eric Ross this week and said he wanted to cover the tow bill.

He did not want any recognition for his good deed and has asked us not to publicize his name.

“After our story aired, we had a viewer contact us,” Ross explained to Pamela. “He wants to remain anonymous but he was so disgusted by what this tow truck company did to you and your family, he wanted to make things right so here I have $300 to cover the tow cost and a little extra to take care of your husband. ”

“Well thank you,” Pamela said. “I don’t know what to say. Thank you so much. I really do appreciate it. I really do. It’s good to know there are good people out there. I really appreciate what you’ve done for me.”

Of course, the real person to thank is the good samaritan!

You can watch our original report here.

News 5 Investigates is committed to getting results and making our community a better, safer place to live.

If you have a problem or issue you think needs our attention, please send an email to News5Investigates@KOAA.com.