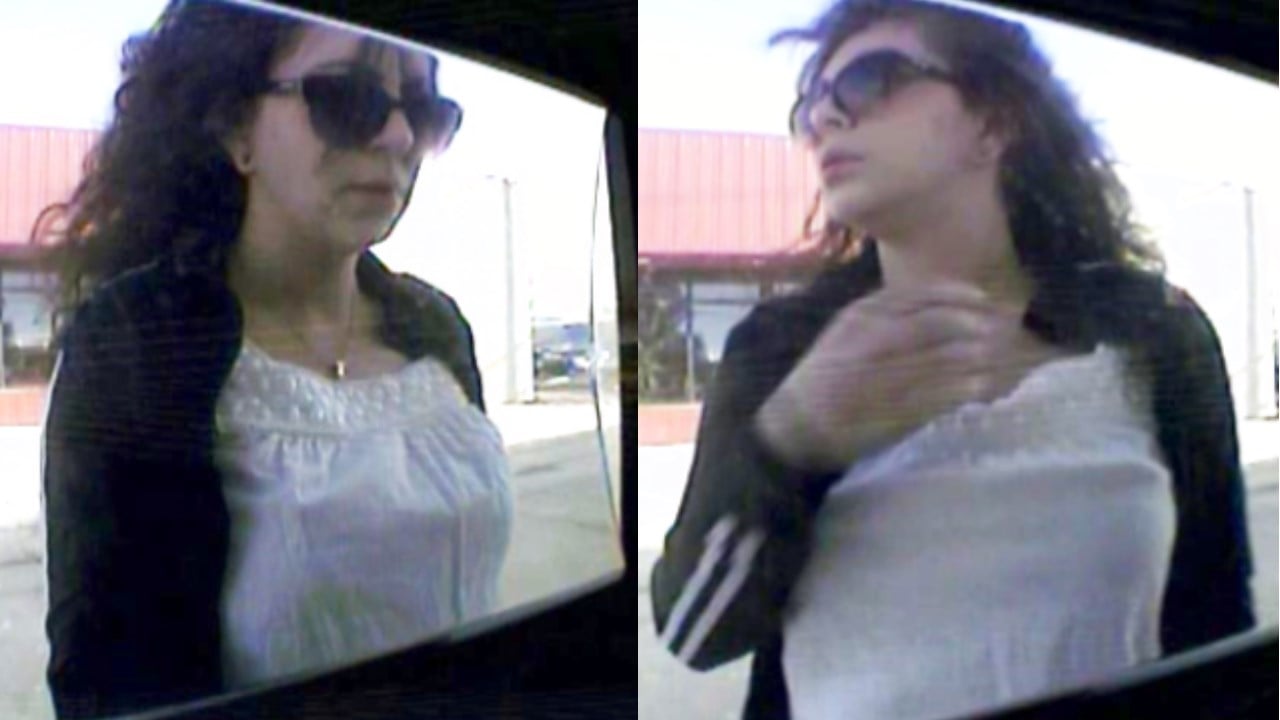 A month into an investigation into the theft of a bag and wallet from a car in Pueblo, police are asking for the public’s help in finding the suspect.

Investigators released photos of the woman taken by an ATM as she withdrew money from the victim’s account.

According to police, the suspect broke a car window so she could grab the bag and wallet from the car.

The stolen card was used to purchase food and at the ATM.

The suspect was seen on surveillance video driving away in a red sedan after withdrawing money. The provided photo is a bit blurry, so it is difficult to identify.