The 2018 edition of the Warrior Games are coming back to Colorado Springs, June 1 through June 9 at the United States Air Force Academy. It is an opportunity for hundreds of active duty and military veterans to compete in dozens of paralympic style competition. The events range from swimming, to pistol shooting, wheelchair basketball, track and field, and so much more.

Air Force Master Sergeant Ben Seekell has an amazing story of survival and recovery. He currently serves as an instructor at the Security Forces Academy at Lackland Air Force Base in San Antonio, Texas. Before arriving in Texas, he had three deployments to Afghanistan, and the last one would change his life forever. He was deployed with his patrol unit, tasked with a bomb sniffing dog, to seek out explosive devices, and disarm them. In an instant, his unit was rocked by an improvised explosive device, which left him an amputee below the knee on his left leg.

The 13-year veteran thought his life was over. He worried that he would never be able to do the things he had done before the explosion, either in the military or in his personal life. The event took a tremendous toll on him physically and emotionally, thinking that it was the end. As so many of our wounded warriors experience, he thought about ending his life, depressed, zoned out, trying to recover from his physical and mental wounds.

However, something very strange happened to Seekell as he sat in a hospital recovery room. To this day, he does not know if it was real or imagined, but someone peeked their head in to his hospital room. That person told him he was going to be fine, that this mysterious person had seen worse, and then the person just disappeared. From that moment on, Seekell developed a personal mantra, he could either sit, do nothing, and live with his injury, or he could get up.

Master Sergeant Ben Seekell decided to get up, and boy did he get up. 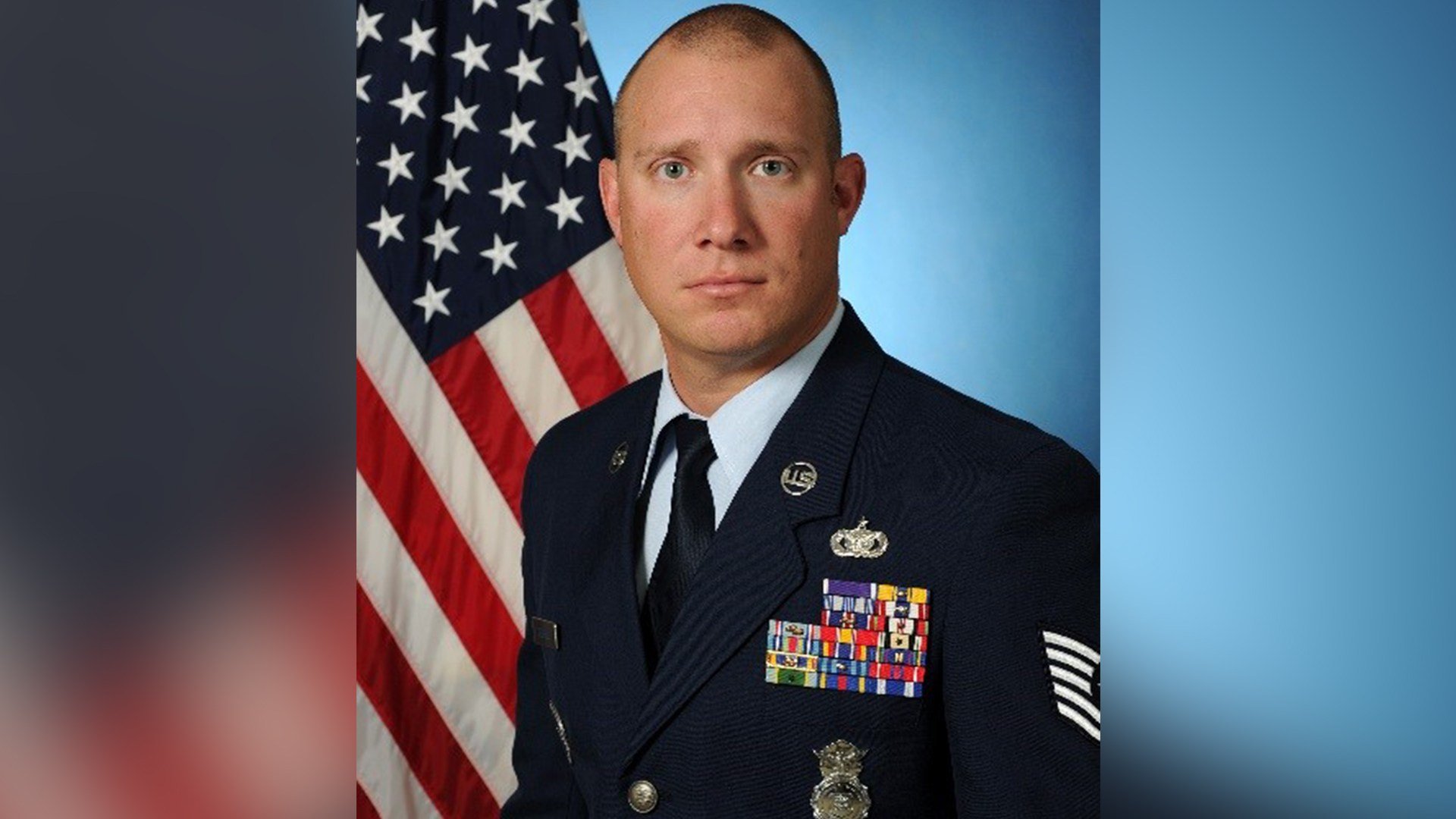 He is now one of the exemplary competitors of the Warrior Games, an opportunity to put his money where his mouth is, to train, to work, to overcome, to show the kind of courage he thought he could never show.

He competes in multiple sports, including powerlifting, cycling, track and field, sitting volleyball and wheelchair basketball. He said he trains twice a day, six days a week, not just for the love of competition, but as a source of strength to tackle every day of his life. He has also seen how others who compete in the games have had a positive influence on him. He now serves as an ambassador and a mentor to those who are competing in the games for the first time.

The Warrior Games have helped him turn a corner.

"I saw people that had injuries far more worse than mine and they were willing and they were working out and they were pushing hard and I kind of took that and followed their example and used that to give me strength and give me motivation," he said.

As for the games itself, which are free and open to the public at the Academy grounds, Seekell said it’s a special experience.

"It transcends not just the adaptive sports that we do as athletes, it filters in to pretty much every other aspect of your life. You apply yourself, put that motivation, give everything you got in one aspect it just cant help but filter in to those other aspects of your life."

Next Wednesday at 10:00, I’ll be profiling another wounded warrior and his amazing story of recovery.