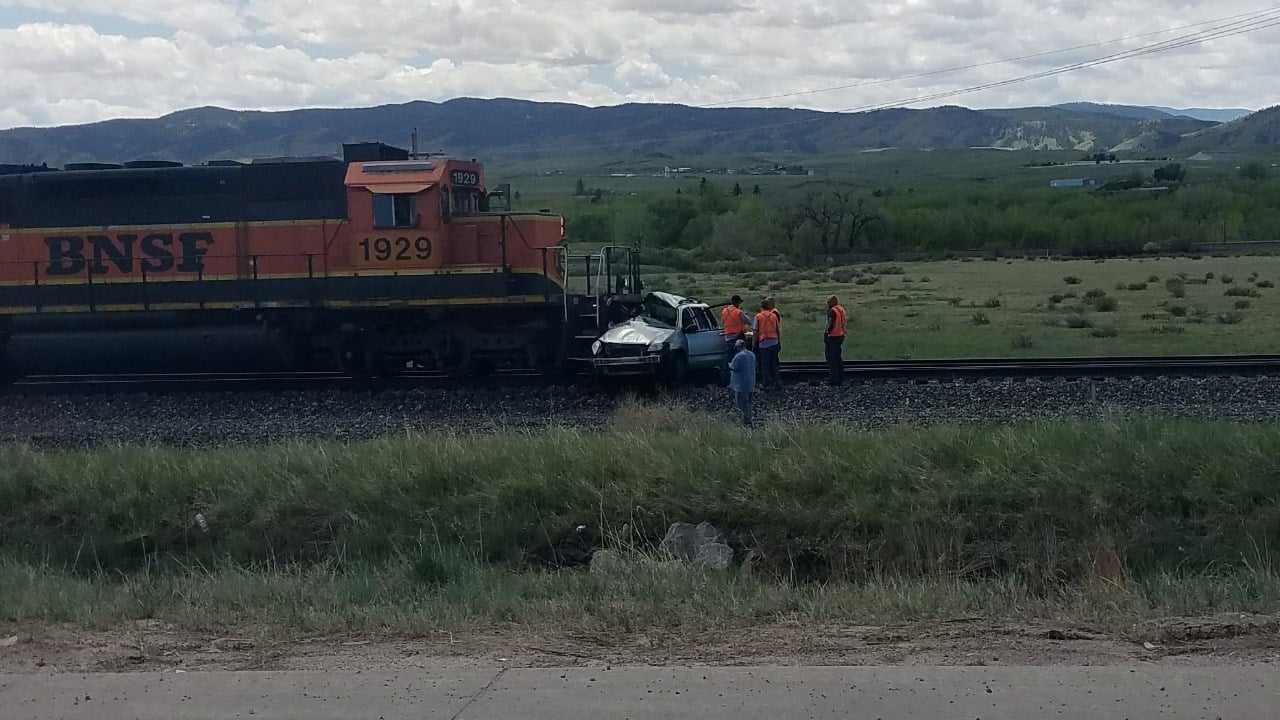 The Douglas County Sheriff’s Office confirms two people in the car were killed.

Photos sent in by a News 5 viewer show the BNSF train stopped with what appears to be a small SUV with the passenger side crushed on the tracks. 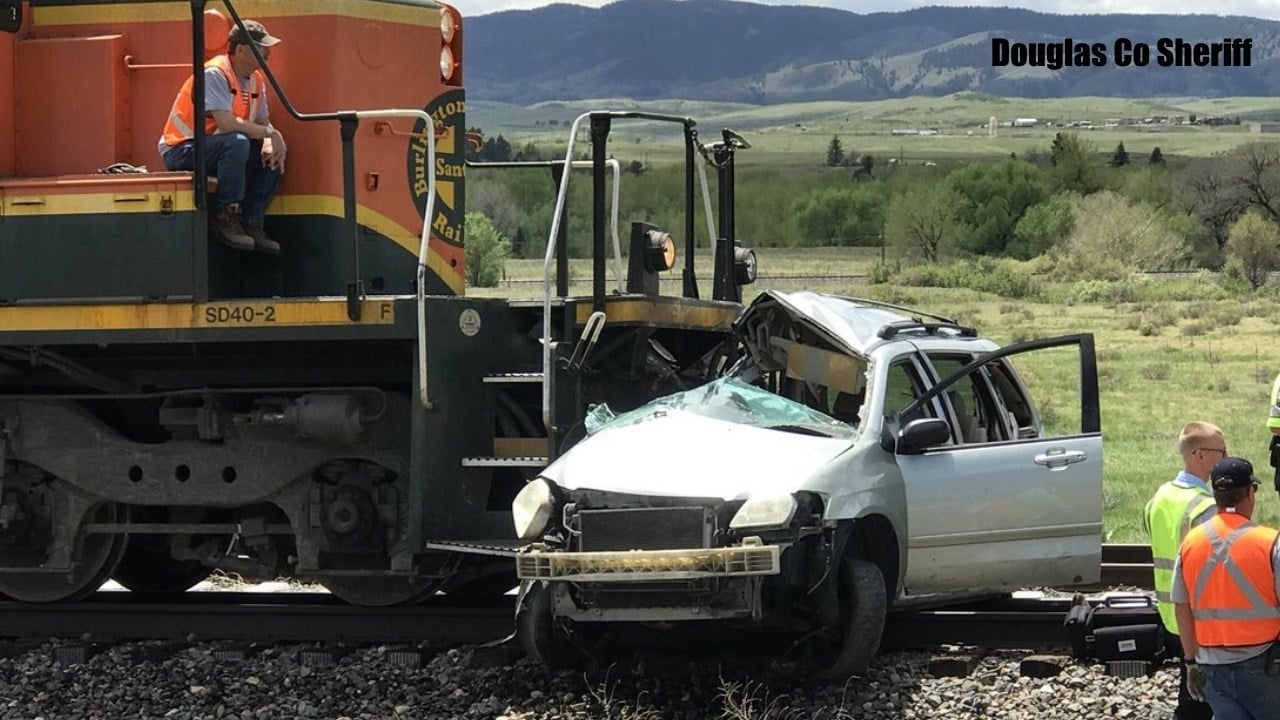