Court records say an Alaska man charged with killing five people and wounding six in a shooting rampage at a Florida airport has been found mentally competent and is scheduled to plead guilty later this month.

Federal prosecutors said in a court filing Monday that 28-year-old Esteban Santiago was recently evaluated by a psychologist. The findings are that Santiago understands the court proceedings and is able to assist in his case. He has been diagnosed as schizophrenic.

Santiago is set to plead guilty May 23 in exchange for a life prison sentence. Prosecutors announced earlier this month they would not seek the death penalty.

The 28-year-old Anchorage, Alaska, man is charged in a 22-count indictment in the January 2017 shooting in a baggage claim area at Fort Lauderdale-Hollywood International Airport. 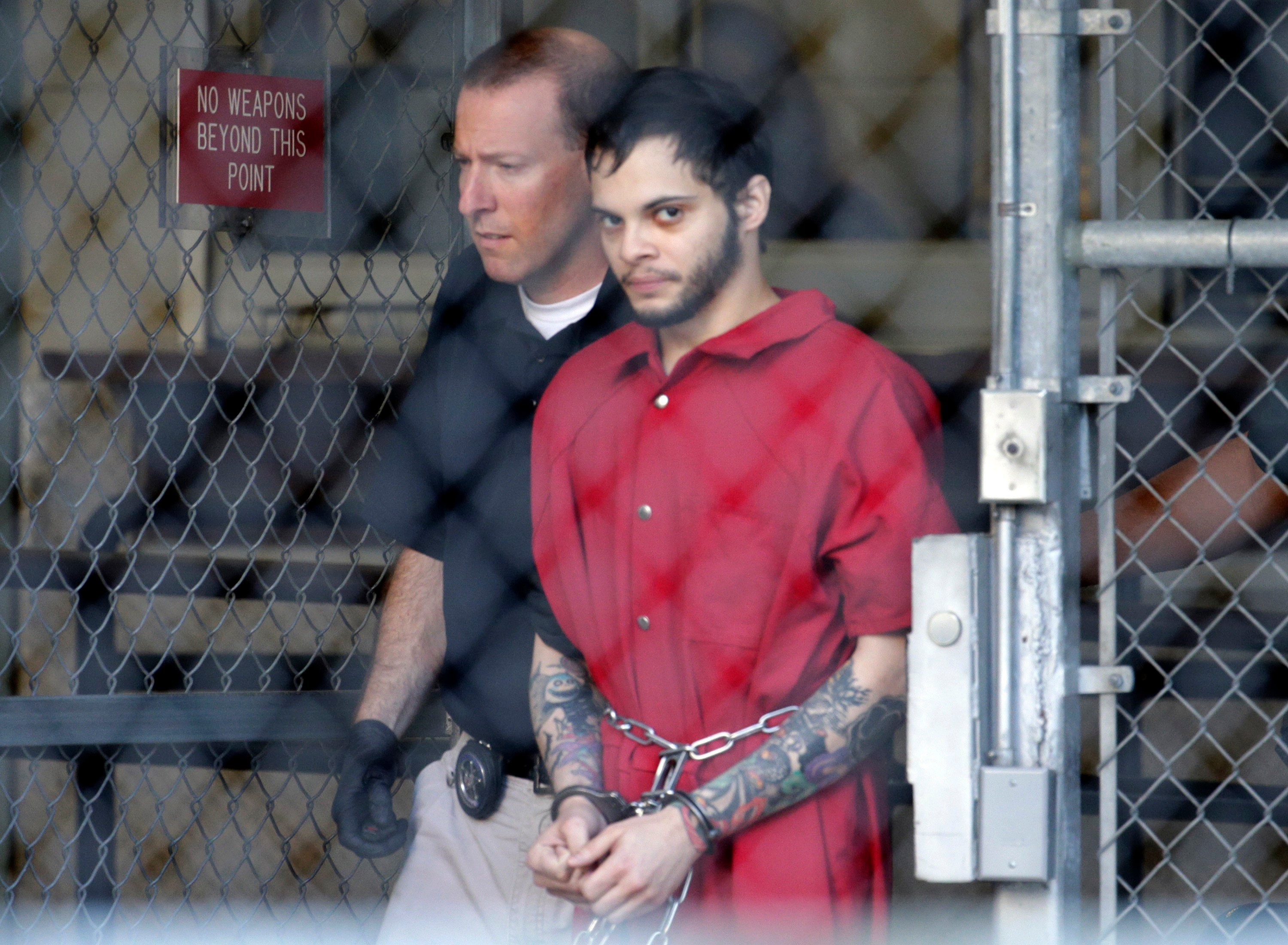