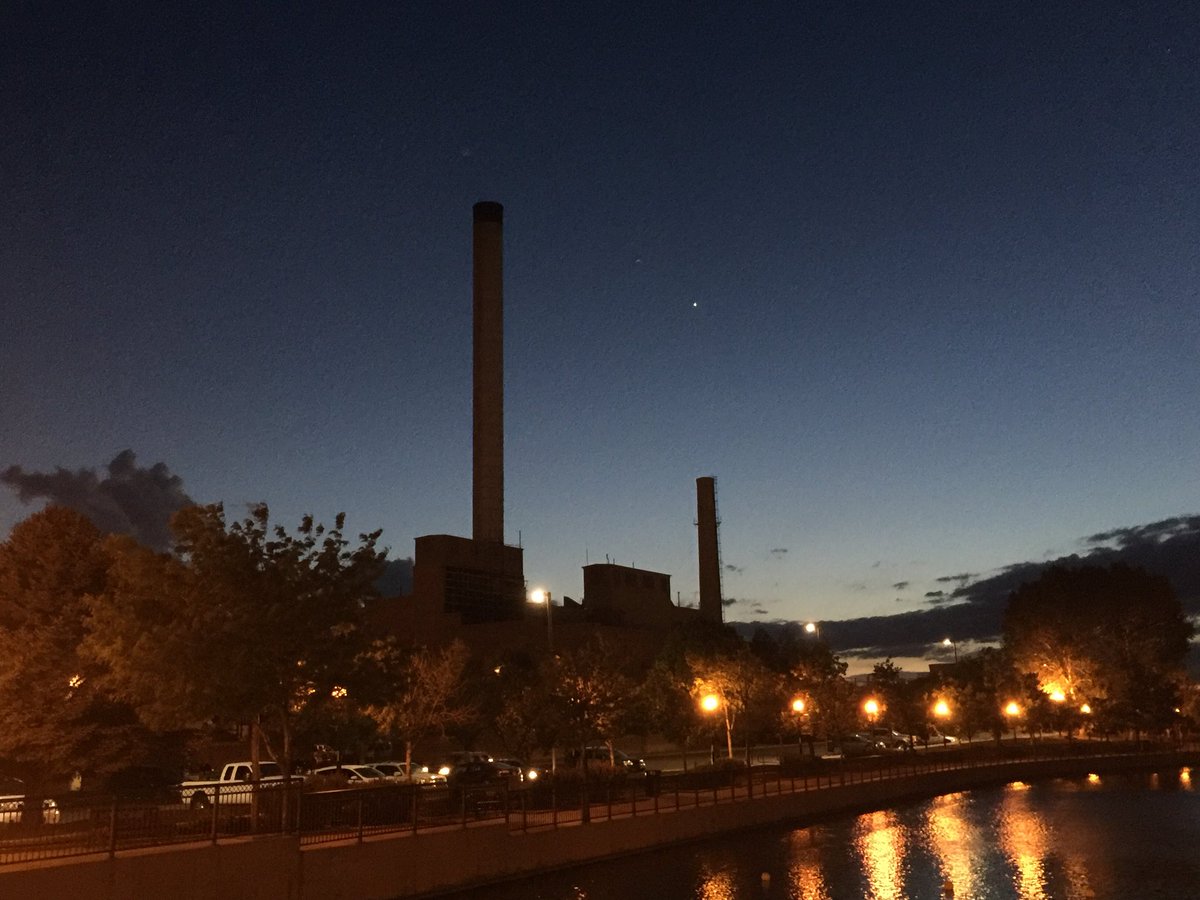 This comes after years of discussion about what to do with the old power plant.

Black Hills Energy said it found a deal with a private developer to give the power stations, which are some of the tallest landmarks in the city skyline, a historic designation. The city said the historic designation will make it easier to redevelop the area.

The developers say they want to transform the buildings into a rail car hotel. They will have to work with Black Hills Energy to work out a deal before ownership officially changes over.