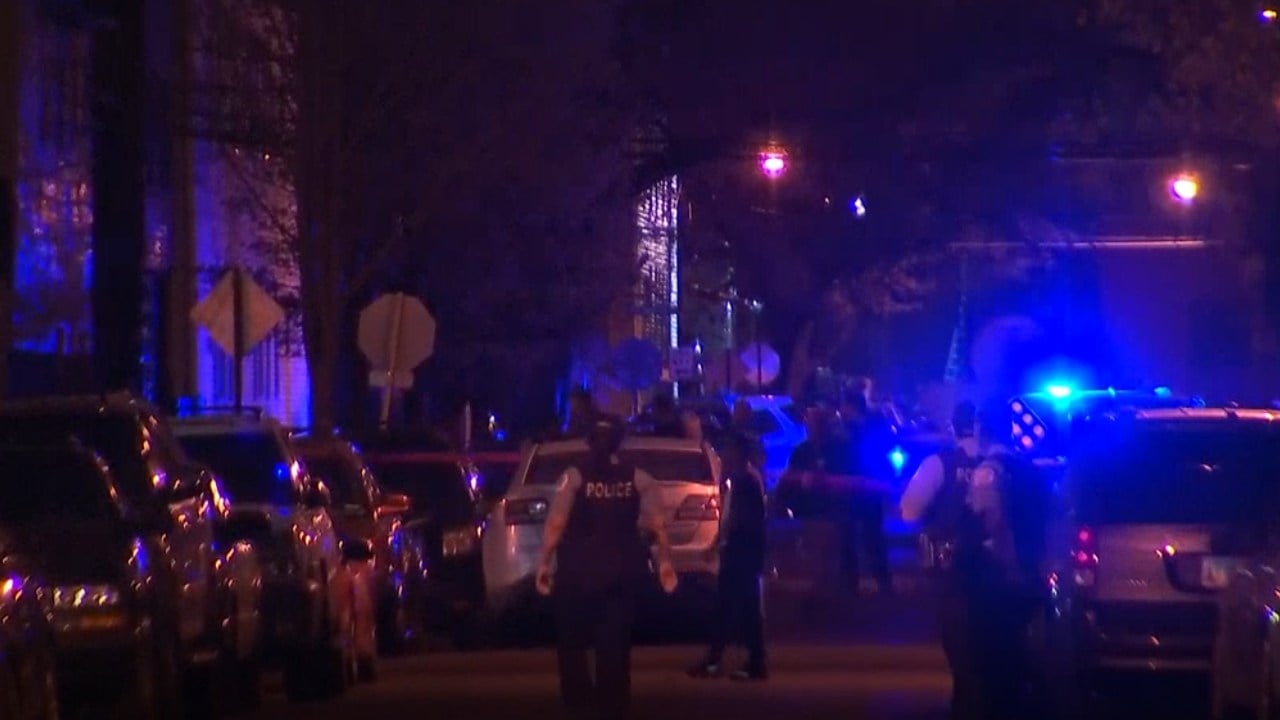 CHICAGO (AP) – Chicago police have deployed several hundred officers to hunt for a gunman who shot and critically wounded a federal agent.

Department spokesman Anthony Guglielmi (goo-lee-EHL’-mee) says the Bureau of Alcohol, Tobacco, Firearms and Explosives agent was working with Chicago officers on a drug investigation at about 3:15 a.m. Friday when a man ran out of a building on the city’s South Side and shot the agent in the face. He says the agent is expected to survive.

Guglielmi says officers returned fire, but it is unclear if the gunman was shot. He says no arrests have been made and that the gunman has not yet been identified.

He says the ATF will release additional information. The Associated Press has requested comment from an ATF spokeswoman in Chicago.