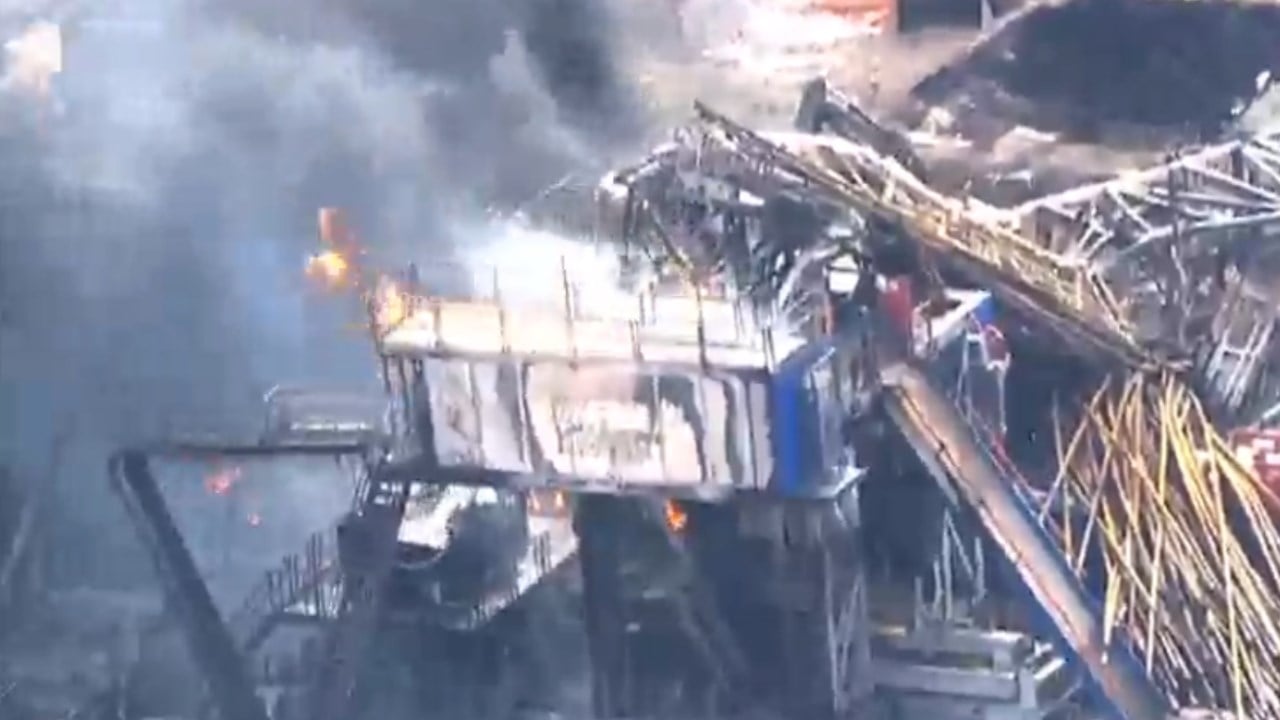 The state medical examiner’s office report released Tuesday classifies each death in the Jan. 22 blast as an accident.

The blast occurred in Pittsburg County near Quinton, about 100 miles southeast of Tulsa.

Crewmembers killed in the explosion and fire:

Survivors and estates of the five men have filed wrongful death lawsuits.

An initial state regulator incident report indicates that the blast happened when an uncontrolled release of gas caught fire. A worker at the scene tried unsuccessfully to shut down the well.