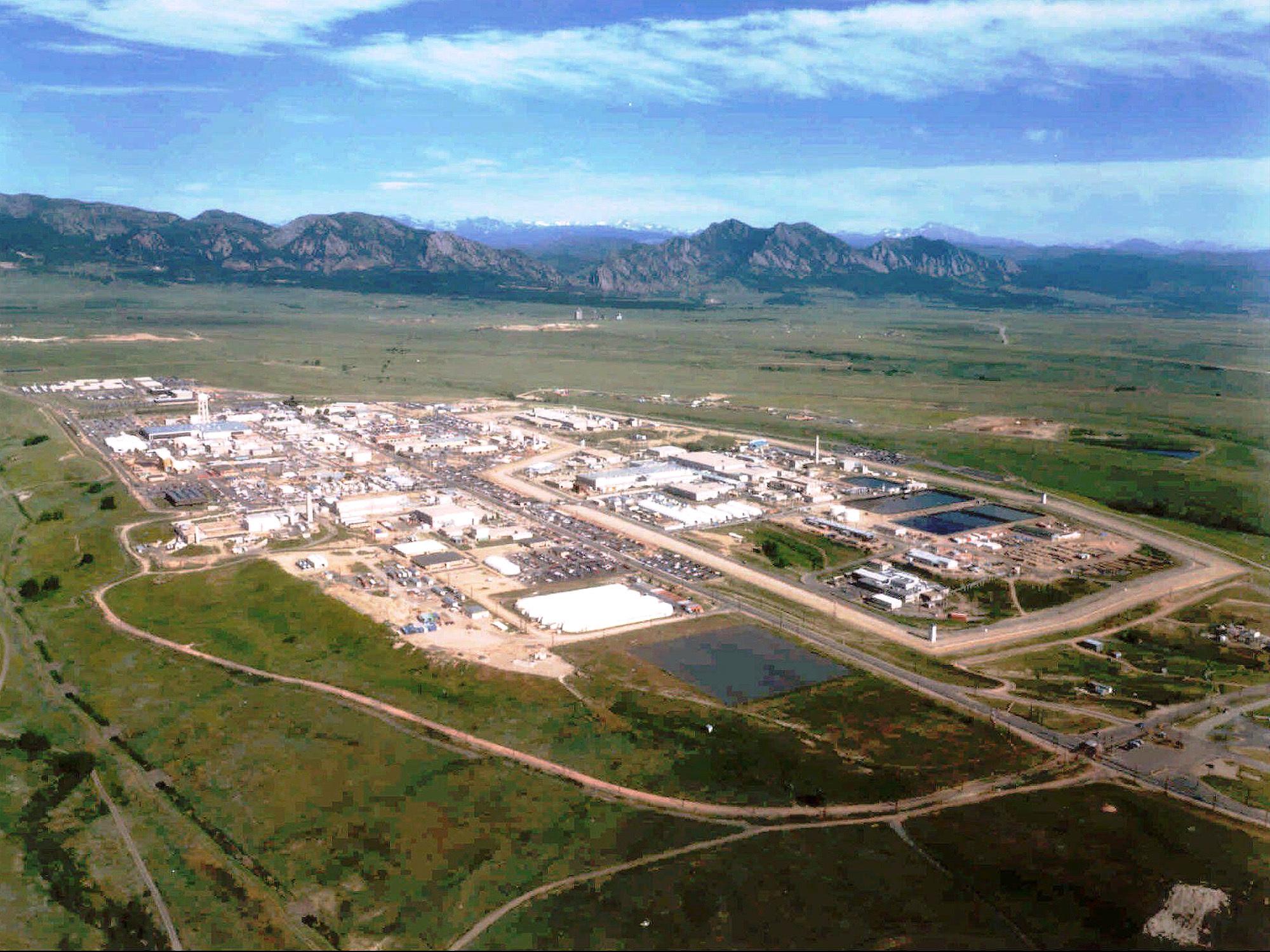 The Rocky Flats nuclear weapons plant is still a very "hot" topic. The plant located outside of Denver used to produce plutonium triggers. Now, all it produces is lawsuits.

A plan to allow the public onto the outskirts of a former nuclear weapons plant that’s now a wildlife refuge faces yet another court challenge.

Activists filed suit in federal court Tuesday saying the Rocky Flats National Wildlife Refuge is too dangerous because of the potential presence of plutonium.

Their previous suit was dismissed in September when the judge said it was premature. In March, the federal government formally announced plans to build trails and a visitors center at the refuge, prompting the groups to sue again.

The refuge encompasses 8 square miles of land that once served as a buffer zone around the weapons plant. The plant site itself is off-limits to the public.

The Rocky Flats Plant is located about 15-miles northwest of Denver. The plant produced plutonium triggers for nuclear weapons.

The production of the triggers caused radioactive (primarily plutonium, americium, and uranium) contamination within and outside of its boundaries. Two major plutonium fires caused the majority of the contamination in the area. The first fire happened in 1957, with the second fire happening in 1969. Prevailing winds from the plant carried airborne contamination south and east, into populated areas northwest of Denver.

Weapons production at the plant ended after a combined FBI and EPA raid in 1989. The plant has since been shut down, with its buildings demolished and completely removed from the site. The Rocky Flats Plant was declared a Superfund site in 1989 and began its transformation to a cleanup site in February 1992.

After the $7 billion dollar cleanup, the land formerly occupied by the plant is now the Rocky Flats National Wildlife Refuge.