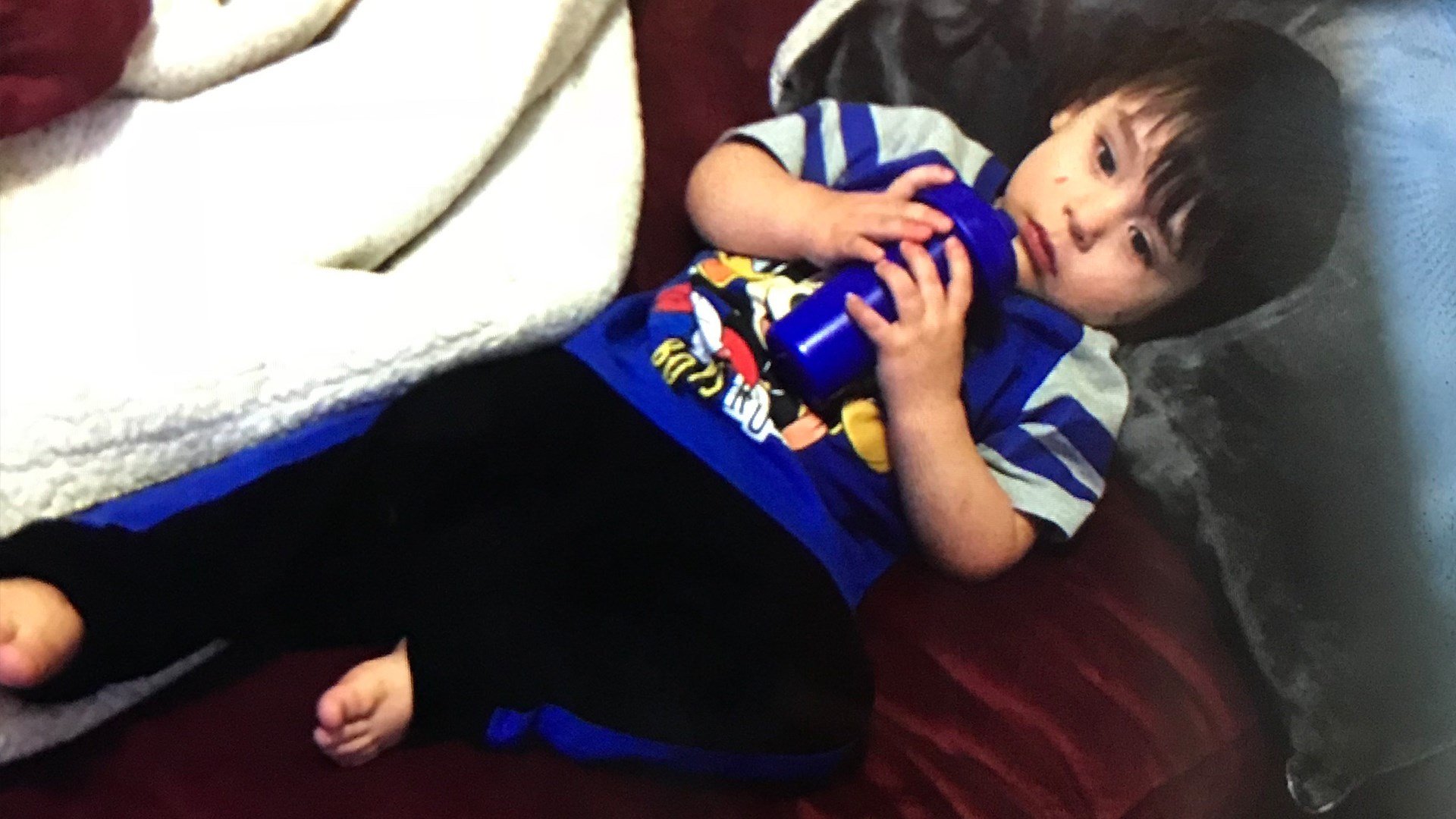 Colorado Springs Police updated that a mother and son involved in a parental kidnapping case were found as of Wednesday night.

19-year old Dionica Miranda was taken into custody without incident after police said she was suspected of kidnapping her 1-year old son in Colorado Springs Tuesday night.

Police said she does not have custody of the child and there is a felony warrant out for her arrest. 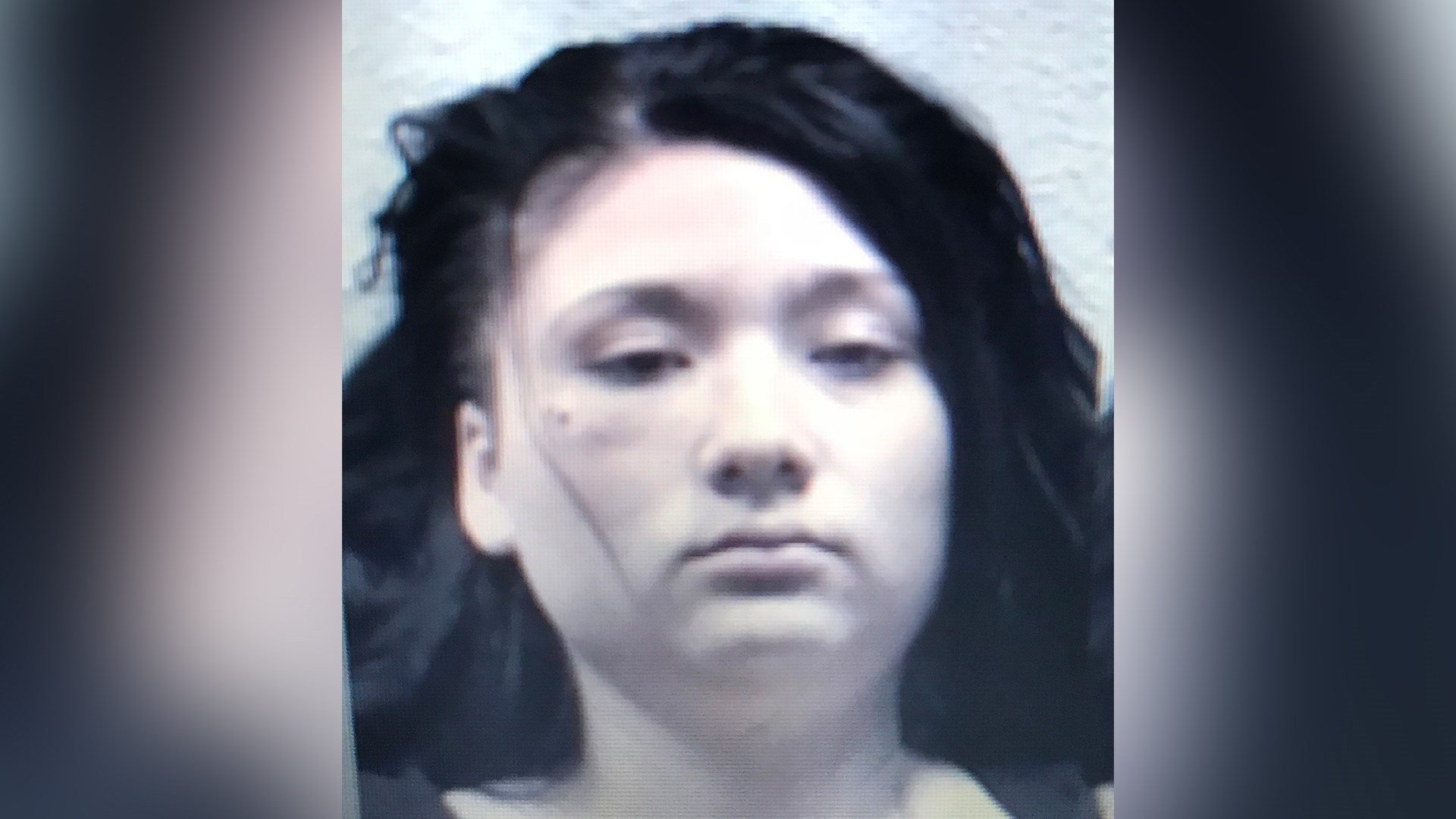