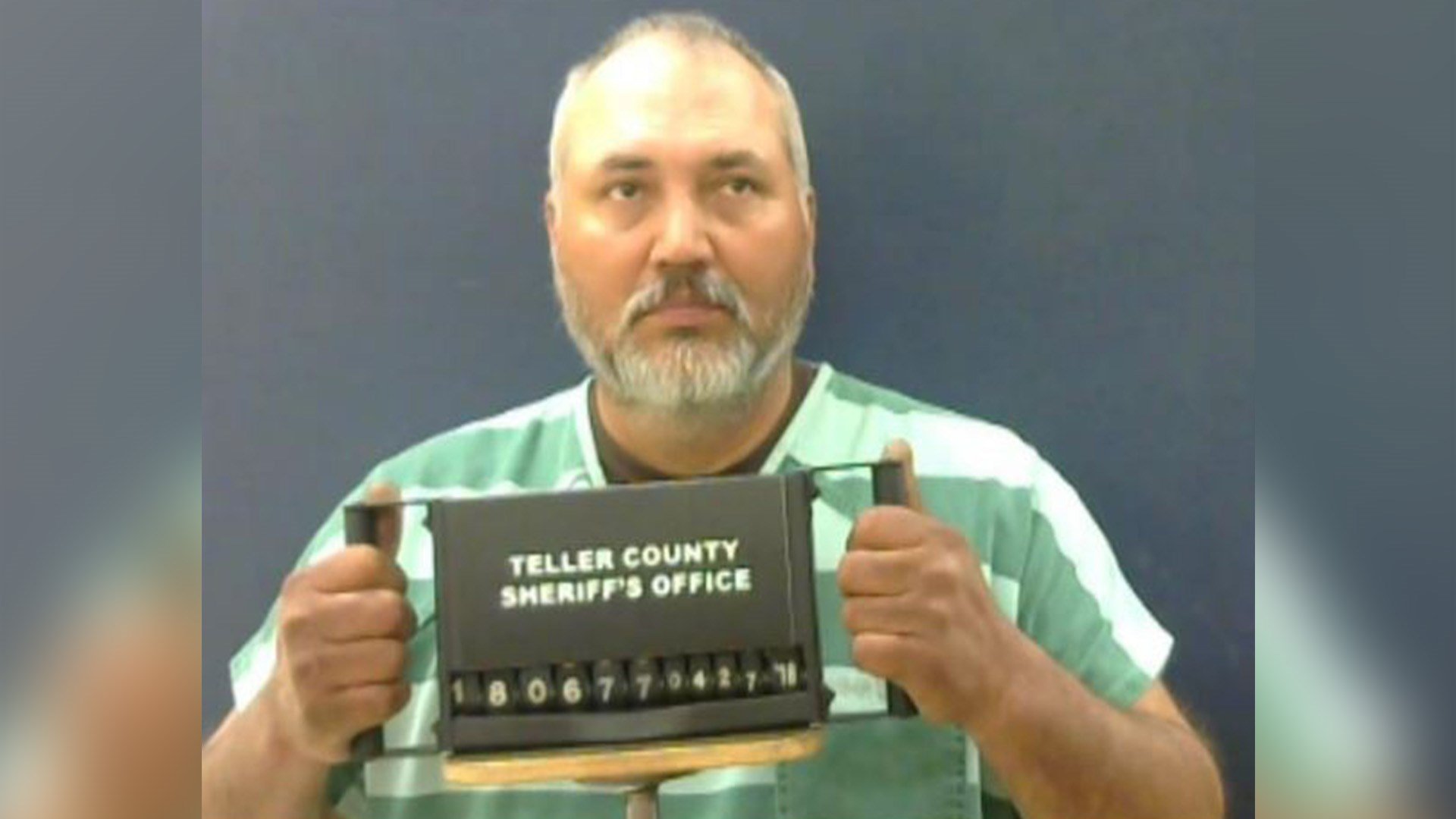 The Teller County Sheriff’s Office said deputies responded to reports of a possible drunk driver on Highway 67 on April 26. A Teller County Detective found a car weaving and driving erratically on eastbound Highway 24, and stopped the car.

According to a release, the detective and a deputy made contact with the driver, who was identified through a Mexico Identification and Border Crossing card as Luis Nolberto Garcia Davalos. He was taken into custody for the DUI investigation when officers discovered a .45 caliber pistol in the front seat of the car.

Deputies said Davalos told them the weapon was bought off the street with the motive to kill another man. Detectives interviewed Davalos on April 27, where he told them they interfered with his plan to kill a man who threatened his family, according to the sheriff’s office.

Based on that interview, Davalos is now facing charges of Criminal Attempt-First Degree Homicide, Prohibited Use of a Firearm, and DUI.

Immigration and Customs Enforcement-Enforcement and Removal placed a detainer on Davalos. The investigation is ongoing.