The El Paso County Sheriff’s Office has identified the man killed in a shooting early last Sunday at the Value Inn near Peterson Air Force Base.

The victim was identified as 50-year-old Robert Glenn Maples. 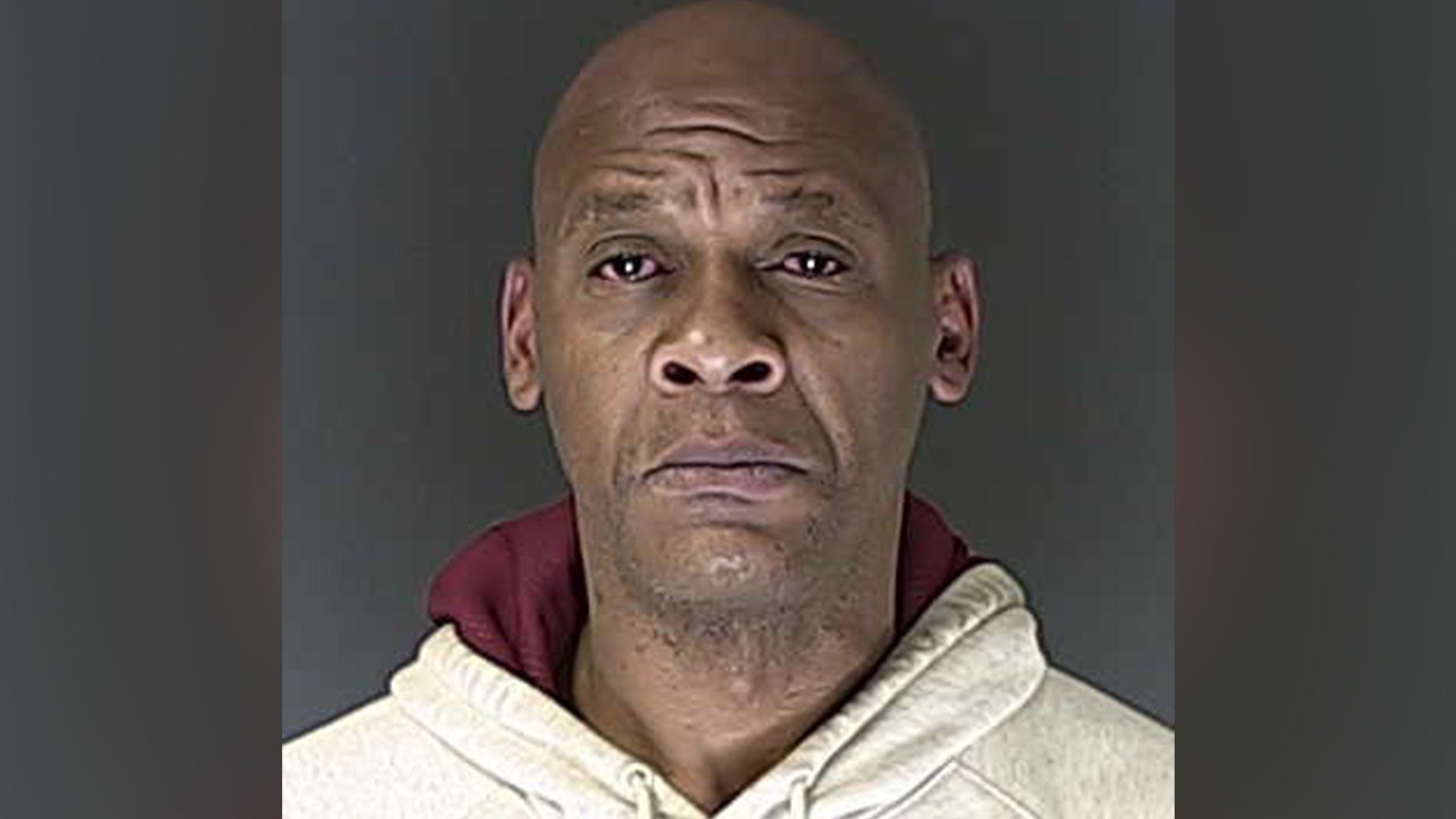 Maples was found dead by officers in the parking lot of the hotel. Officers arrested the  suspect in the shooting, 38-year-old David Rhoads, shortly after the arriving.

Rhoads is now facing a first-degree murder charge along with identity theft and possession of a weapon by a previous offender charges. 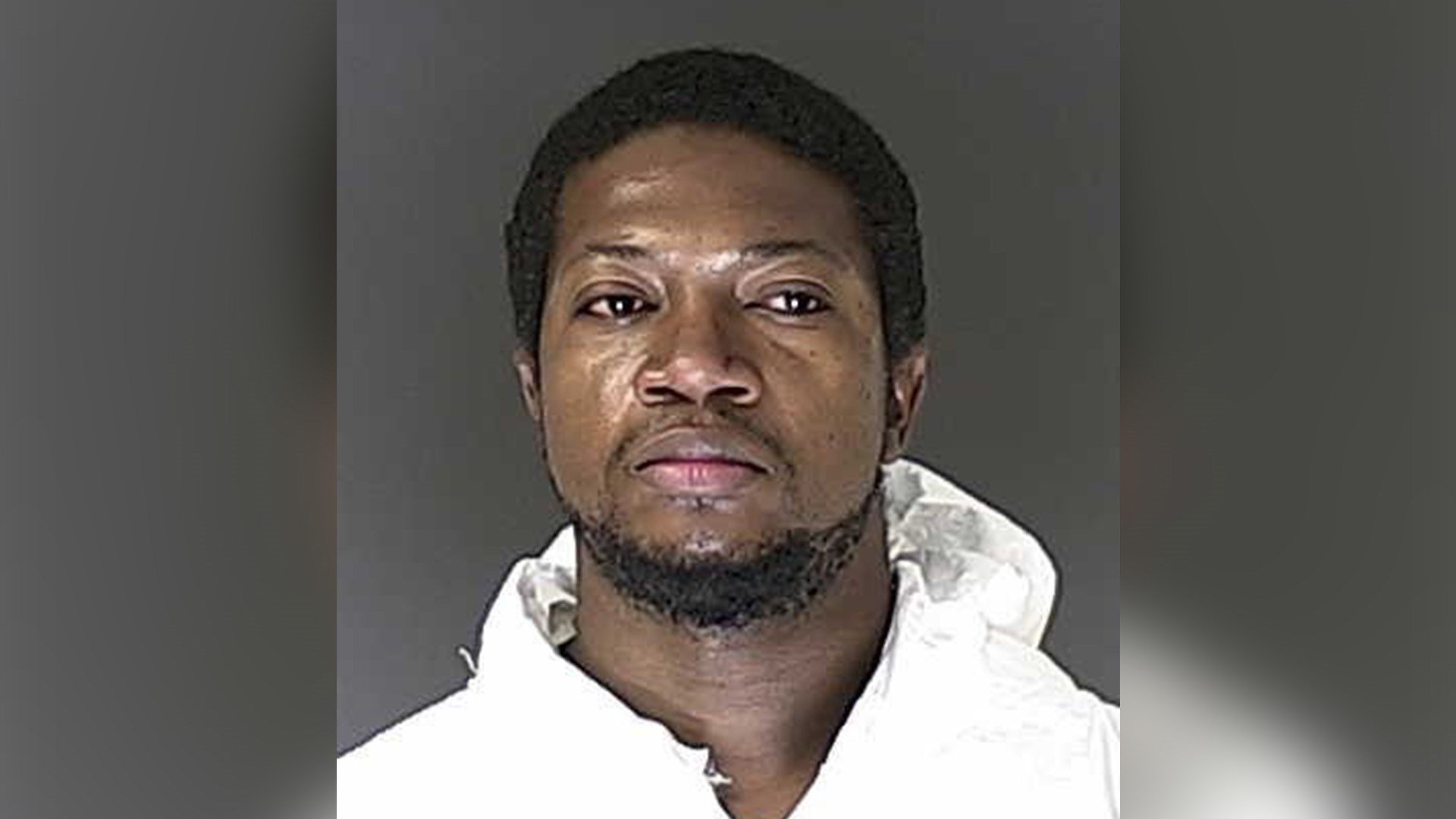 News 5 previously ran into Rhoads during our News 5 investigation into squatter’s rights, when we found him and his girlfriend squatting in a home in Colorado Springs.