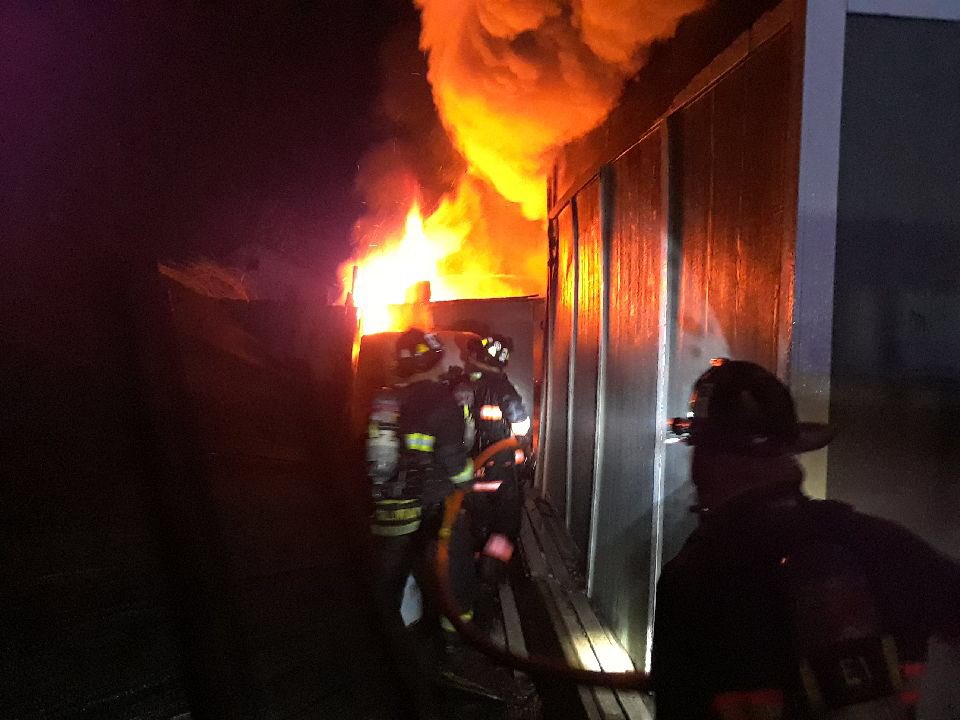 West Metro Fire says that three suspicious fires were discovered within a block of one another, and a fourth more than a half mile away. Six horses were killed in a barn that caught fire and four survived, firefighters said.

Investigators later discovered that two of the fires were dumpster fires, one was a tire fire, and the other the barn fire. According to West Metro Fire, one of the dumpster fires and the tire fire were near 4th and Sheridan in Lakewood.

The barn fire was in the 5400 block of West 3rd Ave, and the last dumpster fire near 22nd and Sheridan.

The incident remains under investigation. 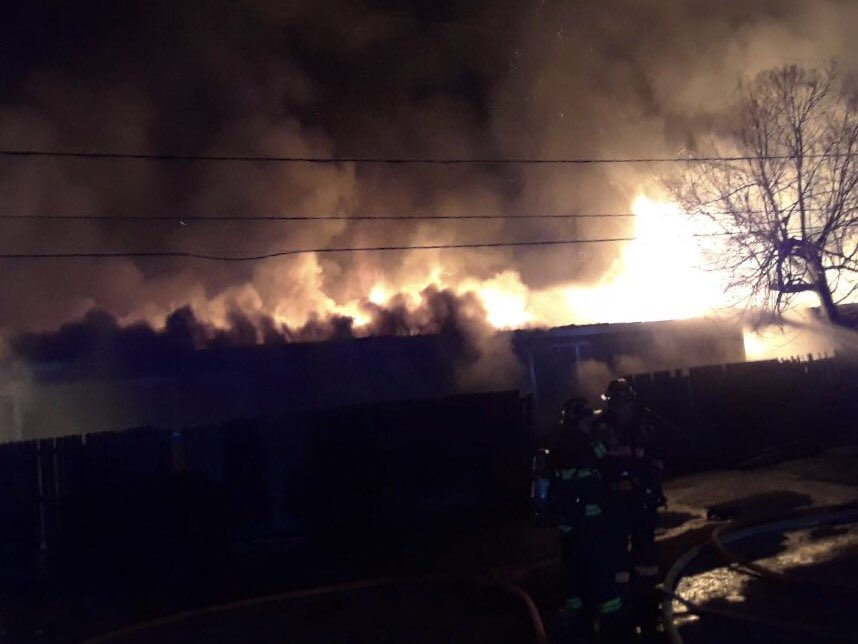 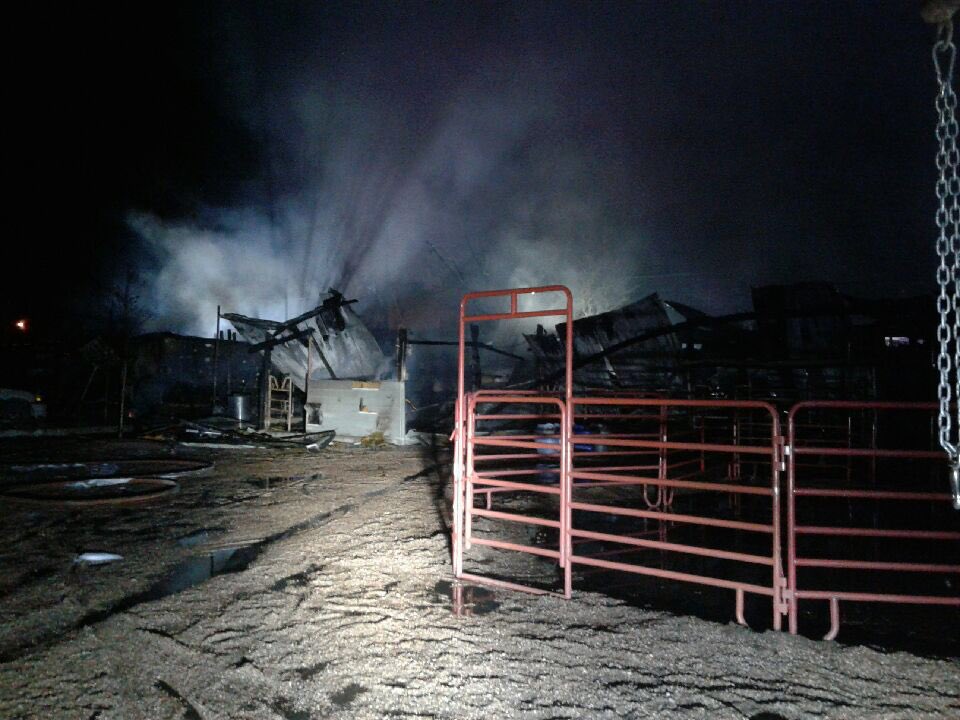 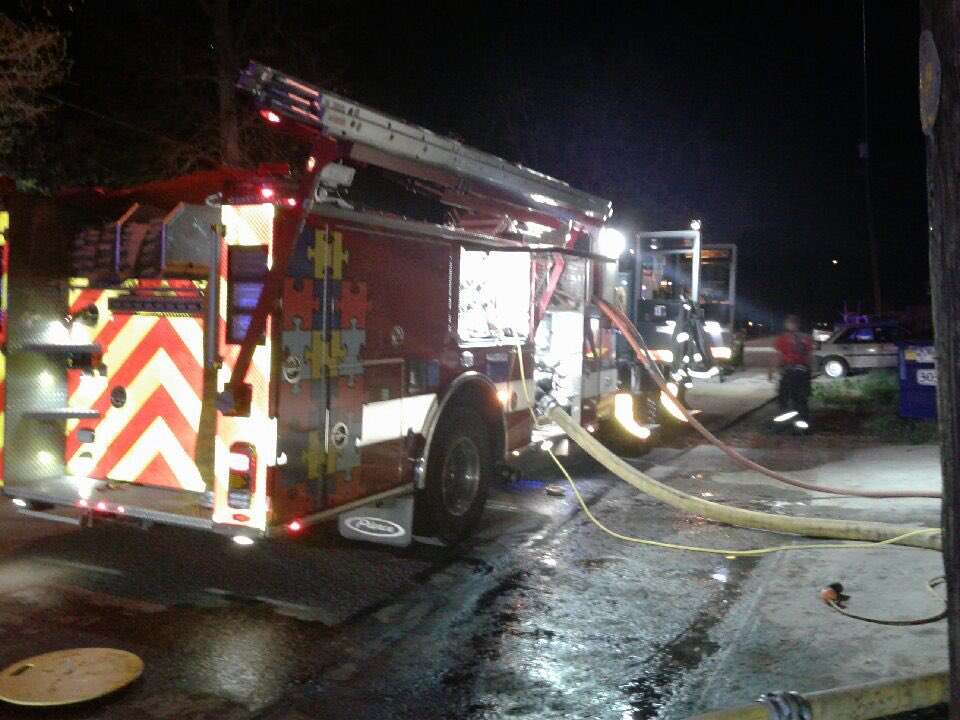 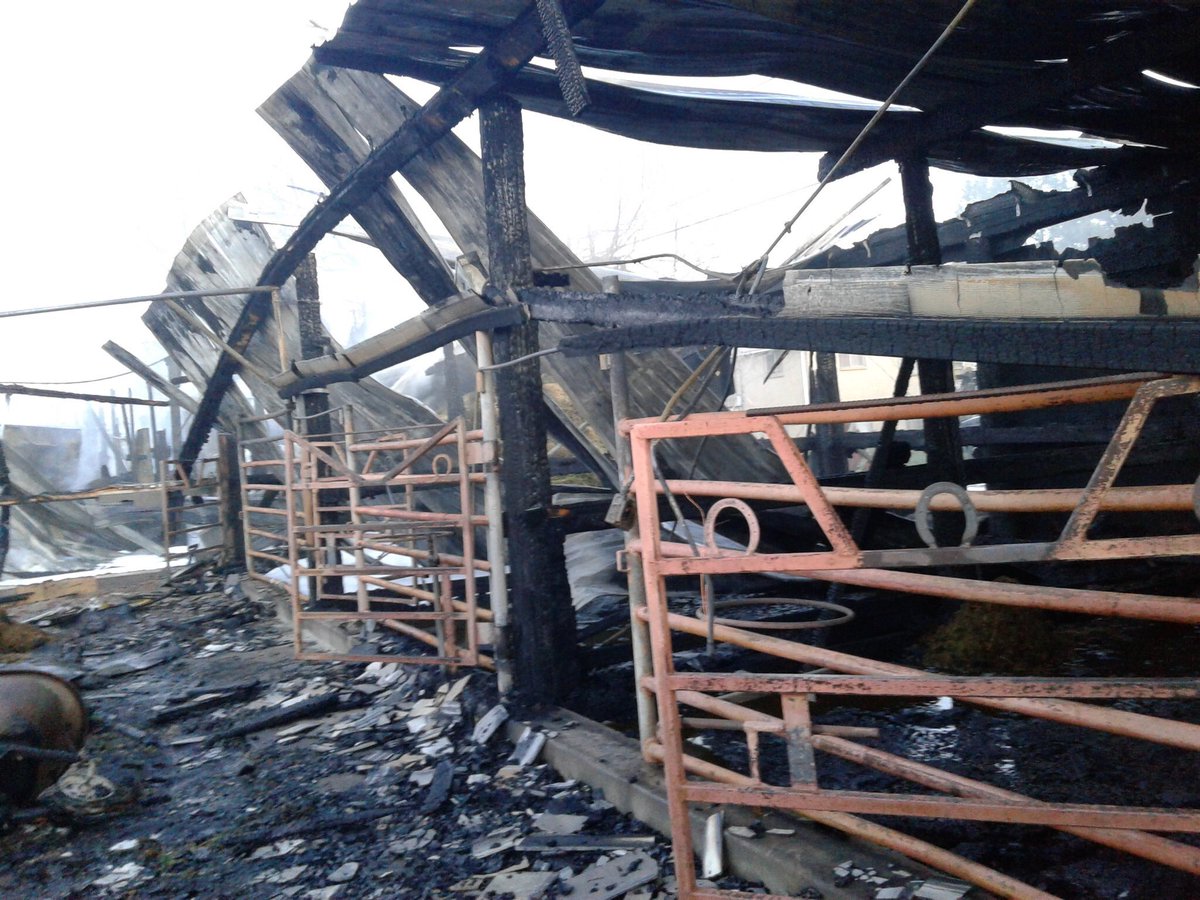 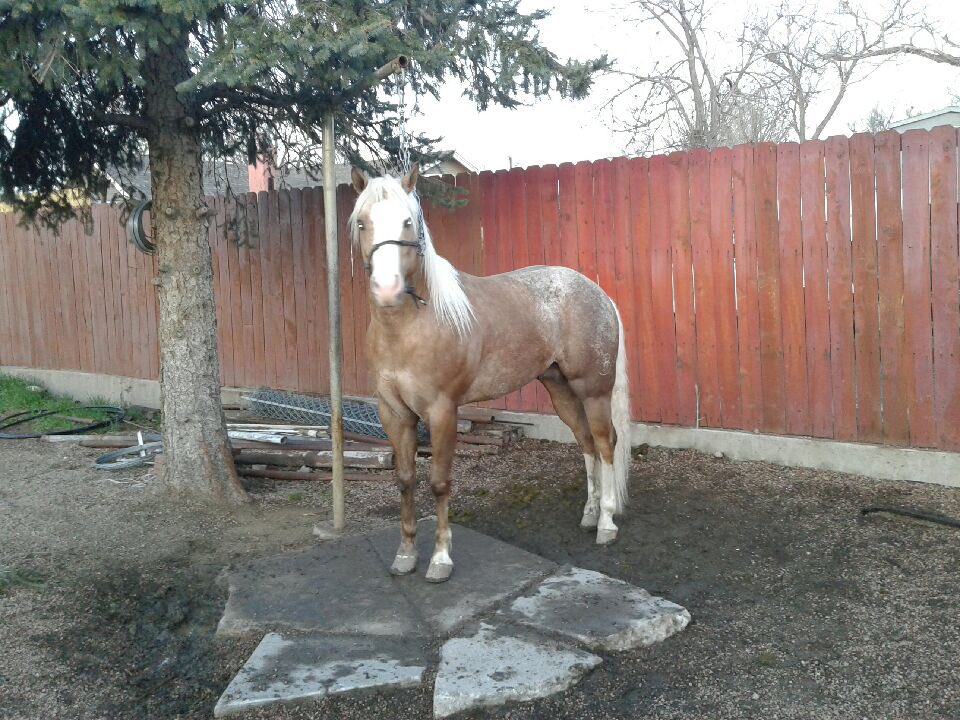