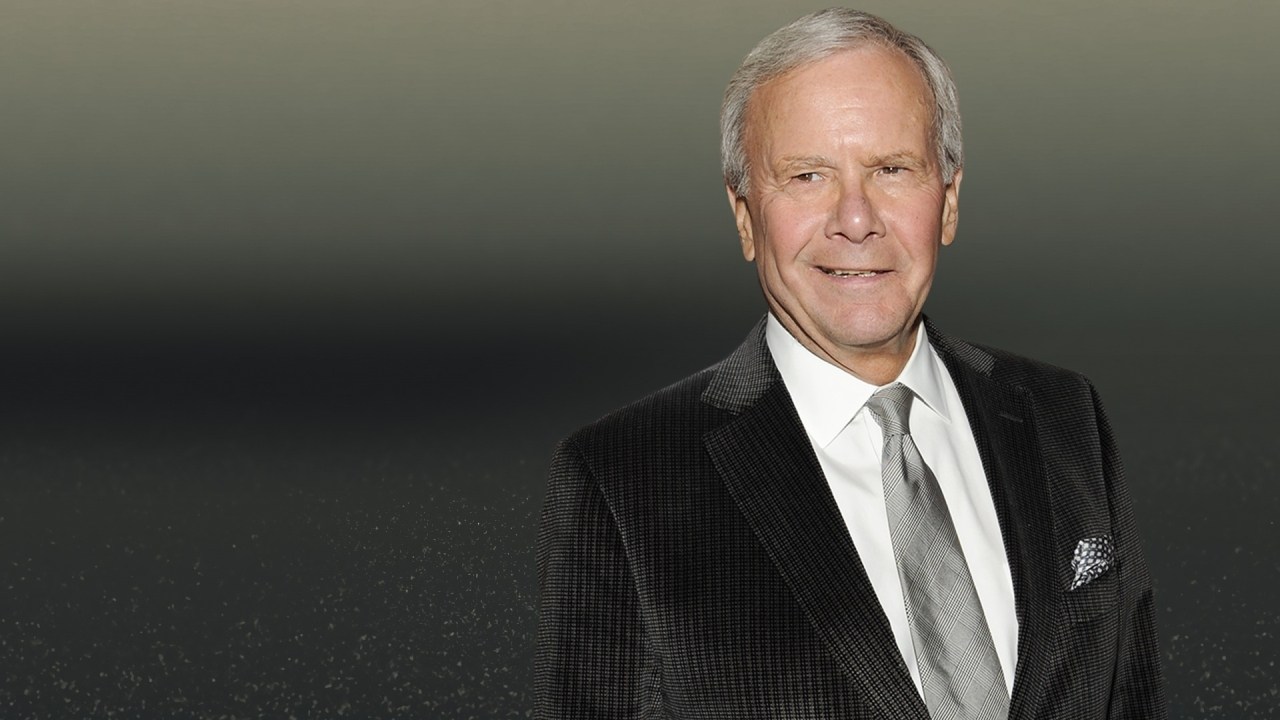 NEW YORK (AP) – A woman who worked as a war correspondent for NBC News says Tom Brokaw groped her, twice tried to forcibly kiss her and made inappropriate overtures attempting to have an affair.

Linda Vester tells Variety and the Washington Post in stories published Thursday that the misbehavior from the longtime news anchor at the network took place in NBC offices in Denver and New York in the 1990s, when she was in her 20s. Variety reports that Vester showed them journals from the time that corroborated the story.

Brokaw denied doing anything inappropriate. In a statement issued through NBC News, the 78-year-old says he met Vester twice at her request to give career advice, and that the meetings were "brief, cordial and appropriate," and he "made no romantic overtures toward her."