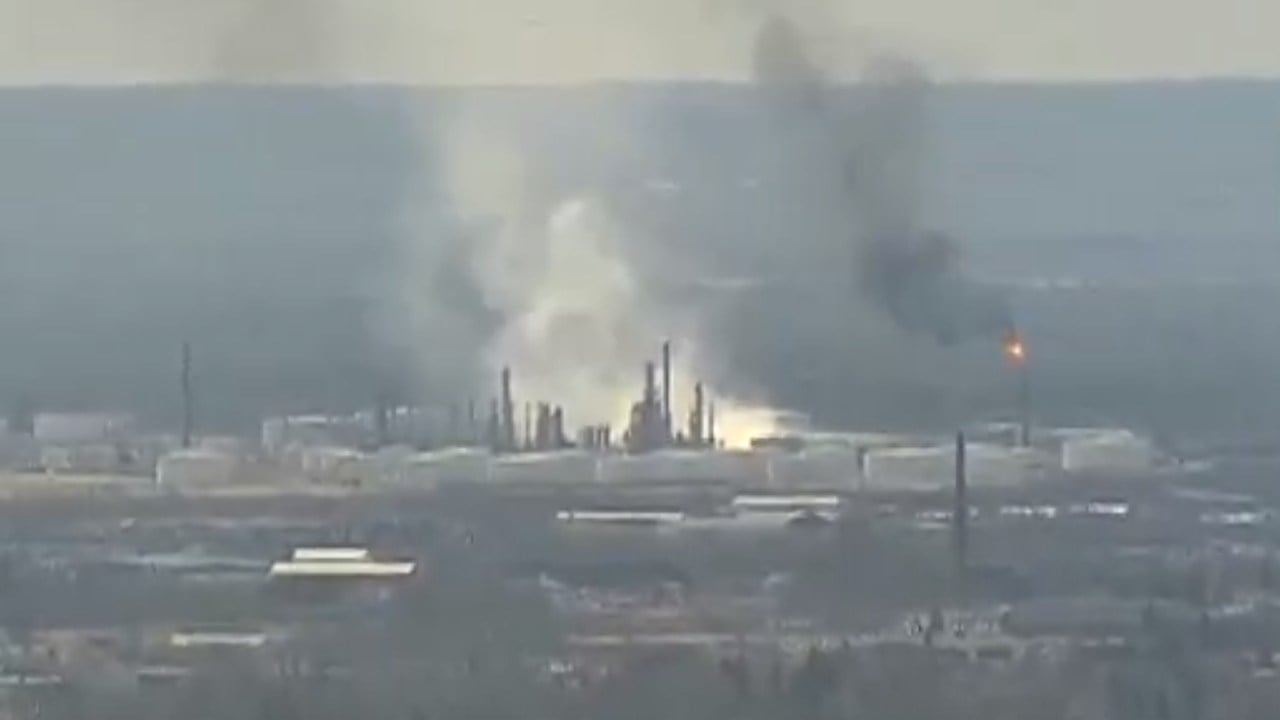 Several people have been injured in an explosion at a refinery in Wisconsin.

Authorities in Superior say the explosion at the Husky Energy oil refinery happened at about 10 a.m. Thursday. Superior Fire Chief Steve Panger says six people were taken to hospitals in Duluth, Minnesota. He doesn’t know the extent of their injuries. Others were walking wounded. There are no known fatalities.

A contractor who was inside the building told WDIO television that the explosion sounded like "a sonic boom" that happened when crews were working on shutting the plant down for repairs.

Superior police are advising people to stay away from the area and roads around the refinery have been blocked off. There have been no neighborhood evacuations.