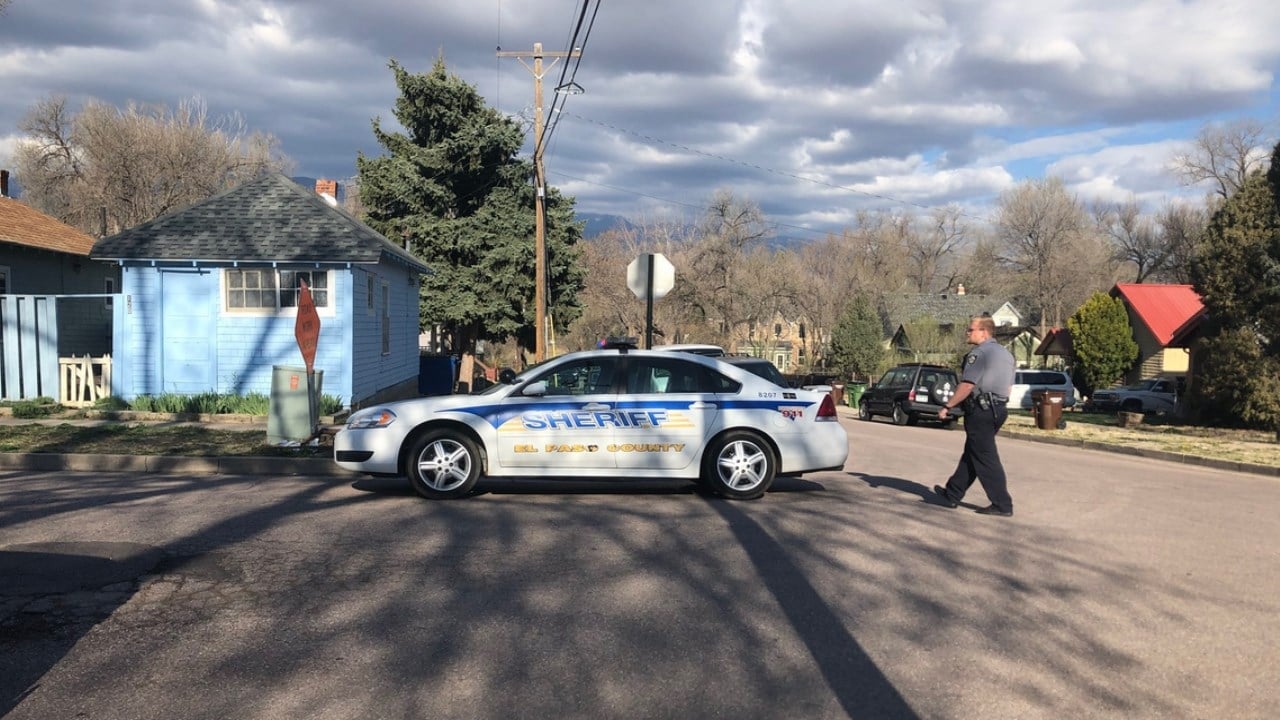 The El Paso County Sheriff’s Office and Colorado Springs Police have arrested a suspect after a hit and run north of downtown Thursday morning.

The crash brought out a large law enforcement presence and the suspect was said to be armed and dangerous.

Deputies said the suspect first hit a parked car in front of a hospital while attempting to avoid a traffic stop. He then hit another vehicle near Platte Ave. and Prospect.

He was caught at a Burger King restaurant about 9:30 a.m. near Platte and Union. Deputies said he had changed his clothes and they found a gun in his possession. 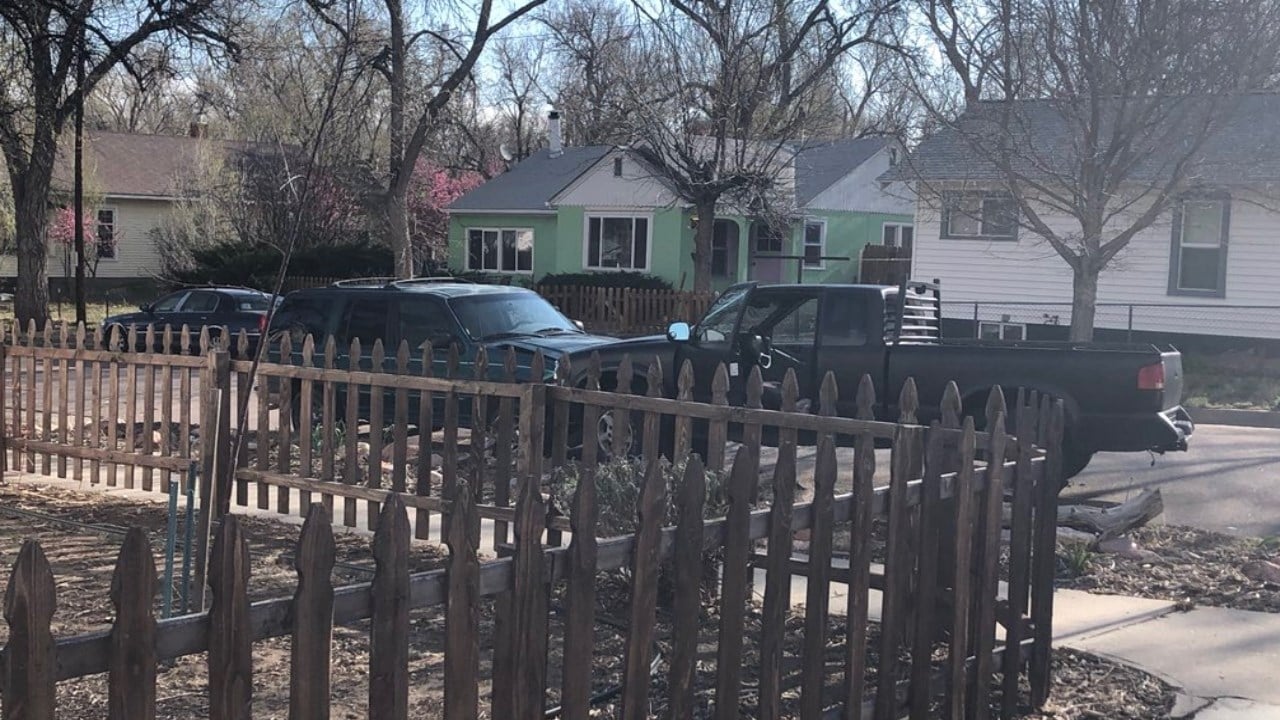