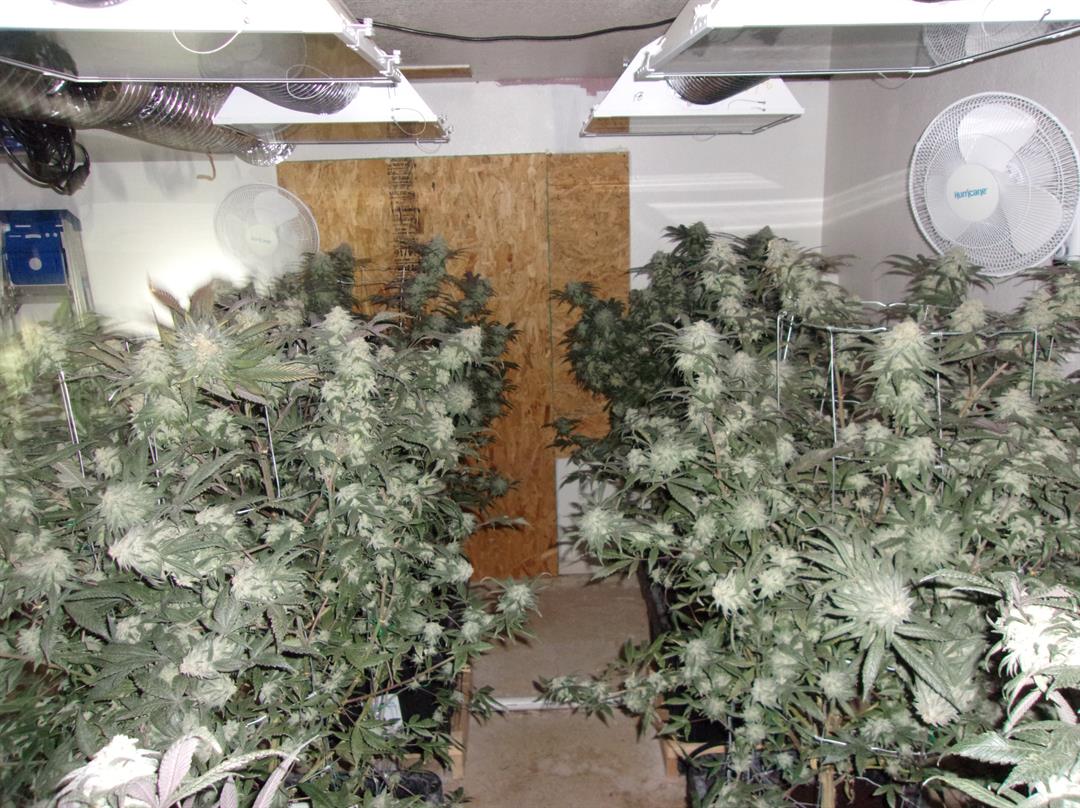 Pueblo County Sheriff’s deputies made two arrests after discovering more than 70 illegal marijuana plants worth over $200,000 in Pueblo West.

A person gave the sheriff’s office a tip of a possible illegal grow operation at a home in Pueblo West. Deputies responded to the home in the 1100 block of Lilac Court Wednesday morning and asked if the male resident was growing marijuana.

Deputies said 29-year old Arian Baez admitted to the grow, but said he had a license to do so. When deputies entered the home, they discovered 72 plants in various stages of growth in two rooms in the basement and garage, but Colorado law limits the number of plants per household to 12.

Both Baez and his wife 27-year old Yuremi Alarcon-Figueroa were arrested for Possession with Intent to Distribute more than 50 pounds of marijuana, and possession of more than 30 plants, according to the sheriff’s office. Deputies said both suspects had ties to Cuba. 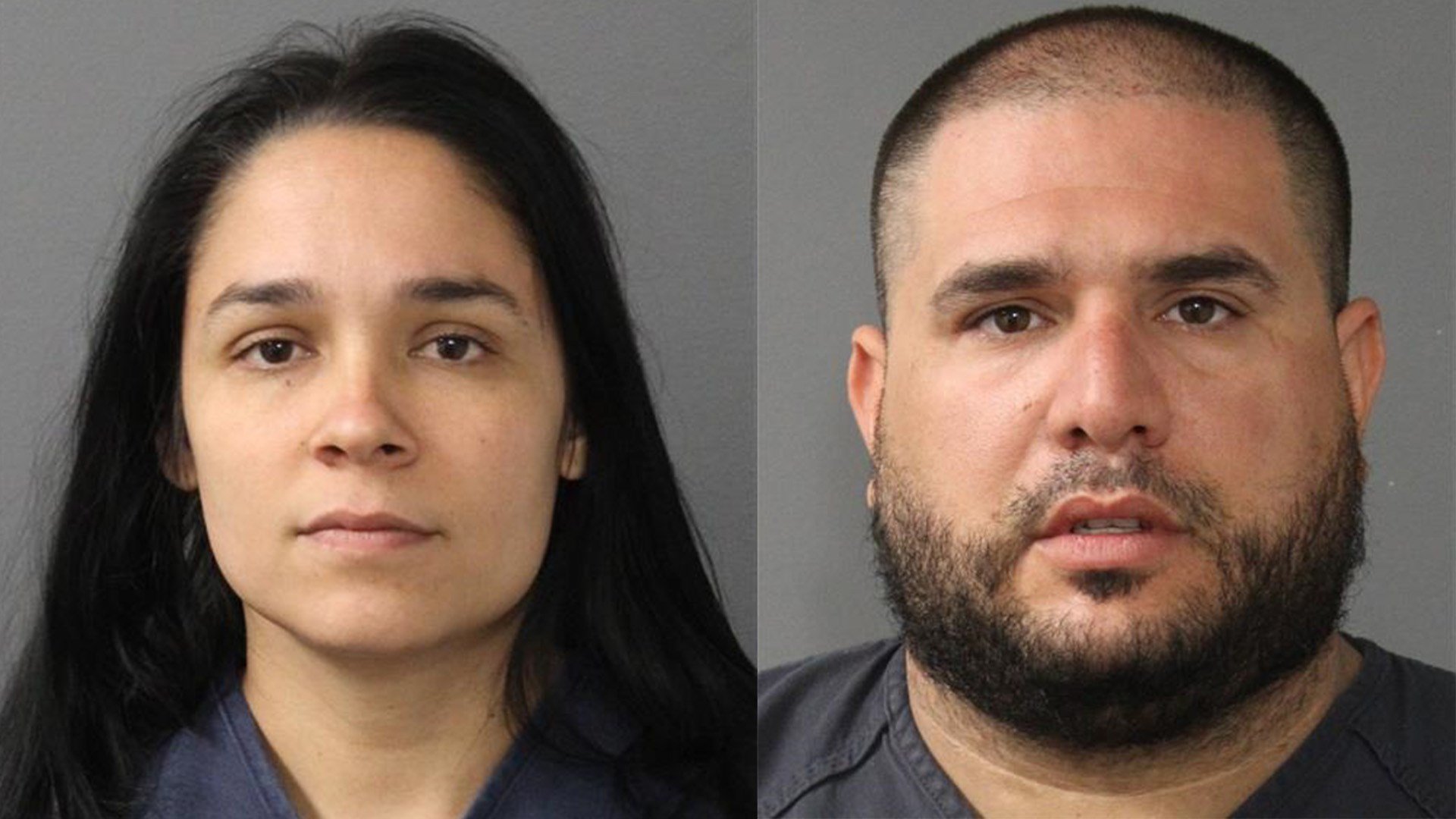 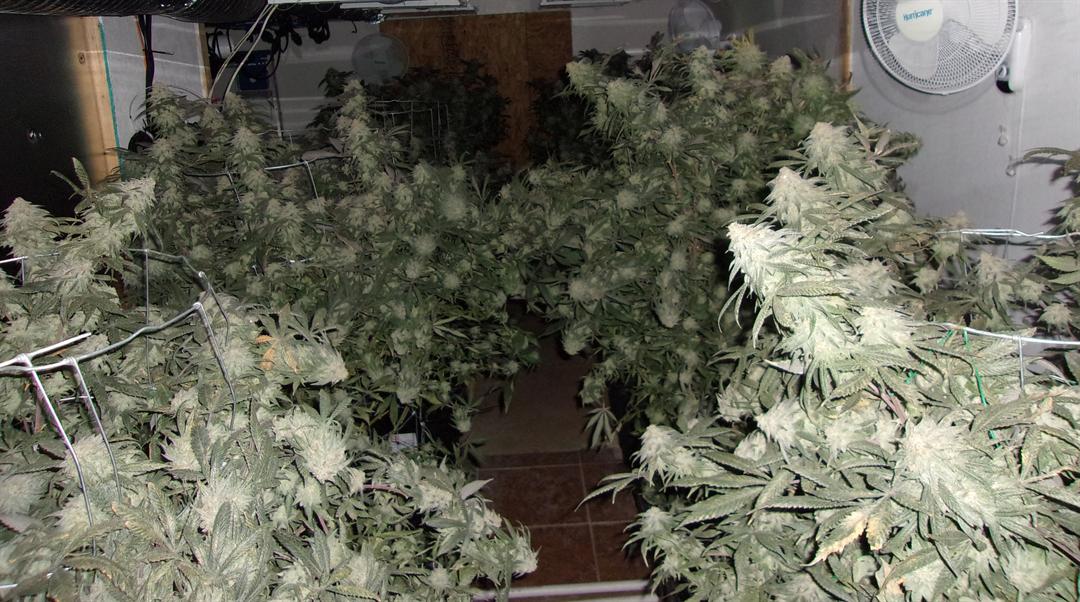 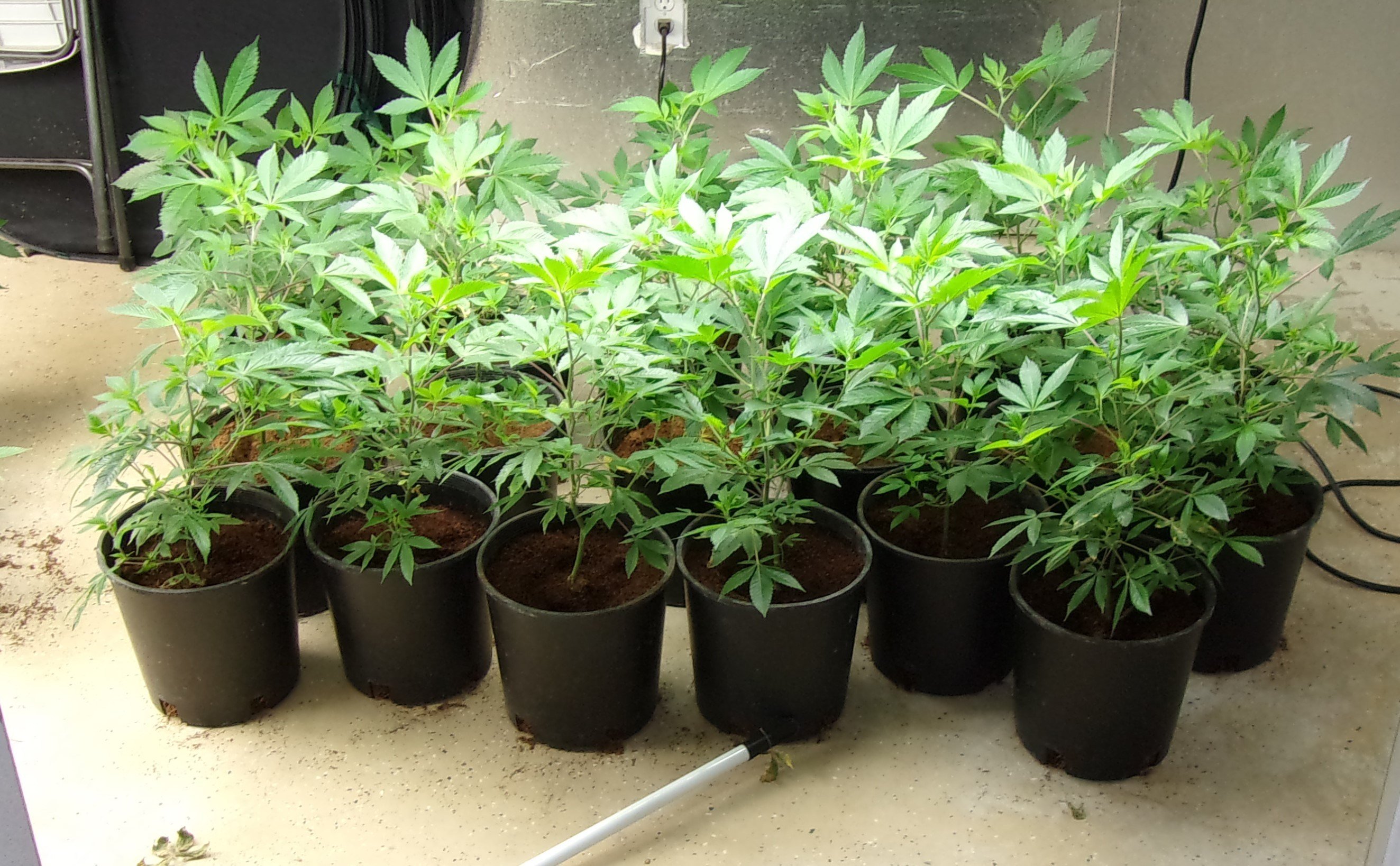 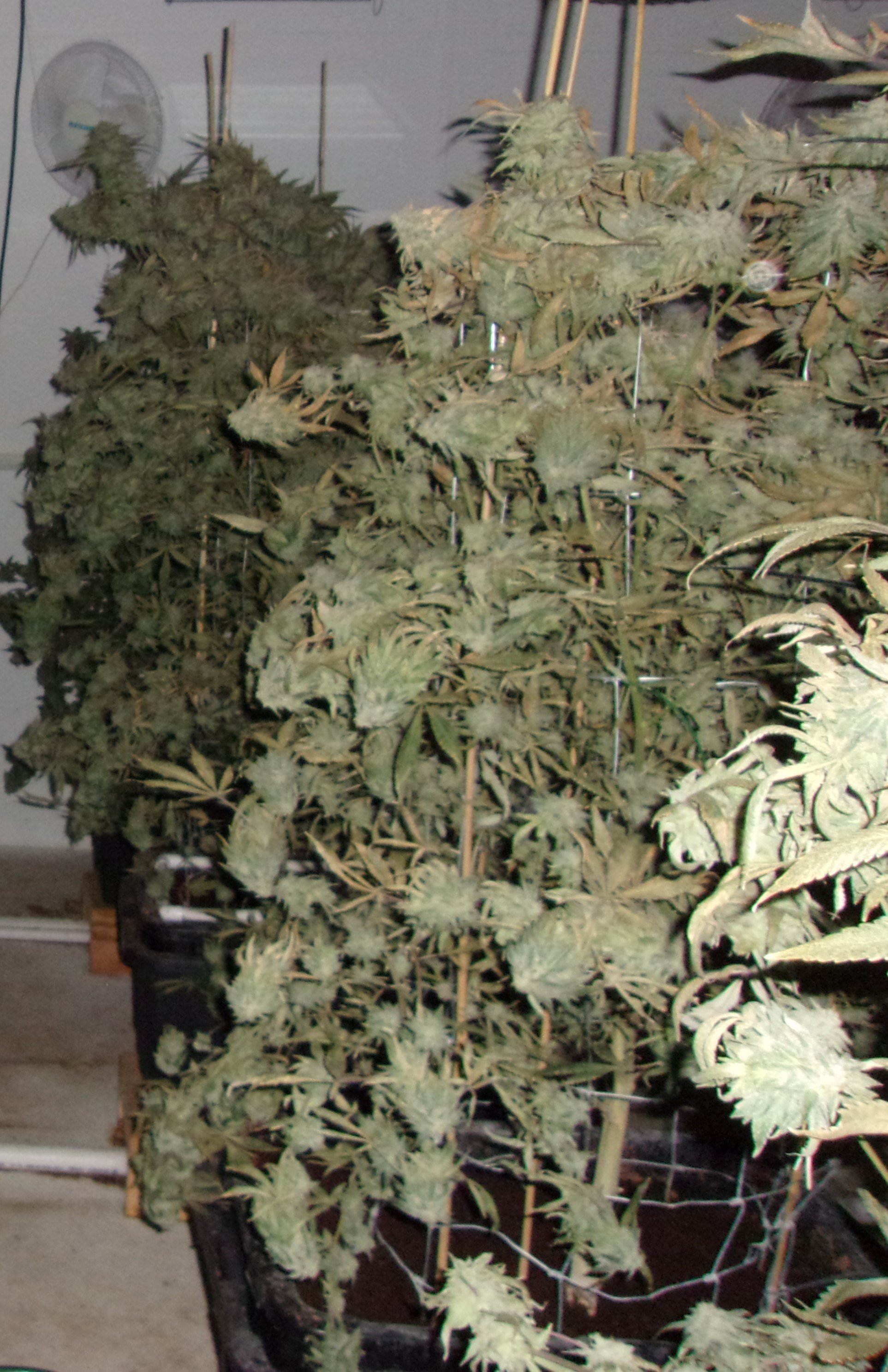